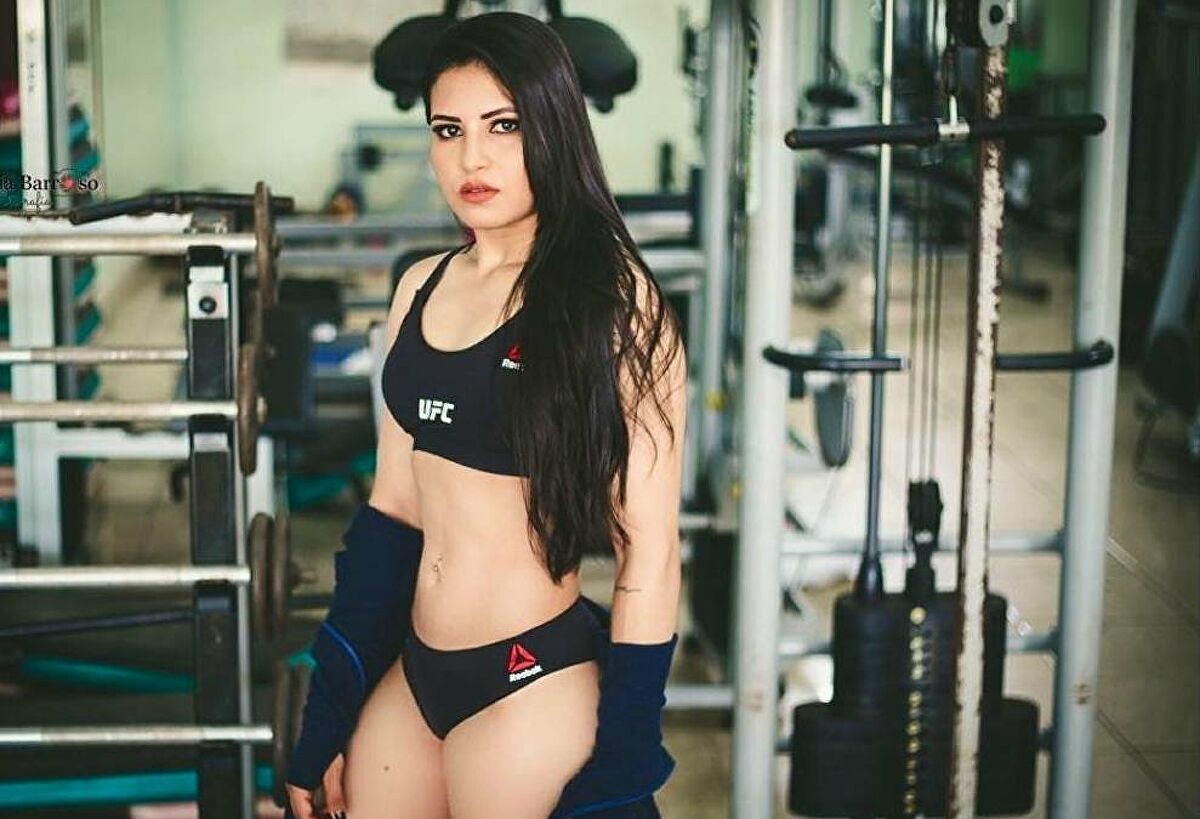 Polyana Viana has found herself in the headlines again. The UFC’s strawweight contender is in the news again after former interim welterweight champion Colby Covington posted a photo that took the internet by storm. 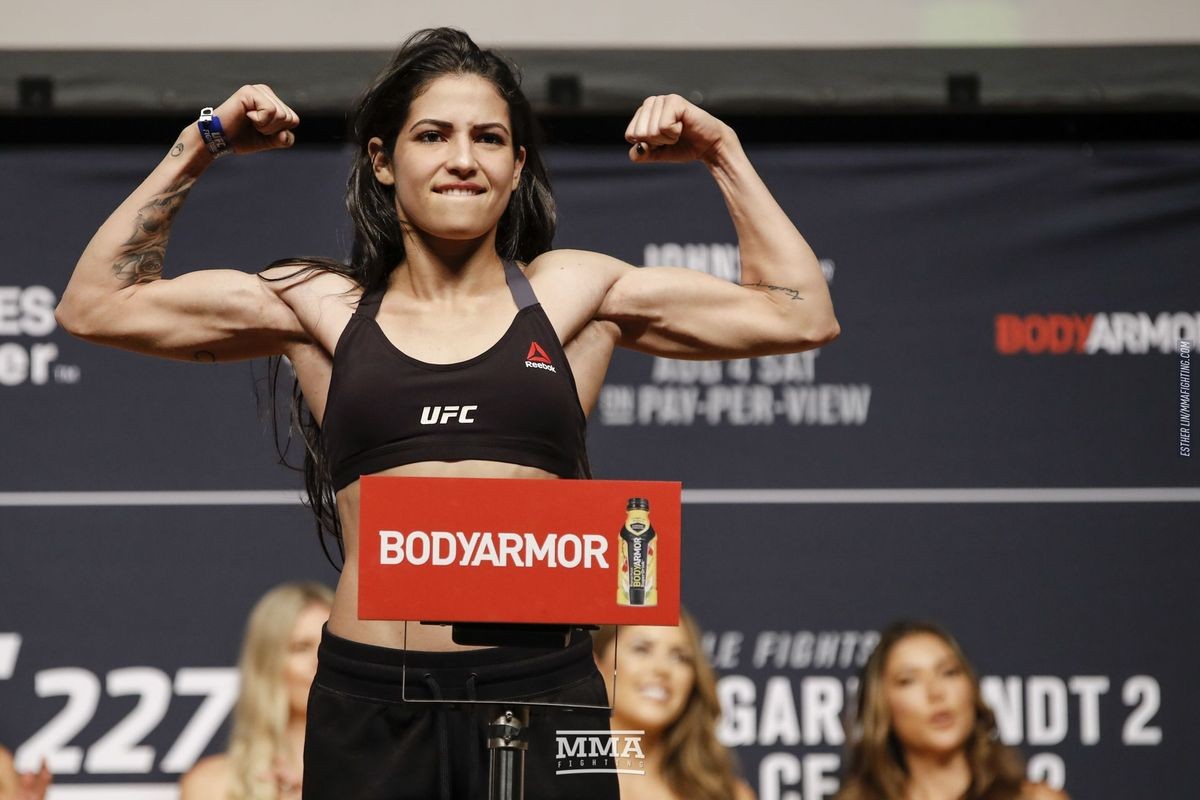 Soon after rumors started doing the rounds that Colby Covington is dating UFC fighter Polyana Viena. The news gathered heat after fans noted the comments Covington and Viana have made on each other’s posts on social media networks. Now, the Brazilian fighter has cleared the rumor and stated that she is not dating the #1 ranked welterweight contender Colby Covington.

Polyana Viana and Colby Covington are not dating

Polyana Viana responded to a fan who asked her if she was dating Colby Covington. “Colby getting friend-zoned!?” the user commented to which Viana replied, “yes, I already have a boyfriend.” 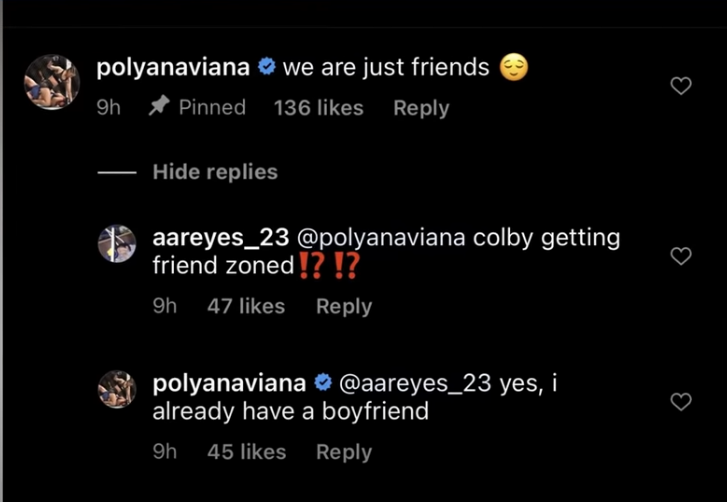 Viana found herself in a lot of trouble after the photo went viral on the internet. MMA fans around the world couldn’t help but notice Viana’s nationality. Covington has always been vocal about the Brazilian fans and has said a fair share of things against the people of the country. Viana is a Brazilian which ignited a reaction from fight fans from Brazil. 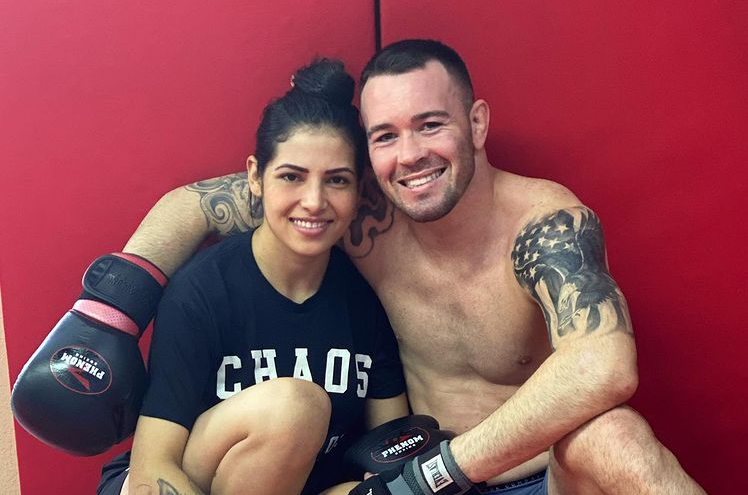 Viana cleared the dating rumors and stated that she already has a boyfriend and her relationship with Colby Covington is as a friend. “We are just friends,” Viana commented.

Colby Covington has been on the sidelines ever since picking up a TKO win over former champion Tyron Woodley. Covington expressed his interest in fighting Kamaru Usman and also called out Jorge Masvidal for a #1 contender’s match for the UFC’s welterweight championship.

Covington has stated that he is willing to wait it out for his championship opportunity and has no plans of fighting without the title belt on the line. If reports are to be believed, we could witness Kamaru Usman vs Jorge Masvidal 2 this summer. However, the match-up is yet to be officially announced. UFC President Dana White seems to agree with the idea, and only time will tell if Covington will get his hands on the winner of Usman vs Masvidal 2.

When is Polyana Viana fighting next? 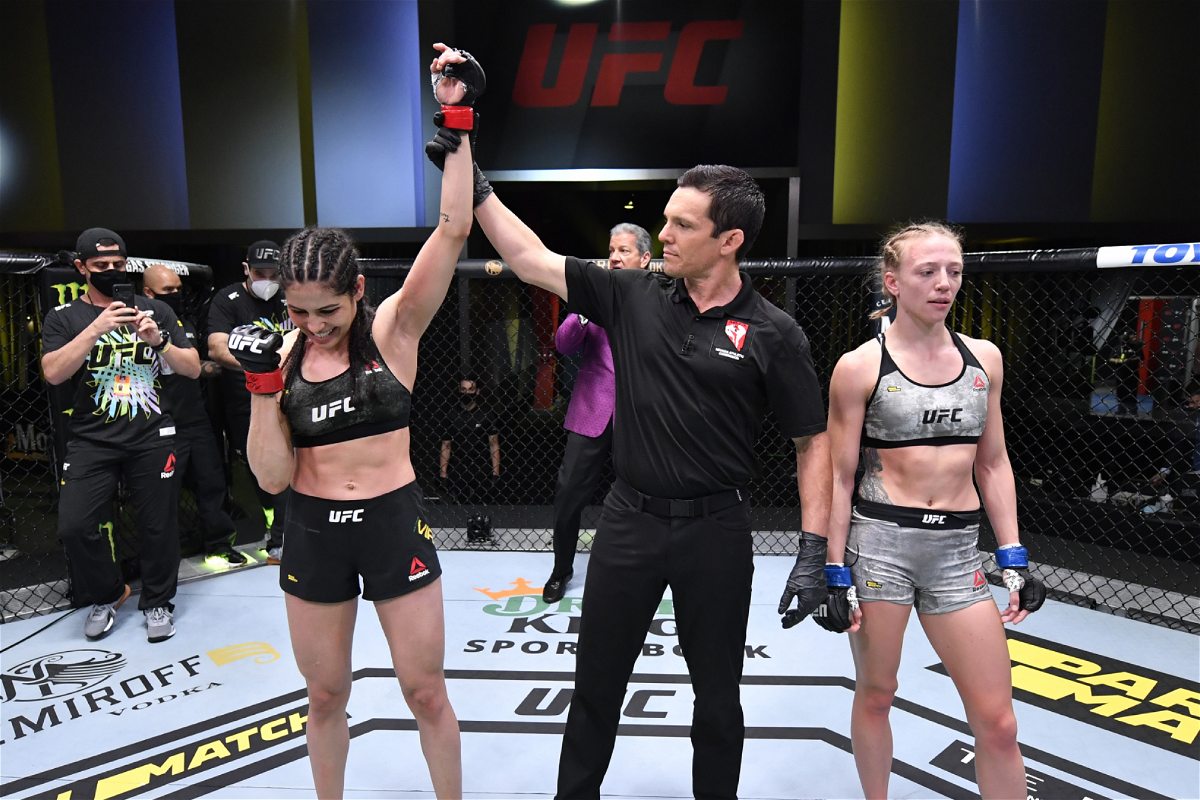 Polyana Viana competed at UFC 259 in the preliminary card. Viana stole the show with a quick first-round submission win to register her second straight victory inside the UFC Octagon. She also earned her first performance bonus in the same fight. Viana is expected to return before fall and will look to cement her position in the UFC’s strawweight division as she goes forward.