Israel Adesanya would like Snoop Dogg, Taylor Swift, and combat sports commentator Mike Angove to be on the commentator’s table for his next fight. Israel Adesanya to appear alongside TheMacLife and answered 20 random questions ahead of arguably the most important fight in his career against Jan Blachowicz for the UFC’s light-heavyweight champion. The undisputed middleweight champion of the world will look to become a two-division champion as he takes on the Polish Power in the main event of UFC 259.

While Snoop Dogg was not a surprising name, considering his recent stint during Mike Tyson vs Roy Jones Jr. and his viral video reacting to Sean O’Malley’s KO win. Additionally, Snopp Dogg has always been close to the MMA community, appearing alongside several UFC fighters including Nick Diaz and UFC President Dana White. 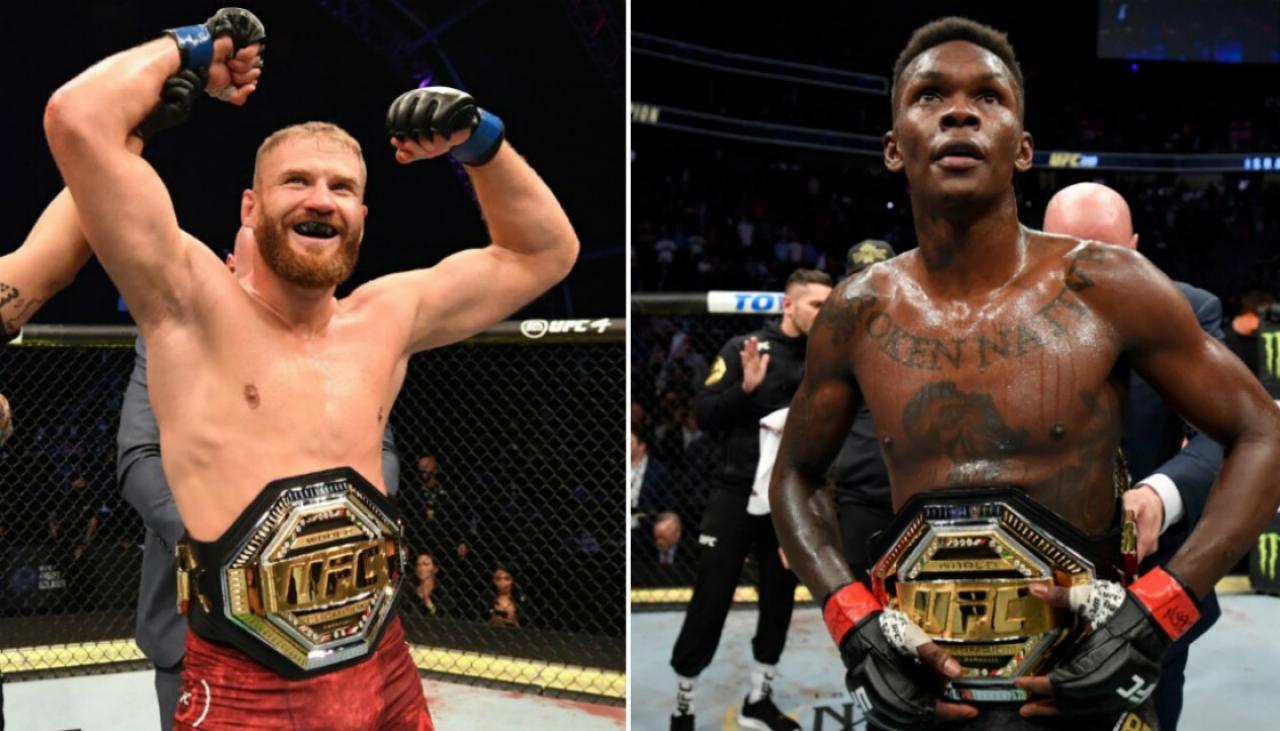 On the other side, Mike Angove is a former commentator who corners Adesanya and has not sat on the UFC’s commentator’s table for quite some time.

“All in all, global views, attendance records, mainstream cut through and the result at the end of the day being so dominant, so definitive, it’s very hard to make a case that that is not our greatest combat sports moment in the history of pretty rich combat sports moments.” Angove has said ahead of the epic encounter between Adesanya and Blachowicz.

Israel Adesanya wants Taylor Swift to commentate his next fight

However, it was surprising to see Adesanya call Taylor Swift to commentate his next fight. Swift is a pop singer who has shown her interest in combat sports in the past through social media networks. In the past, she has made headlines by posting videos and pictures of her donning the boxing gloves to spend some time in the gym. 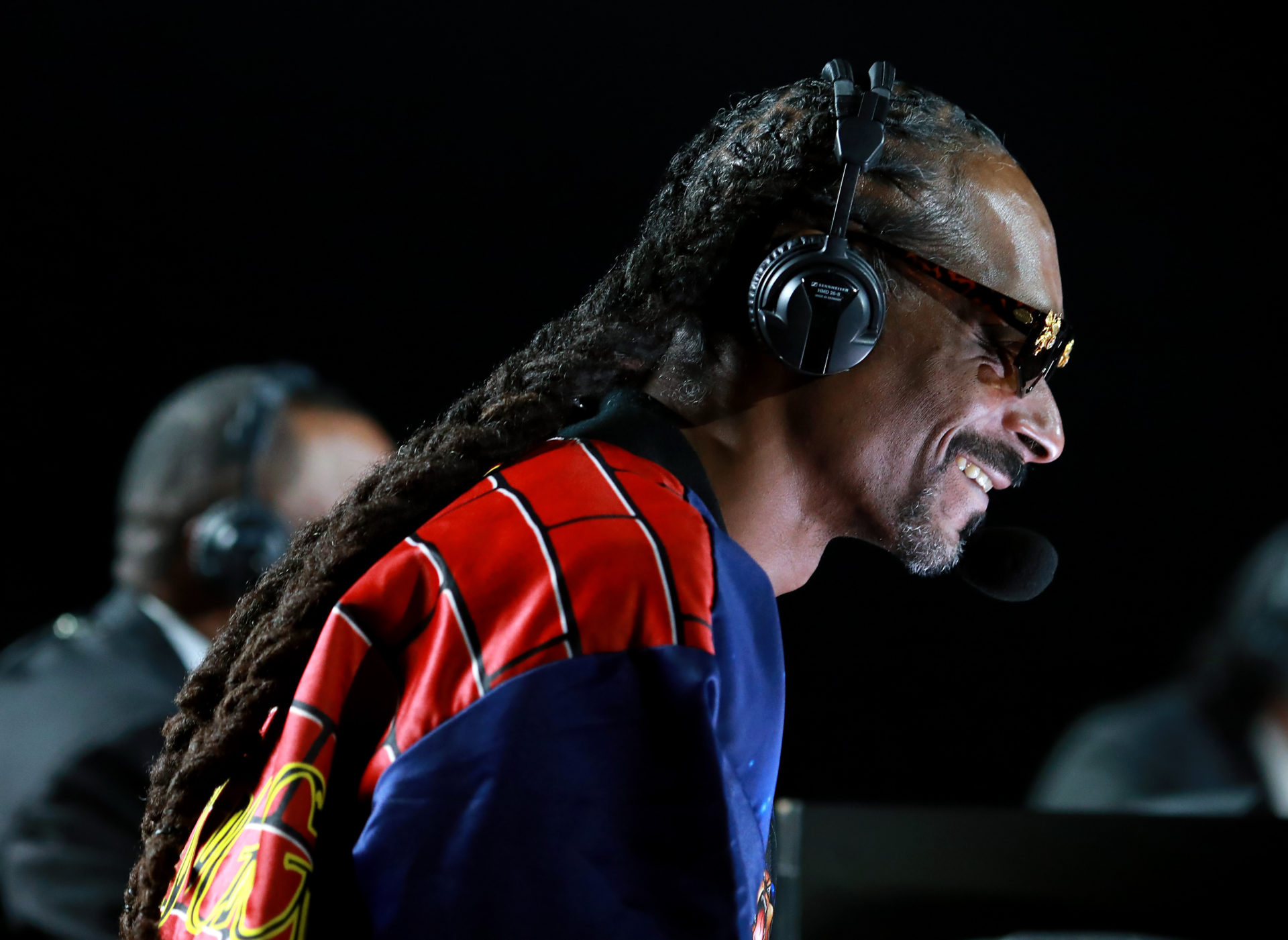 Israel Adesanya was also present alongside Snoop Dogg during Mike Tyson’s return exhibition bout. Needless to say, if the dream team does end up on the table one day, the fight is going to be entertaining nonetheless.