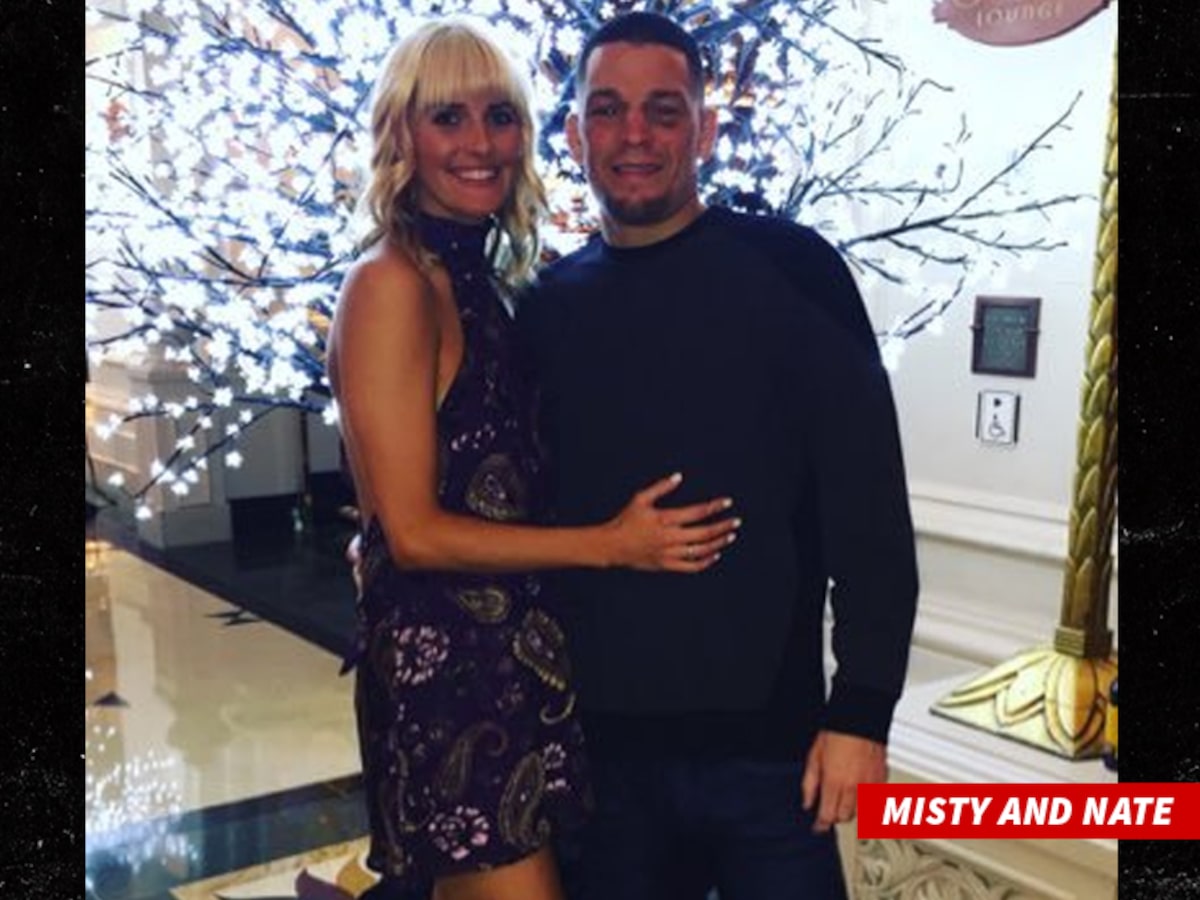 Nate Diaz is a very private person. The former lightweight title challenger shares almost nothing of his personal life on social media. Widely regarded as one of the greatest mixed martial artists of all time, Diaz lives in Stockton, California with his girlfriend and daughter. Nate Diaz has been in the UFC for as long as one can remember. He has fought against generations of fighters and continues to be at the top of his game. 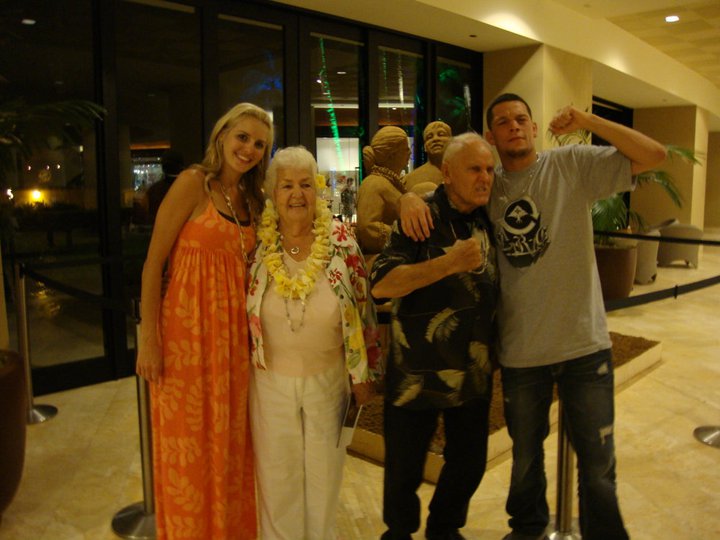 Diaz currently competes in the UFC’s welterweight division and has raked in notable wins over the likes of Donald Cerrone, Jim Miller, Anthony Pettis, Gray Maynard among others.

Despite revealing very little about his personal life, Diaz is widely popular and has a huge fan following behind him. He is one of the biggest stars in the MMA world and in the UFC.

Nate Diaz is currently in a relationship with Misty Brown and the duo have a daughter together. Not much is known about Misty Brown, who is a very private person herself. 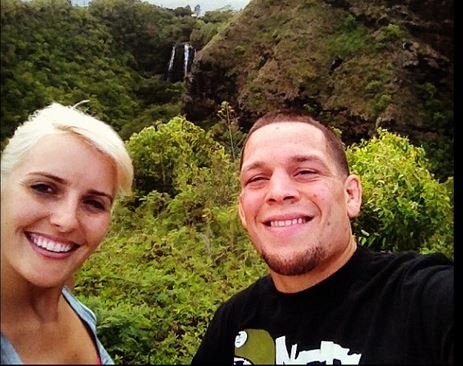 Misty Brown has no social media accounts and likes to keep her personal life to herself. Even Nate Diaz doesn’t post anything about his family on his social media platforms, except for his training camp, gym sessions, and workouts. 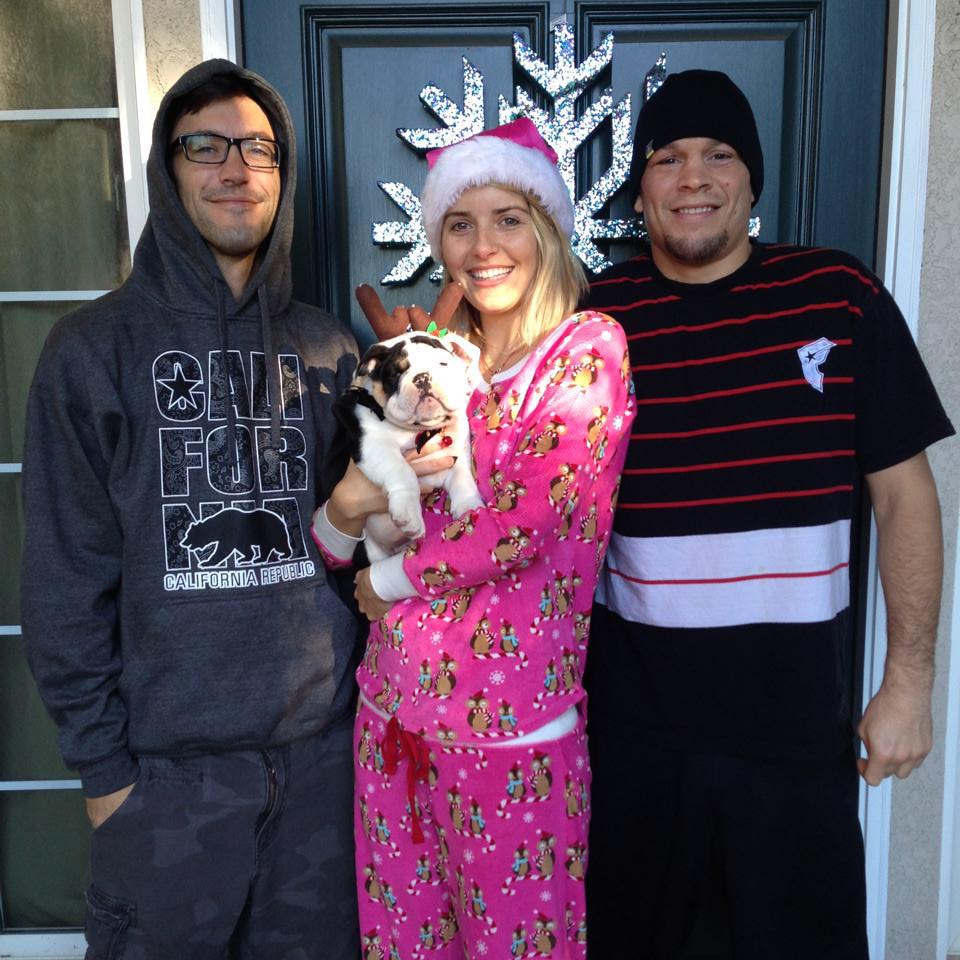 Nate Diaz and Misty Brown have been secretly dating since 2012. According to friends and family, Diaz and Brown are high school friends and have been with each other since a really long time. 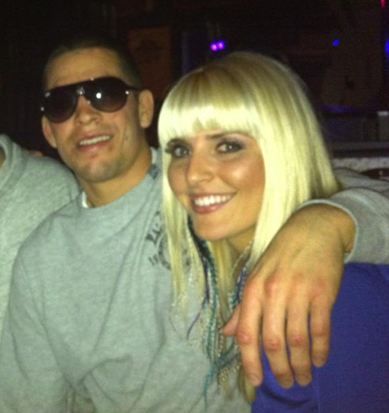 Nate Diaz and Misty Brown were blessed with a baby girl called Nikayla at California Hospital on June 6th, 2018.

“I don’t ask my mom to watch fights — or my girlfriend, my friends, nobody. If anybody wants to watch, they can watch, but don’t get offended when I get ugly. This is not an attractive sport.” Diaz had said in an interview given to ESPN. 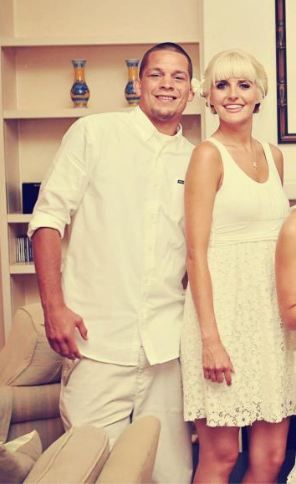