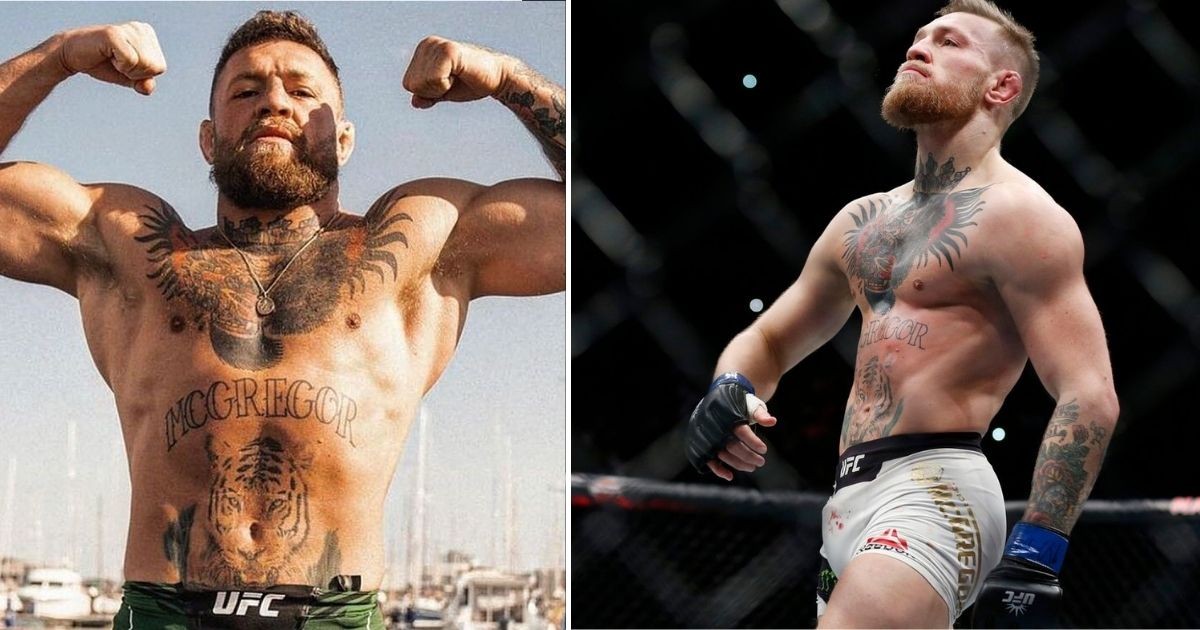 Conor McGregor recalls being bullied as a kid

Conor McGregor revealed that he was bullied during his childhood. The former dual champion has finally shed some light on what it was growing up in the streets of Dublin.

Conor McGregor is set to take on former interim lightweight champion Dustin Poirier in his UFC return to the lightweight division in what promises to be a potential title eliminator between two of the best lightweight fighters in the world.

“I was really young and I had some situations where people would say something or something would happen,” McGregor said.

“I remember walking back from school and walking by a load of blokes, some young fellas, I was just a little kid with my school bag on me.”

“They started saying something or whatever and I just turned around they came at me so I ran off.”

McGregor revealed that he would always carry a dumbbell in his backpack from his way to school and back. The “Notorious” revealed that his backpack would be empty without any books but just the dumbbell he used to keep for protection. He always left the backpack slightly open so he could pull it out in case he found trouble outside.

“I was just walking to school with no school books, then walking home with nothing. Just walking with that little bar.” Conor McGregor said in a shocking revelation.

Needless to say, this is one of the reasons why Conor McGregor got into the art of fighting. He is currently regarded by many as one of the greatest mixed martial artists of all time.

What inspired Conor McGregor to start training for MMA?

It’s easy to predict what makes Conor McGregor the biggest star in the world of MMA right now. It wasn’t just his childhood, but growing up in his father’s basement that has inspired McGregor to do better.

The heights he currently enjoys today are nothing but the pay-off for the thousands of hours he has put into training. As things stand today, McGregor is one of the most technical and entertaining fighters in the history of MMA. Ahead of UFC 257: Dustin Poirier vs Conor McGregor, the “Notorious” has one more chance to prove to the world why he is the greatest of all time.

Also Read: Max Holloway Ready to Take on the “Notorious” After an Insane Win Over Calvin Kattar