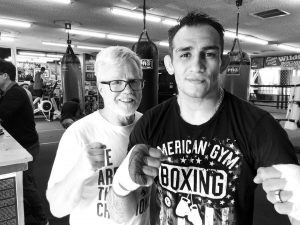 Tony Ferguson seems to be taking the job of snapping his losing streak very seriously. After getting dominated on the feet by Justin Gaethje and by Charles Oliveira on the ground, he’s ready to make some serious improvements in his striking. That’s why he has joined forces with the legendary boxing trainer Freddie Roach.

One of the most unpredictable strikers in MMA has now recruited one of the best boxing trainers of this generation. Sounds quite nightmarish for El Cucuy’s future opponents! Ferguson has always been known to throw more unconventional strikes than his contemporaries. Now imagine his strikes blended with Roach’s technical finesse, it can result in a very long night for his opponents.

Has Tony Ferguson still got what it takes to snap his losing streak?

With one of the longest winning streaks of 12 wins in the UFC, Ferguson entered the cage in UFC 249 as a favorite. But, things didn’t go as planned. At least for him. During the whole fight, he got outstruck by Gaethje. The damage he took during the one-sided affair forced the referee to stop the bout in the 5th round.

This meant no title shot for El Cucuy. After that bitter defeat, he again got a chance to come back and show the world who he really is. This time against Charles Oliveira. Again, he got picked apart, but this time, on the ground.

It was not the defeat, but the way he got defeated, that led MMA pundits and fans to speculate if Tony’s time is over. The 37-year old has come a long since his prime. This might be the X-factor behind his losing streak.

Tony Ferguson’s striking is unparalleled and his ground game is unpredictable which makes him a very big threat. But the way he got outstruck against Gaethje shows the effects of aging in his game. So, under the tutelage of Freddie Roach, he’s bound to emerge as even a bigger threat than he was before.

Who Is Freddie Roach? 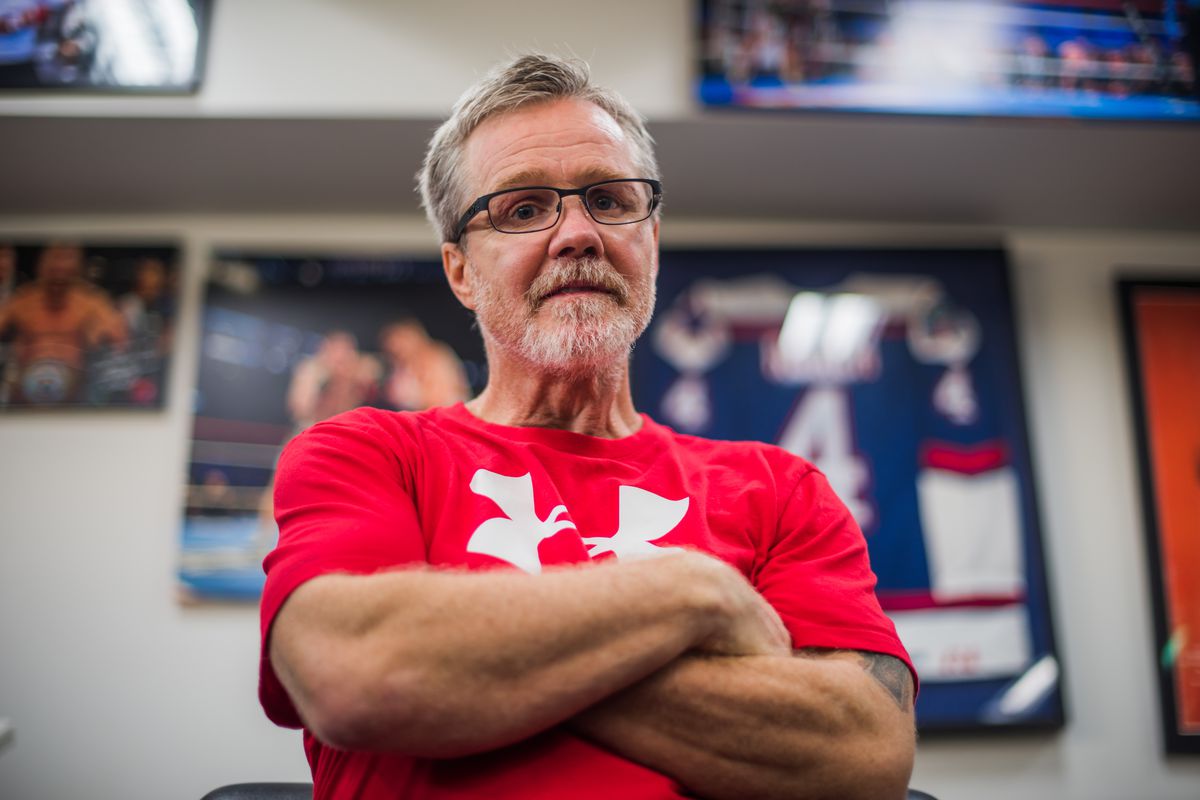 Freddie Roach is one of the greatest boxing trainers the world has ever witnessed. During his career, he compiled a professional record of 40-13. Having started out as a professional boxer himself, he was forced to retire at his peak upon showing early signs of Parkinson’s disease. But that didn’t kill his passion for the sport.

Because after that, he went on to write history by training uncountable boxers, many of whom would go on to become world champions. Some of the most notable names include Oscar de la Hoya, Manny Pacquiao, Amir Khan, and Mike Tyson. His resume even garnered the attention of MMA stalwarts like GSP and Tony Ferguson.

Let’s know in the comments what do you think- will El Cucuy be able to come back to his winning ways under Freddie Roach?

Also read: Khabib Nurmagomedov Compares His Position To Sugar Ray Leonard’s Regarding Speculations Around His Comeback