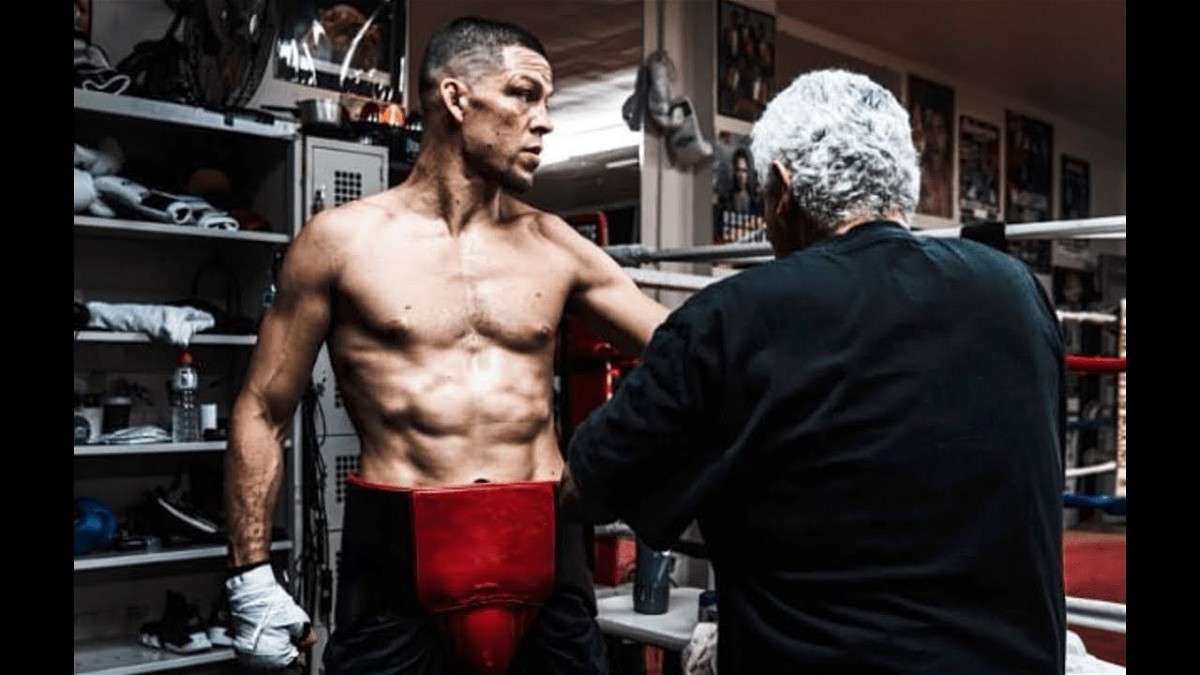 Nate Diaz never fails to surprise. The Stockton Slugger always ends up in the headline whenever he puts out a tweet. While the last time it was against Conor McGregor, Diaz did not even spare Islam Makhachev. Diaz demanded UFC to “fire the man” and called Islam Makhachev vs Drew Dober boring. That was not it. Diaz put out another tweet where he can be seen training in a photo with the caption, “training for war 185lbs.”

Diaz responded he either wants to compete at catchweight or a new weight class as he likes to call it – in the 165 pounds division. However, he added that he plans on competing in the welterweight division and called out several lightweight fighters for a potential match-up at 170.

Diaz had stated during the interview with ESPN early this year that he can go as up as 185 but has no intentions of going down to the lightweight division. Here we are again, and Nate Diaz has once again teased a move to the 185 pound-division. It remains to be seen what lies ahead for Nate Diaz.

Who should Nate Diaz fight in the middleweight division?

If Nate Diaz does decide to step inside the UFC Octagon against an opponent from the middleweight division, there are several options. While Nate Diaz vs Darren Till sounds exciting, the Stockton Slugger against the likes of Paulo Costa and Jared Cannonier is equally exciting. 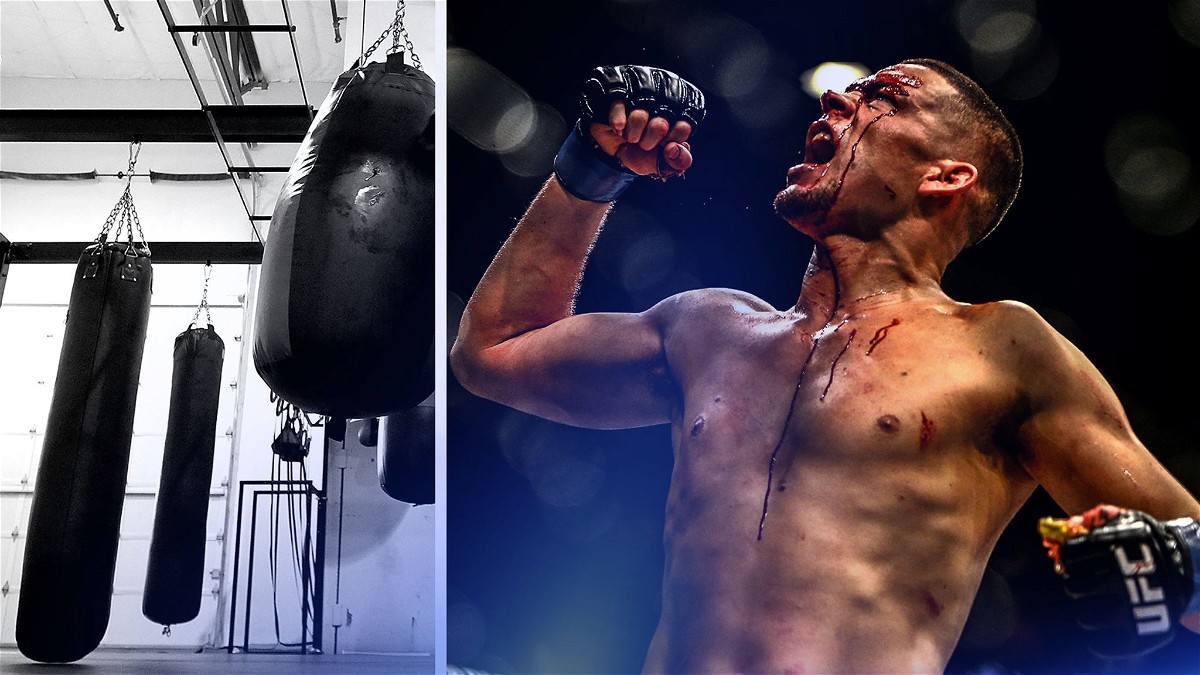 Additionally, Diaz could be looking at a potential title opportunity should he get a win over a top-ranked opponent in the middleweight division. However, easier said than done, Diaz is yet to officially confirm a fight and hasn’t stepped inside the Octagon from more than an year since his TKO loss against Jorge Masvidal back at UFC 244.

Only time will tell what lies ahead for Nate Diaz. However, there are a lot of options ahead for the former lightweight title challenger.

Should Knees on a Downed Opponent be Made Legal in MMA?