What Went Wrong For Gilbert Burns Against Kamaru Usman? 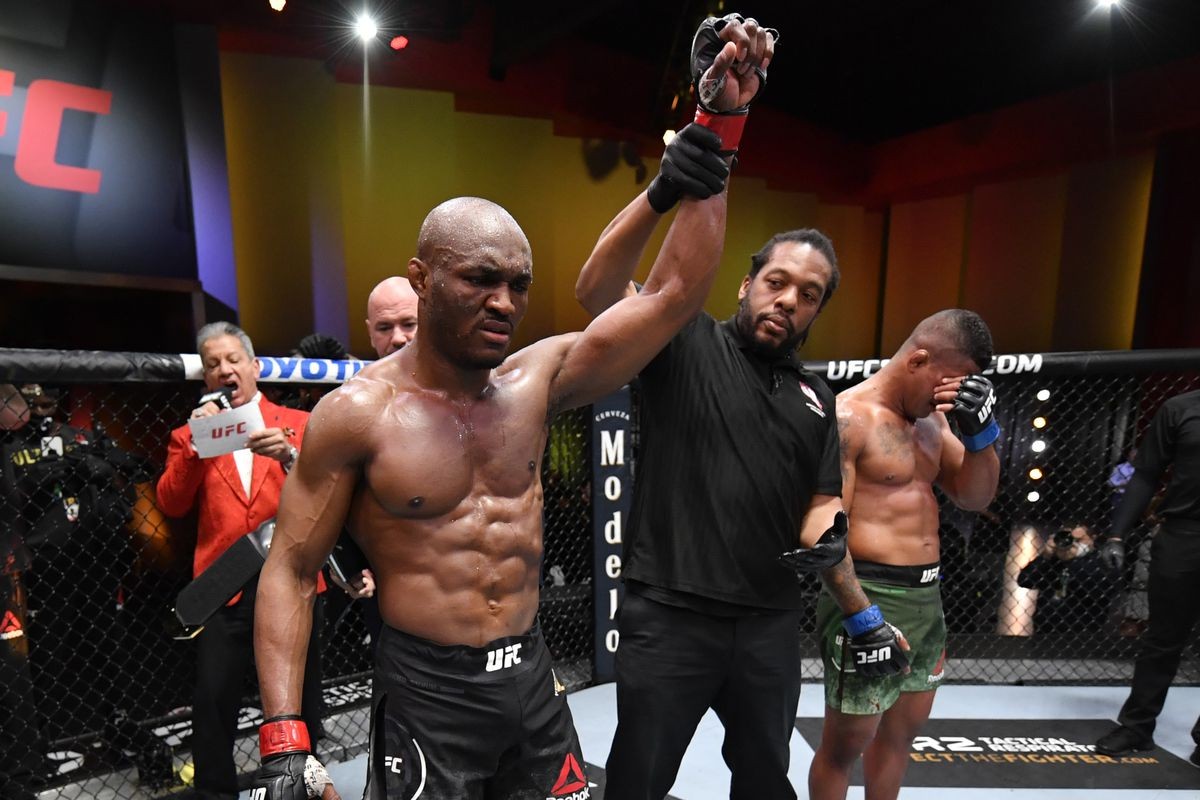 Gilbert Burns put up an incredible performance against Kamaru Usman in the main event of UFC 258. However, it was the Nigerian Nightmare Kamaru Usman who went home with the belt still strapped around his waist. The Nigerian fighter triumphed over an equally proficient fighter in the form of Gilbert Burns with a stoppage win in the beginning moments of the third round to defend his welterweight championship. 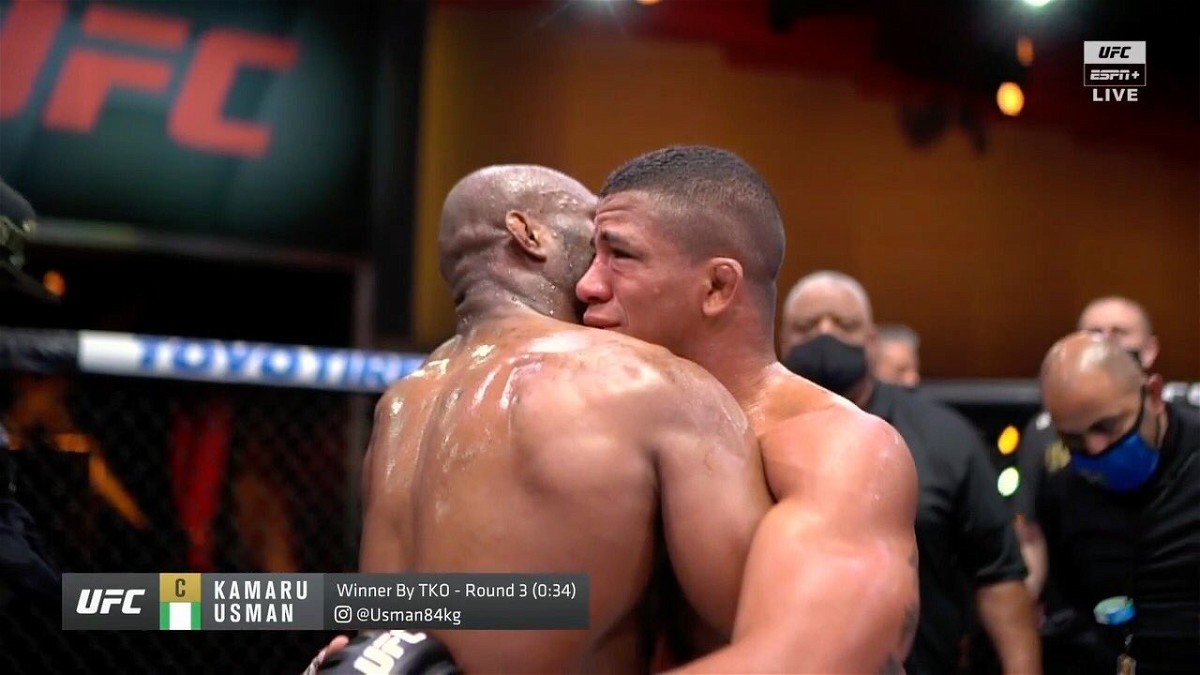 With the victory, Kamaru Usman has now joined the likes of Georges St-Pierre for consecutive victories in the welterweight division. He is also on a 12 fight win streak.

Be that as it may, there definitely were moments where it looked like Gilbert Burns had it in his control. Most notably, the beginning first exchange right at the very start of the fight where Burns seemingly dropped Kamaru Usman. Even UFC commentators couldn’t help but notice the kind of damage Burns was putting on Usman with his power punches sitting up close to the Octagon. 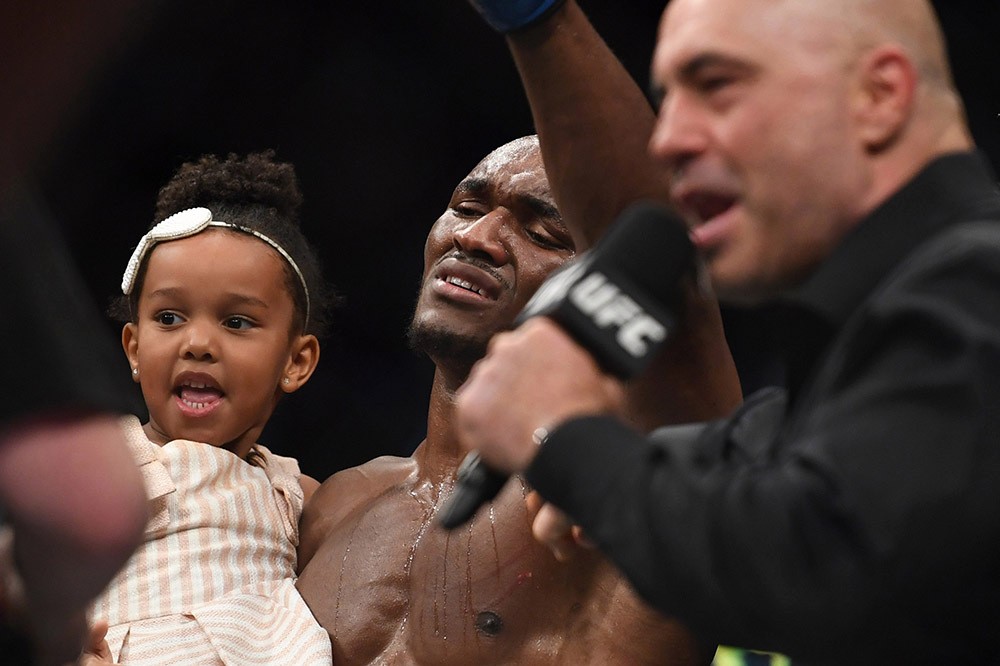 Trevor Wittman repeated “your patience is killing it,” after a strong first round for Usman despite the early onslaught. Burns maintained in the post-fight press conference that he got excited and rightfully so. However, it wasn’t just a reckless show from Burns that eventually led to the loss, but Usman’s jab that kept bothering Burns.

It was a loaded right hand that stunned Burns in the second round. Needless to say, Burns found himself in a tricky position which was open for Usman to fire the right hand. However, Burns came to this position while keeping himself safe from the deadly jab. Something similar happened with Colby Covington, who also found himself in a similar position. 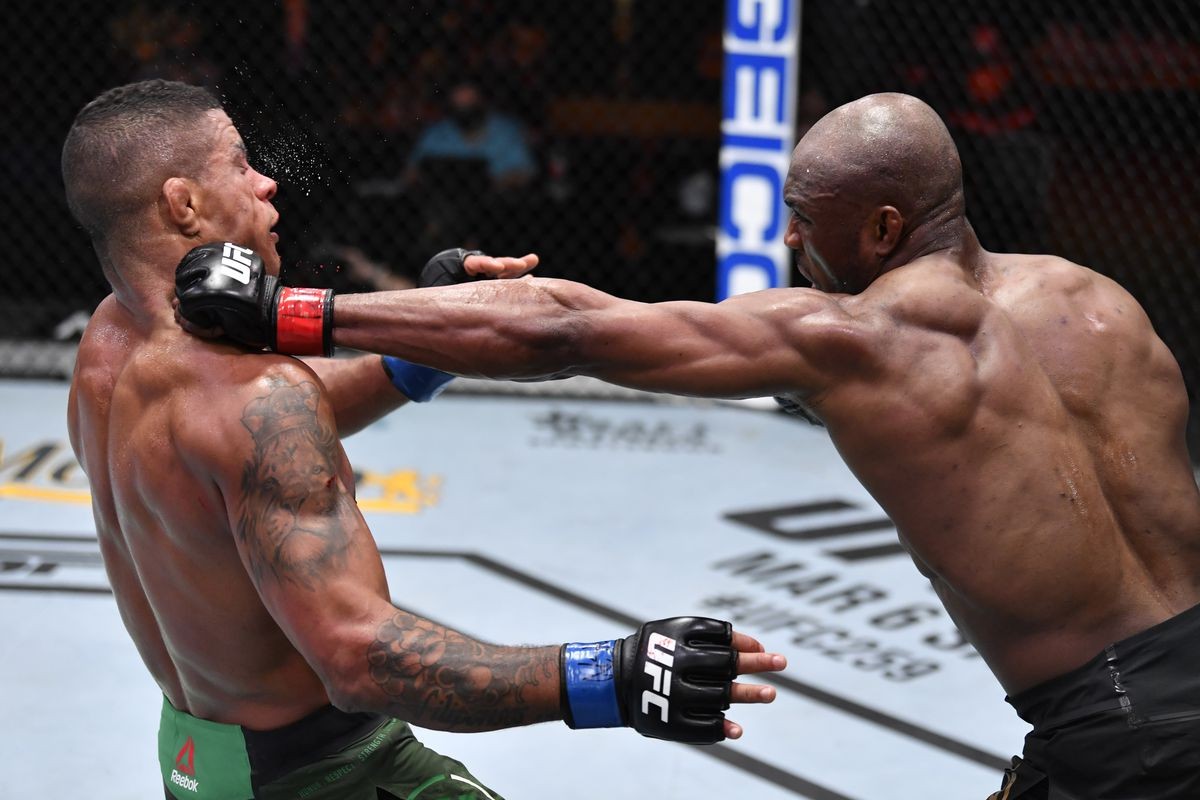 Additionally, Burns’ relying to stay on the ground for a longer period of time gave Usman more time to adjust. Usman was able to land a couple of body shots and several kicks to the thigh while Burns was on the ground. While Burns’ recklessness was certainly on display, it was also Usman’s finesse with his jab that stole the fight for the Nigerian Nightmare.

As for Gilbert Burns, he will have a lot of options ahead of him as he continues his stint in the UFC’s welterweight division. Meanwhile, Kamaru Usman is well on his way to becoming one of the greatest mixed martial artists of all time.