What’s Next For Conor McGregor? 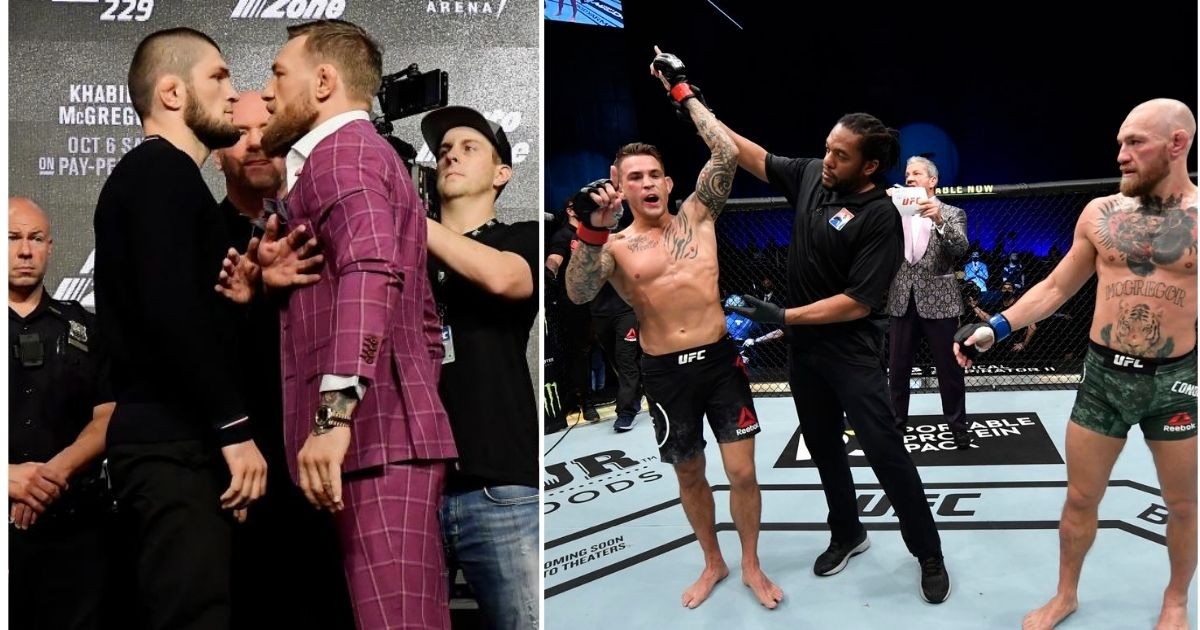 Dustin Poirier did the unthinkable. Besides avenging his 6-year-old defeat, he has also managed to become the first and only person to KO Conor McGregor in his 13-year career. By beautifully mixing up his boxing, kicking, and wrestling, he successfully conquered McGregor.

Poirier is certain to fight for the title next time. As for the Irishman, it is uncertain currently who he’s going to face next. Before the fight, he had made many claims one of which was his plan to fight 7 times in the next 18 months.

Many had speculated that McGregor will again manage to pull out an impressive win over The Diamond. Had he done that, he would’ve been up for a title shot- either against Nurmagomedov or for the vacant belt.

But after Poirier’s impressive victory, it has become quite difficult to predict the future of the 155lb division? A possibility of a Khabib rematch seems to be a distant possibility. But still, The Notorious has a lot of options left.

155lb fighters who are new to top 5 rankings like Charles Olivera can be opposite McGregor in the octagon. The way Olivera rag-dolled Tony Ferguson has put him up with top lightweights. Du Bronx is currently on an 8 fight win streak and seems to be in his prime. He is underrated but can pose a serious threat to McGregor if he manages to take him down.

The Irish star has neither faced Tony Ferguson nor the former interim lightweight champion Justin Gaethje. If Conor McGregor wants to prove his mettle again in this division, he needs to emerge victorious against them.

While The Highlight hits like a truck, El Cucuy though past his prime is still a master in throwing low percentage strikes and has a weird ground game that can catch any veteran off-guard.

Notorious can also move up a weight class, where he has had quite a successful stint with the likes of Nate Diaz and Cowboy Cerrone. But, on his journey to claim the 170lb gold, he will have to get past Masvidal, Stephen Thompson, Leon Edwards, and Colby Covington along with the new prospect Khamzat Chimaev.

Dana White might also book him against newcomer Michael Chandler some time down the line. Being in such a division has provided McGregor with a lot of good fighters to compete with. If he performs well enough against these guys, he might also get to fight for the title in 2-3 fights.

Let’s know in the comments who should Conor McGregor fight next.

What’s Next For Michael Chandler?