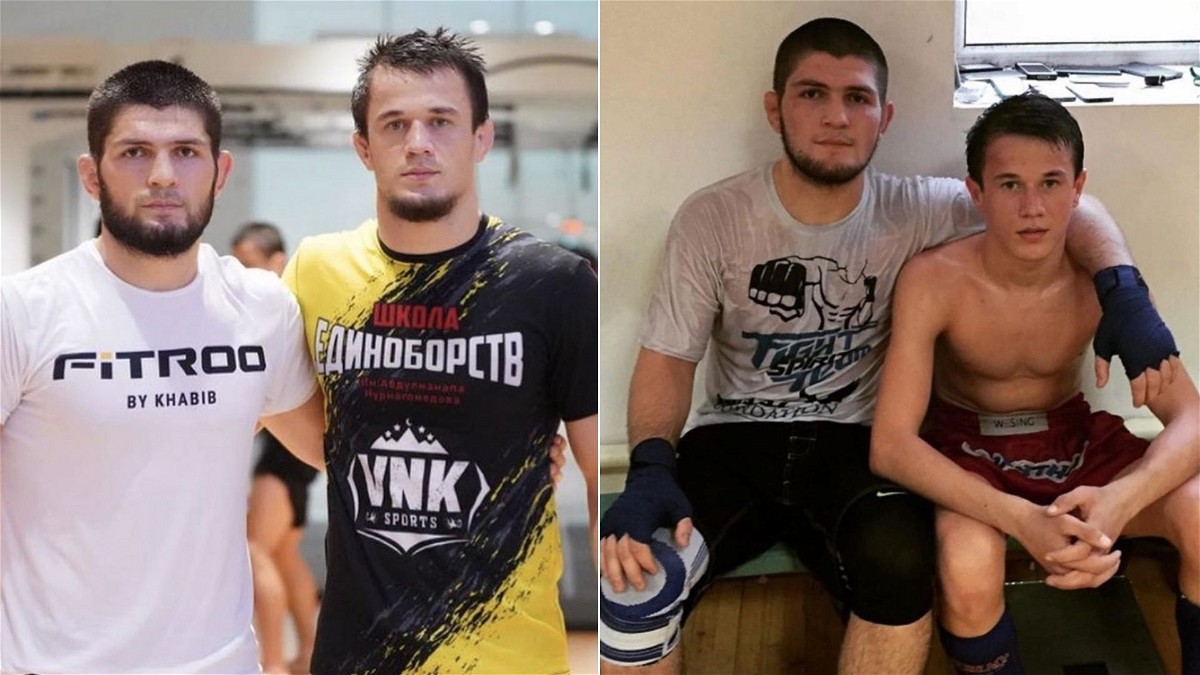 Usman Nurmagomedov has quickly transitioned to a huge fan following courtesy his cousin brother Khabib Nurmagomedov. The younger Nurmagomedov has time and again proved why all the eyes should be on him and he proved that in his Bellator debut back in January of 2021.

After a successful Bellator 255 debut, Usman Nurmagomedov has now raked in 12 straight victories to his name since turning pro in the year 2017. He fought a record three times in the year 2020, picking up stoppage victories in all his bouts. Khabib Nurmagomedov’s cousin, while a very good grappler relies mostly on his striking abilities to triumph over his opponents.

Needless to say, Usman can perform incredibly well both on the feet and on the ground which makes him a great prospect in the MMA world. Ten of his 11 victories have come via way of stoppage, with three victories by submission. Only one of his 11 professional bouts has gone to the judges’ scorecards.

Who is Usman Nurmagomedov fighting next?

Usman Nurmagomedov is currently signed with the America-based promotion Bellator. Khabib Nurmagomedov dropped the news late last year in October of 2020 when he took to Instagram to congratulate his cousin on the multi-fight deal with the promotion.

Usman Nurmagomedov competes in the lightweight division and will take on MMA veteran Manny Muro in his second bout for the Bellator promotion. He is a big name in the world of mixed martial arts, and needless to say, entire Russia will be tuning in to watch the younger Nurmagomedov take forward the legacy that Khabib has meticulously created around the “Nurmagomedov” name.

Khabib Nurmagomedov will be in Usman’s corner when the Dagestani fighter makes his second appearance in Bellator. Earlier, the reigning and undisputed UFC lightweight champion of the world was seen alongside the fighter in his last fight at Fight Night Global: Abdulmanap Nurmagomedov Memory Tournament where he picked up a stoppage win to register his 11th straight victory inside the Octagon.