Why Do Fans Hate Kamaru Usman?

Being a UFC champion is surely not a piece of cake. Fighters spent years and years in training to step inside the octagon, where they fight opponents and prove themselves deserving of a title shot. Then, they get to face the champion. If they manage to beat the champion, they take the throne. But as the saying goes “easier said than done”, it takes a lot of hard work and sacrifices. 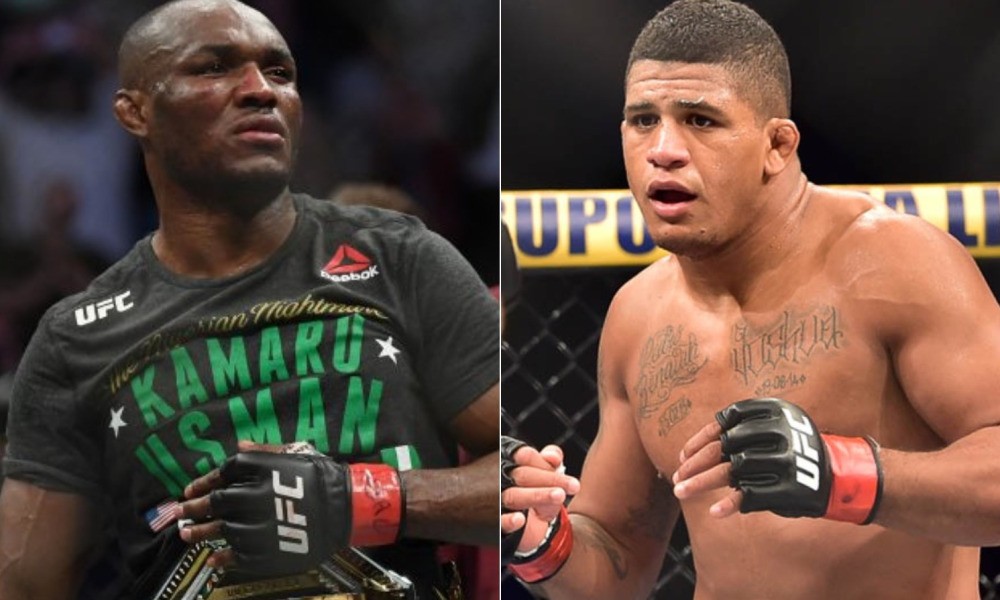 We’ve seen fighters like Justin Gaethje, Dustin Poirier, and Tony Ferguson ruling the MMA world for so many years. We’ve seen them fighting and defeating the best of the best. But, still, they couldn’t be crowned as champions. So, if a person becomes worthy to hold a belt, it is naturally a very big thing and that person deserves all the respect and acknowledgment.

Also Read: “We Should Have Fought a Long Time Ago” – Nate Diaz Issues a Statement on His Next Opponent

Champions like Israel Adesanya, Khabib Nurmagomedov, Jon Jones, Conor McGregor have been loved by millions of fans across the world. But, not every champ gets the love and respect of the fans he deserves. One of them is Kamaru Usman. Even though the 170lb king is undefeated in his UFC stint and has only lost 1 fight during his whole career, he still hasn’t managed to earn many fans’ respect. A lot of people hate Usman.

If you go on and ask Usman’s haters the reason they hate him, you’ll probably hear a million reasons. But, these are the most common arguments people give who hate The Nigerian Nightmare.

The first is his fighting style. Most of the casual MMA fans like to watch fights that have a lot of action and punches and kicks thrown. Since Usman is more technically oriented in wrestling, he prefers to wrestle with his opponents which slows down the pace of the fight. Though it looks lackluster, the fight is leaning on the technical side instead of the brawling side.

Plus, the way he fought Jorge Masvidal was sure to raise some brows. The reason? For the whole 5 rounds, Usman failed to dominate Gamebred. Apart from that, for the most part of the fight, he just pinned Jorge against the cage and repeatedly stomped on his feet to score significant strikes. As a result, he won that fight but failed to win the fans’ admiration. Many fans didn’t like the way he fought Masvidal.

The second reason is his rift with Colby Covington. It was pretty evident that both men didn’t like each other. But, as the build-up to the fight progressed, it became clear that they actually hate each other. Plus, Covington aiming some racist and indecent remarks on Usman made it even more ugly. Though Colby was to blame for the ugliness the build-up to the fight had to offer, even The Nigerian Nightmare got involved in it. This also had some contribution towards fans not liking him. 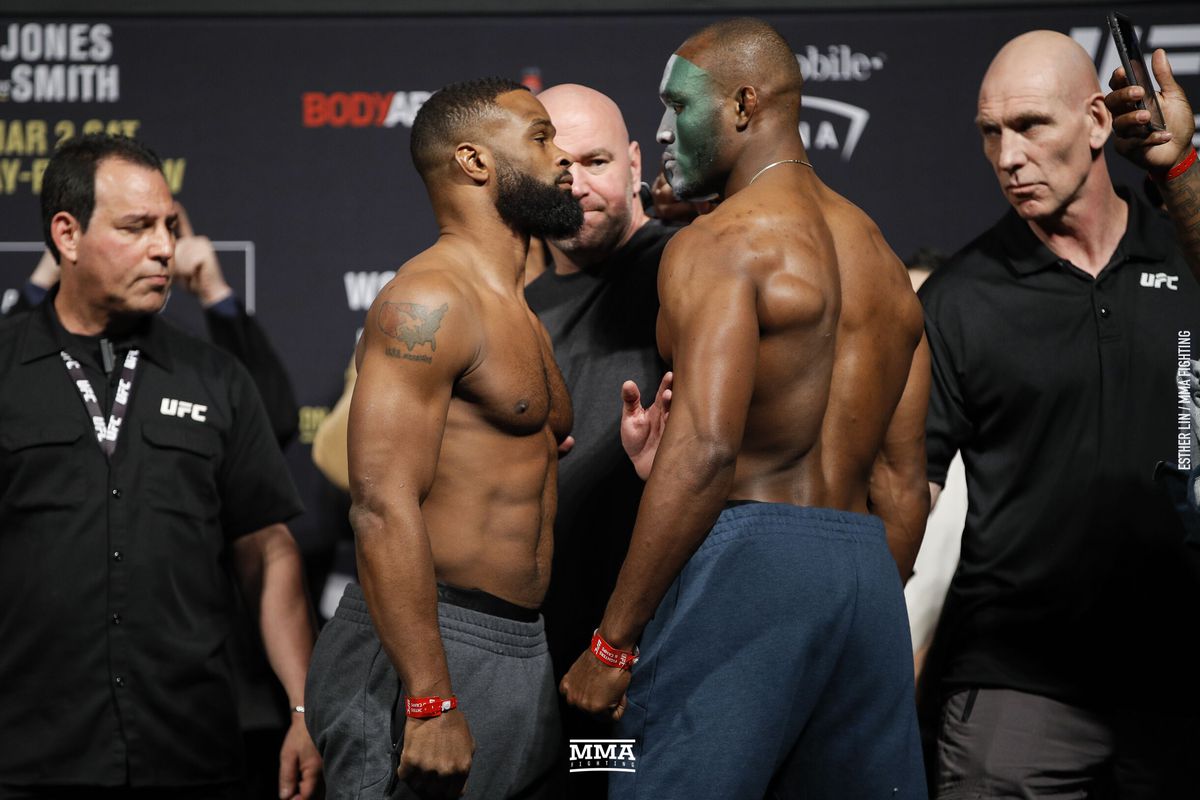 As a reaction to it, Usman also talked a lot of trash. Though the trash talk helped promote the fight which ultimately made Usman the 170lb king, the lack of respect between both sides was not appreciated by many fans. Plus, they also didn’t seem to like the fact that Usman refused to show the champion some respect leading up to their fight.

Even though Kamaru Usman has a trash-talking persona, but he still is the champion by virtue of his hard work and the sacrifices he has made. So, he is worthy of all the respect, acknowledgment, and admiration from the fans. Hopefully, MMA fans will someday see how great of a champion and human he is.

The Nigerian Nightmare is set to face Gilbert Burns in UFC 258. Let’ know in the comment who do you think will win- Usman or Burns.

Also read: Should Frankie Edgar Retire After a SCARY Knock Out Loss to Cory Sandhagen? What’s Next For Frankie Edgar?

Gilbert Burns Tattoo And the Stories Behind Them

Nate Diaz Wants To Fight Charles Oliveira – But Should Oliveira Take This Fight?