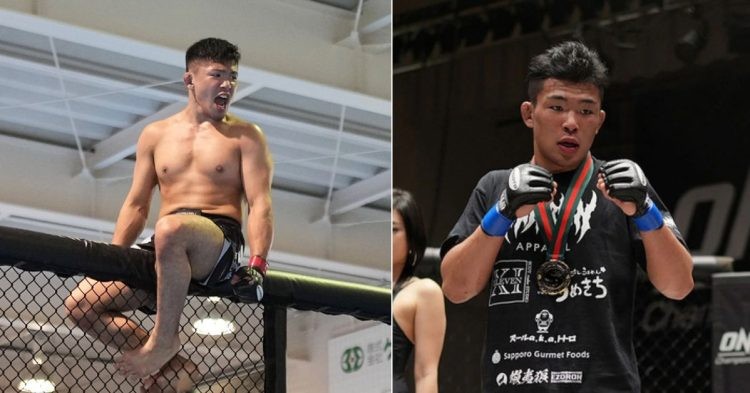 Yamato Nishikawa, a 19-year-old mixed martial artist was all set to make his UFC debut at UFC 280 in Abu Dhabi. In what would have been a historic debut on one of the most stacked cards in the history of the company, Nishikawa did not only see his fight fall off but was also removed from the company.

Yamato Nishikawa is making his UFC debut at 19, has 30 pro fights and 6 of them are draws. WHAT. pic.twitter.com/uY8SPUD9Ig

Why did the UFC release Yamato Nishikawa?

In what would have been his UFC debut, Nishikawa was on a ten-fight win streak, having competed in 30 professional mixed martial arts bouts at just 19 years of age. With a 21-3-6 record, the future looks bright for the Japanese fighter.

Some things in MMA are just unbelievable..

Yamato Nishikawa makes his UFC debut next week and he’s 19.

He was fighting pro at 13 years old in Japan? #UFC280 #How pic.twitter.com/oBzuK39Yhb

Shooto has no interest in letting the Japanese fighter go, and while there’s no confirmation on whether the UFC is still keen on signing Nishikawa, it’s safe to say that both the promotions will have to iron out these details before he can step inside the UFC Octagon.

Nishikawa was one off three UFC fighters released by the UFC which also included the likes of Randy Costa and MMA veteran Aleksei Oleinik. UFC has also released Bobby Green from his UFC contract after he tested positive for a banned substance. Ilir Latifi is another UFC fighter who was released by the company recently.