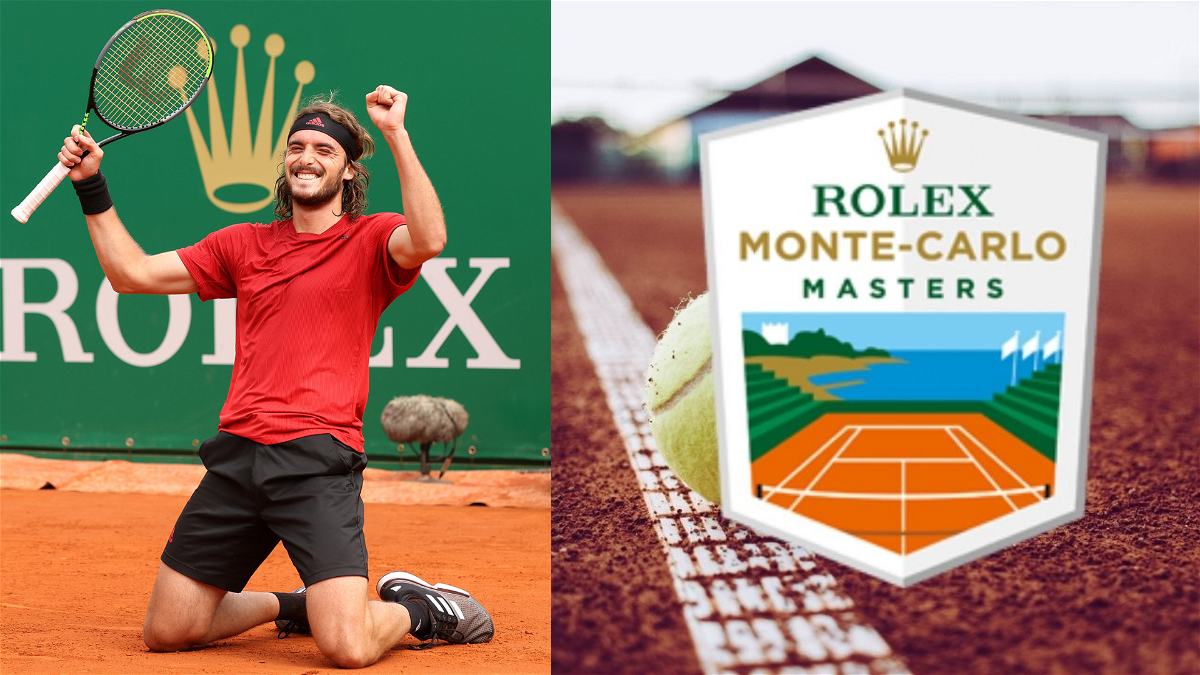 The ATP 1000 tournament of Monte Carlo Masters is played in the city of Monaco, France. Primarily sponsored by Rolex, the Swiss watch company the tennis event is scheduled between the months of April-May.

The tennis event is played on clay courts in the Monte Carlo country club. Only male tennis professionals play this outdoor tournament.

Played first in 1897, the Monte Carlo Masters has not declared an Open Era event until 1969. From 1970 to 1989 the tennis event was considered to be a part of the Grand Prix tour. However, the clay-court championship came to be a part of the ATP- Association of Tennis Professionals tour only in 1990.

This ATP 1000 tournament is believed to be one of the favorite tennis tours for players due to its fascinating location at the country club of Monte Carlo. The current director of the tournament is Zeljko Franulovic, a former tennis player from Croatia. 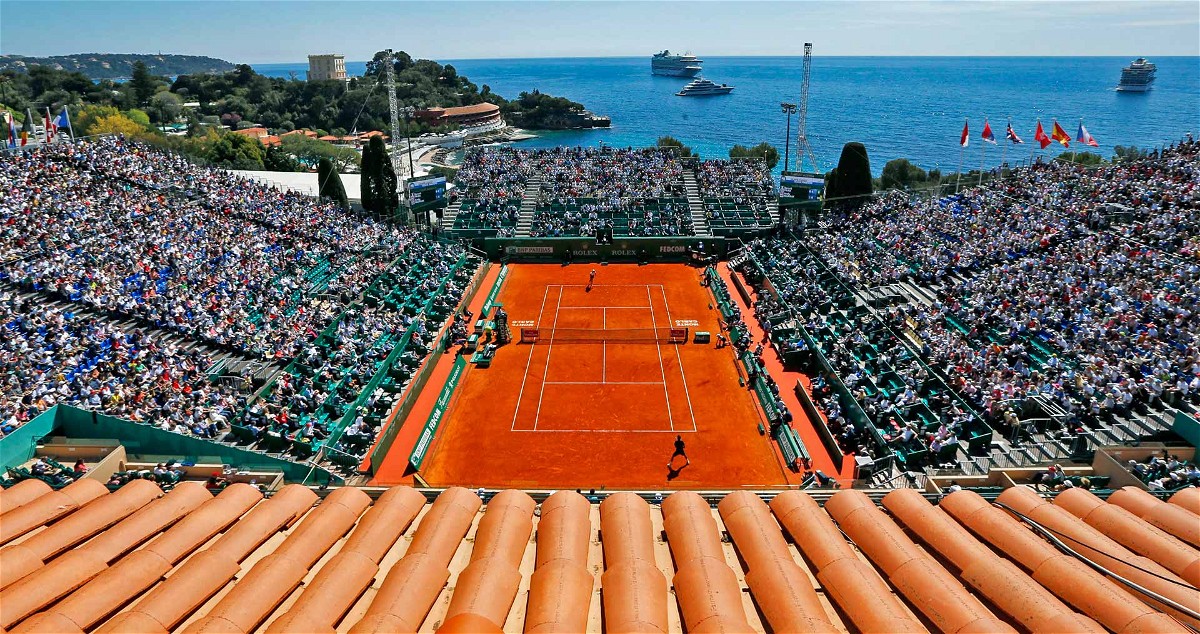 The only hitch the Monte Carlo Masters tourney faced was in 1981 finals and in 2020. In 1981, the final match was abandoned due to rain and in 2020 the ATP event was canceled owing to the Covid-19 pandemic.

Prize amount, a record of most Monte Carlo Masters titles, and more

Rafael Nadal, the Spanish champion has the record of securing the most number of titles with 11 of them. Consequently, Nadal has the maximum number of wins in the ATP 1000 tournament too- 73 wins. In the Men’s doubles category, the American player Mike Bryan has the most titles to his name with a sum of 6, with different partners over time.

The 2022 season concluded with Stefanos Tsitsipas defending the title with a comfortable win over Alejandro Davidovich Fokina to clinch back-to-back Monte Carlo Masters.

The winners’ list of the Monte Carlo Masters since the Open Era.

Roman Reigns Absent From This Week’s RAW and Smackdown, Appears on a House Show