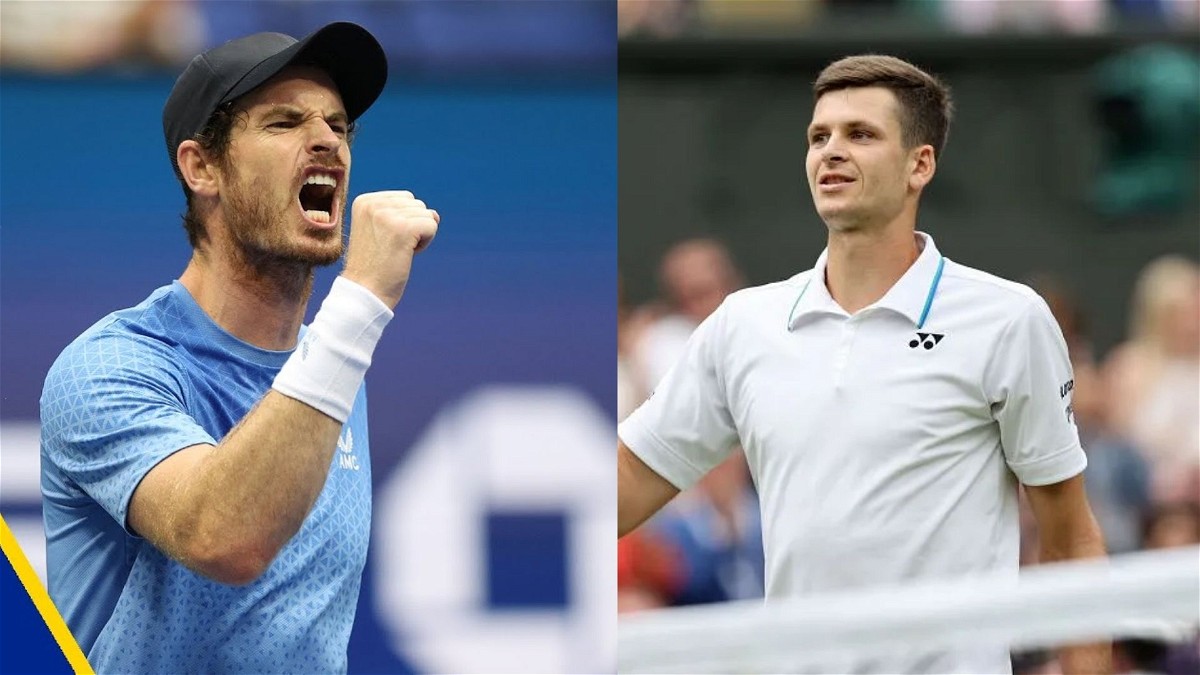 When it comes to the best players in tennis, you cannot forget Andy Murray, one of the greats of the game. He is the only player in men’s history to have won the Olympic gold medal two consecutive times. He won it in the year 2012 in the London Olympics and then repeated the same in the 2016 Rio Olympics. Now 34, the British player is still going strong and has entered into the quarter-finals of the Moselle Open.

This will be his first major quarter-final appearance since 2019. When he last featured in the quarter-final in Antwerp, he went on to win the title. In the quarter-final, he will be facing the top-seeded player Hubert Hurkacz of Poland. Let us see how the players have previously performed against each other.

Also read: “I’m Exactly Where I Am Supposed to Be”- Serena Williams Shares Thrilling Vacation Pictures With Her Family 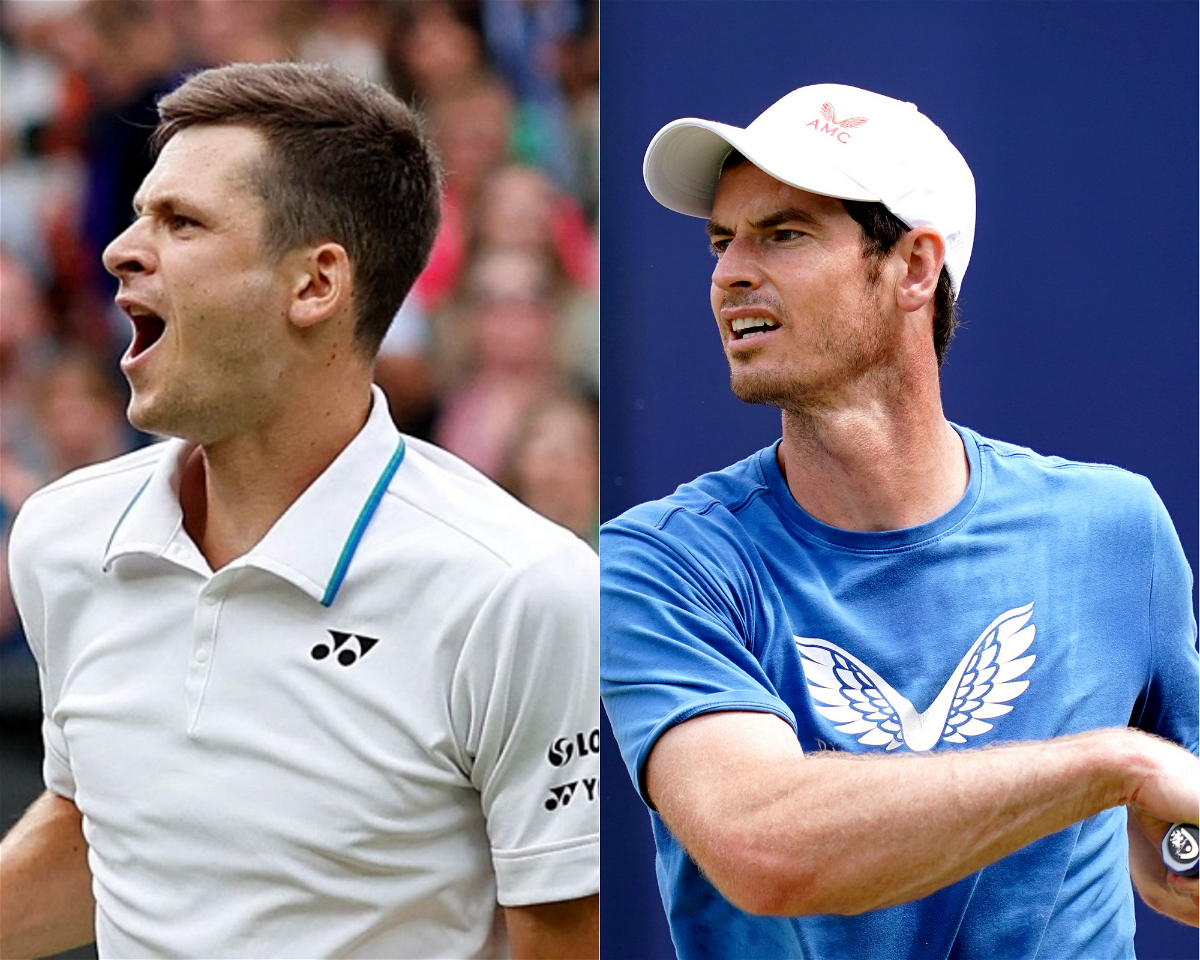 Andy Murray or Hubert Hurkacz – Who prevailed out on top?

The big question that lies ahead is which of the two players will come out on top and seal a spot in the semifinals of the Moselle Open 2021. Andy Murray and Hubert Hurkacz have met previously on just a single occasion. Let us see who won that encounter.

ATP Masters 1000 Cincinnati Open: The players had a battle for supremacy earlier this year. Murray and Hurkacz battled in the Round of 32 to book a spot in the Round of 16. Hubert Hurkacz, World ranked 13 came out on top defeating his bitter rival with a scoreline of 7-6, 6-3. Though the first set was a bit challenging for the Polish player, he did not waste much time in the second set and won it quite comfortably.

Andy Murray will have another look on a top player, as he will face #13 Hubert Hurkacz tomorrow in Metz QFs. Hubi just beating former champ Lucas Pouille 6-2, 6-3 to reach the last 8.

Will Murray win the ATP title

Andy Murray recently posted on Instagram saying, “It is not the critic who counts; not the man who points out how the strong man stumbles, or where the doer of deeds could have done them better. The credit belongs to the man who is actually in the arena, whose face is marred by dust and sweat and blood; who strives valiantly; who errs, who comes short again and again, because there is no effort without error and shortcoming; but who does actually strive to do the deeds; who knows great enthusiasms, the great devotions; who spends himself in a worthy cause; who at the best knows, in the end, the triumph of high achievement, and who at the worst, if he fails, at least fails while daring greatly, so that his place shall never be with those cold and timid souls who neither know victory nor defeat.”