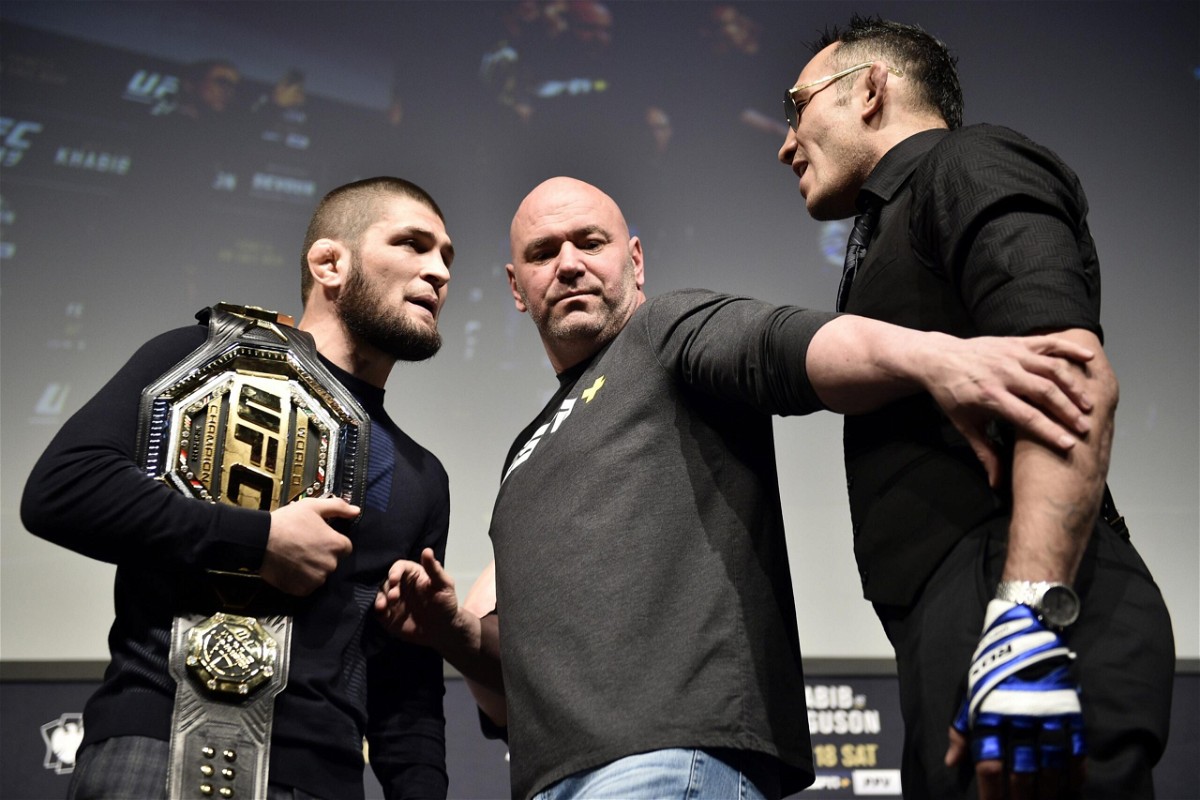 Arguably the greatest UFC lightweight of all time, Khabib Nurmagomedov is retired now. Though the fans would love him to take on a few more challenges inside the octagon the Eagle does not seem interested to compete in UFC anymore.

In a recent interview with ESPN, Ferguson stated:

“So like I said before on that one. If he needs to be retired and go get peds and come back stronger, I’m just kidding with that, you know. But he’s gotta watch out man, they’re going to try to get as much film on me as they can, but I don’t know what all the film you need, I gave you two of the best ones.”

The former lightweight champion responded to Ferguson’s call out with a friendly message ahead of UFC 262. Khabib said:

“My Old friend Tony. My Advice: Focus on Dariush.”

There was a time when Khabib Nurmagomedov vs Tony Ferguson was the most anticipated fight in UFC. However, the time has passed for that matchup. And the man that stands in front of Tony Ferguson at UFC 262 is Beneil Dariush.

Dariush is on an incredible win streak in the division and is certainly one of the most exciting fighters to watch in UFC. And Khabib is not wrong when he is advising Ferguson to focus on Dariush. There is a huge possibility that Dariush will beat Ferguson and put his UFC career in jeopardy.

Tony Ferguson needs to win in his next fight to stay relevant in the lightweight title picture. He has already lost to two top contenders and a loss against an up-and-coming contender will hurt his rankings in the division badly.