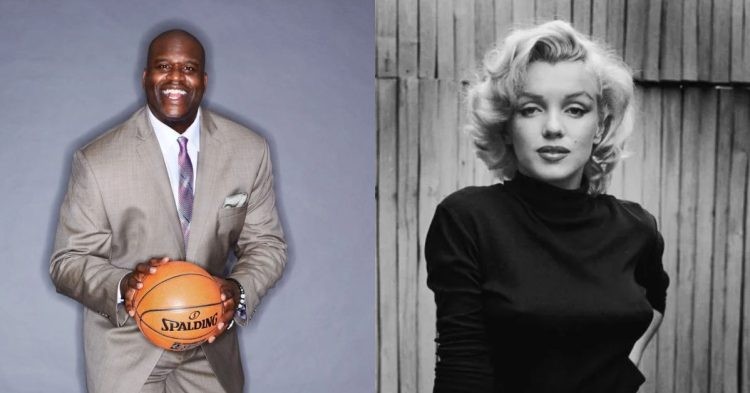 All NBA fans are familiar with Los Angeles Lakers legend Shaquille O’Neal. He is widely considered one of the most powerful and unstoppable players we have seen. Moreover, O’Neal did not go quietly into the night after his career as a player ended. He has engaged in several ventures and business ideas in order to create a financially sound empire for himself.

We would assume that all his earnings came from the sports world. Either as a player or as a sports analyst at ESPN’s Inside the NBA. However, it would surprise many people to know that he has another powerful source of income.

The 4x NBA champion recently revealed the practices he used to grow his business empire. This involves buying the rights to royalties for deceased personalities. This is quite an interesting idea that not many people have actively engaged in. We should wonder why Shaq decided to do so and how much it all cost him.

Shaq was recently interviewed about his business and what he does to make it a success. He revealed that buying the rights of dead people like Marilyn Monroe, Muhammad Ali and Elvis Presley was something he actively participated in.

One must wonder how O’Neal managed to pull this off. It is because he went into business with Authentic Brands Group back in 2015. Through them, he managed to become an active investor in several companies. Moreover, within a matter of years, he has become the second-largest shareholder of the group.

ABG allowed the Diesel to eventually purchase the rights to royalties of certain prominent personalities. Additionally, he is also the majority shareholder in companies like JC Penny and Forever 21.

“I don’t like to seem like I’m bragging, but I’m going to ask you a question. Who owns Marilyn Monroe? Who owns Elvis Presley? Shaq continued, ” Who owns Forever 21? Who owns JC Penny? Me!”

Quite a powerful and bold statement for anyone to make. O’Neal also revealed why he was interested in so many companies, “My real business is I own 50 brands. So, when I was retiring, I’m looking around, I’m like how do Michael Jordan and all these guys live forever? So one of the chapters in the book, joint venture-ship.”

We can certainly say that O’Neal made the right call and business decision. As a result, he is one of the richest players to ever emerge from the NBA. He has a net worth of over $400 million and has an income of roughly $60 million annually.