Nadal, Djokovic or Alcaraz: Who Is the Favorite to Win Wimbledon 2022? 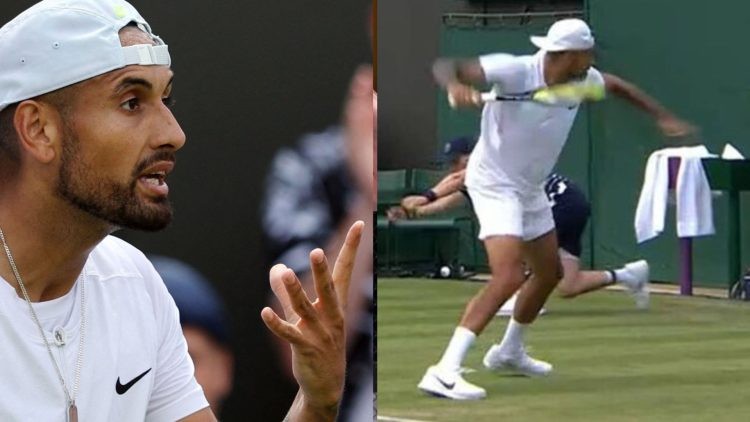 Wimbledon has begun in a full-fledged manner and fans are anticipated to know which tennis star would be clinching the title.

Every time there is a tournament there are players who walk in as favourites. Let us have a look at the players who have a good amount of chances to get the title.

Grass court is one of the strong areas for Djokovic. He has won the past two grand slam titles at the Wimbledon and would like to achieve a hattrick.

In the absence of Daniil Medvedev and Alexander Zverev, Novak Djokovic is the top seed in the tournament. However, one concern would be Novak’s consistency and lack of practice on the grass court.

Rafael Nadal has won both the grand slam titles, that is the Australian Open and the Rolland Garros as well. He would surely be looking forward to winning the third grand slam of the year.

Even though the grass surface is not his strongest feat of Rafael, one can never consider Rafael Nadal to be defeated until the entire match has progressed.

He walked into the Australian and the French Open as the underdog and won the tournament. The only concern for Nadal lies in his lack of game time on grass and his chronic foot issue.

The young Spaniard had impressed the tennis fraternity after winning the Madrid Open by defeating Novak Djokovic Rafael Nadal and Alexander Zverev in a single run.

Carlos also burst into the top 10 rankings of the ATP after winning the Barcelona Open. This youngster would surely be considered a dark horse and he will be looking forward to winning his first grand slam title.

Lebron James’ Lucrative Endorsement Deals That Made Him a Billionaire