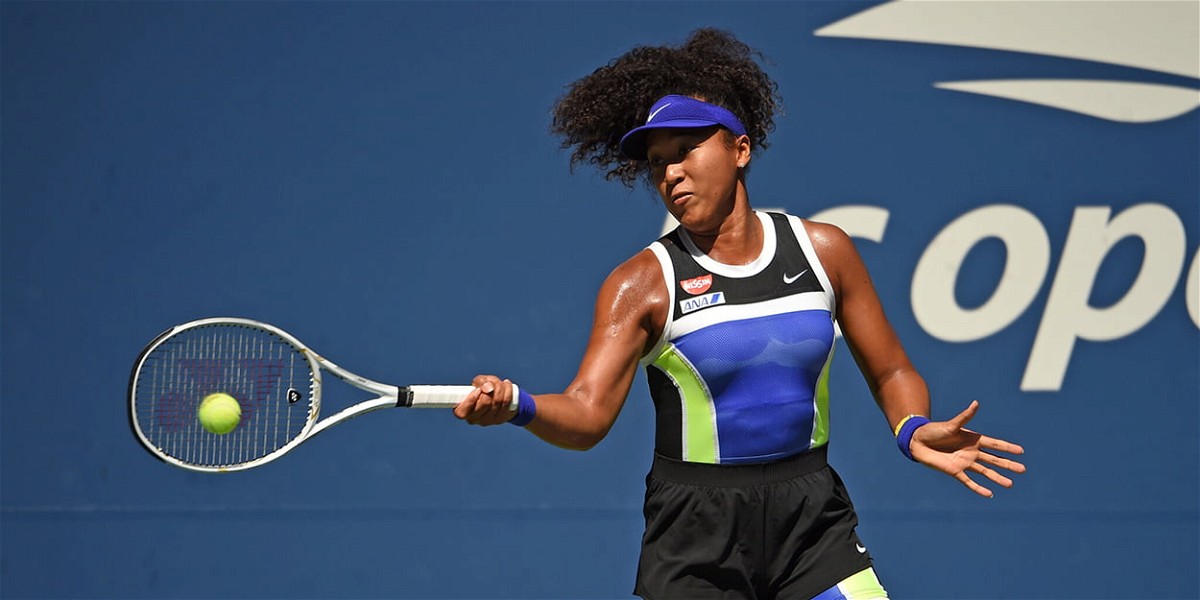 Day 2 of the Tokyo Olympics saw some big names playing to seal a second-round spot in Tokyo Olympics. The excitement does not stop and we witnessed some great action at the Ariake Tennis Park. The biggest disappointment came in the form of Sir Andy Murray. He announced his extraction from the singles category. This decision came after he suffered an injury.

Some faced glory, Some left in tears, some struggled to win while some eased past their way into the second round. We take a look around at some big-name players and how they performed in the first round. 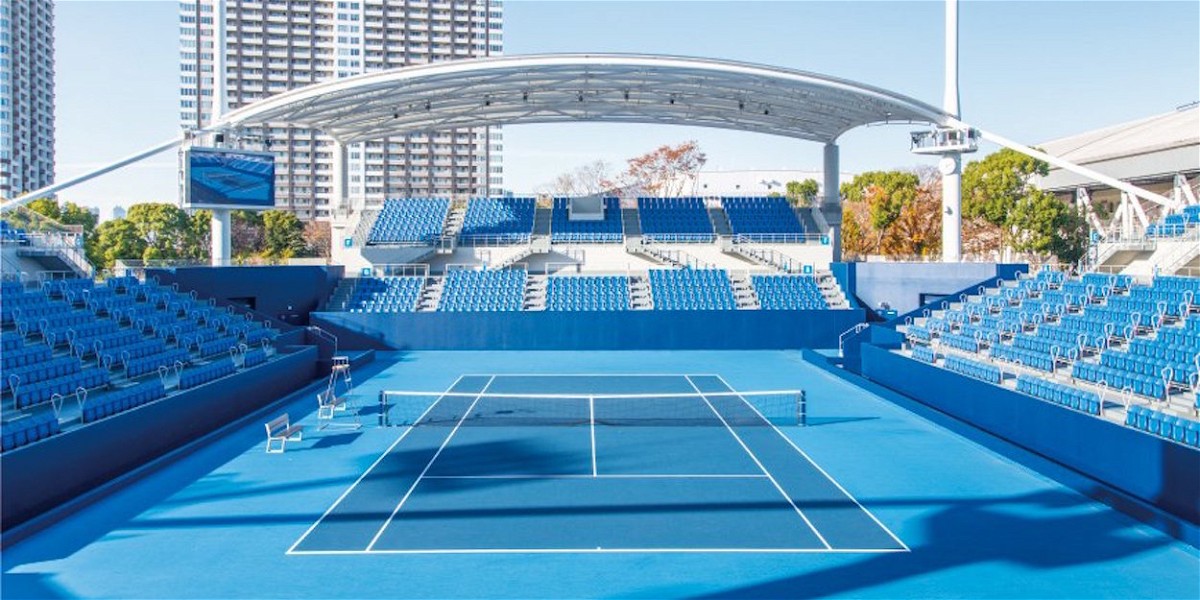 Fan Favorite and one of the strongest contenders for gold, Naomi began her campaign on a roll. The Japanese faced China’s Saisai Zheng in the first round. The 2nd seeded player won the match pretty comfortably. She defeated the Chinese with a scoreline of 6-1, 6-4.

The Japanese easily dominated the first set but the Chinese came strong in the second set. She gave Naomi some moment of worry. But the efforts were not enough to take the victory out of Naomi’s hands. The first set lasted only 32 minutes while the second set showed some tough competition and lasted about an hour.

No fans but still an intense spotlight for Naomi Osaka, who stopped briefly in the mixed zone to say she was happy to be answering questions. pic.twitter.com/1XIqgxtxQ2

Ashleigh saw her Olympic dream come to an end in the 1st round of the Tokyo Olympics. She faced Spain’s Sara Tormo Sorribes. Despite all the efforts made by the Australian, she could not stand strong against the Spanish force.

Sara defeated Barty with a score of 6-3,6-4. The match was headed by the French Referee TOURTE Aurelie. The no 1 seed player was seen struggling throughout the match and did not look like giving her 100%. The Spaniard took advantage and emerged victoriously.

Germany’s Alexander Zverev took on LU Yen-Hsun. The fourth-seed German player came out on top and defeated Yen-Hsun. The German dominated the match and excelled in every stage of the match.

The match ended with Zverev winning 6-1, 6-3. The match only lasted an hour as the German gave no chance whatsoever to the Chinese Taipei player. This encounter was headed on by Serbia’s VELJOVIC Marijana.

Zverev on a roll…