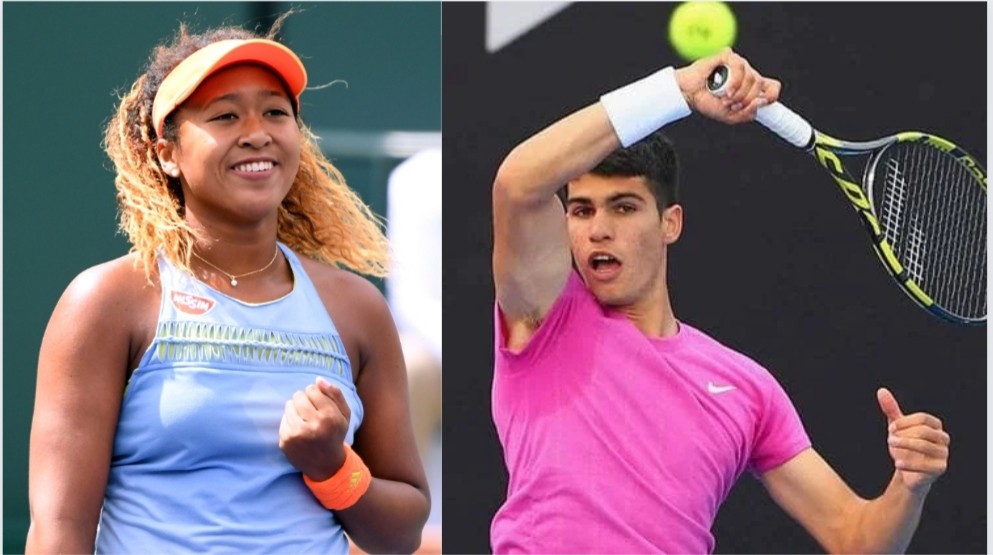 Casper Ruud converted a late breakpoint in the opening set after nerves appeared to come into play for Francisco Cerundolo. The Argentinian player also featured in his first Masters 1000 tournament main draw.

Ruud like his opponent fended off four break points early in the second set and after holding serve to love for a 4-1 lead was able to cruise to the finish. Him winning his sixth ace on match point helped him in reaching his first final at a Masters 1000 event.

Things you love to see 👏

The 18-year-old Spaniard won 7-6 (5) 7-6 (2) in just over two hours. The game did not see a break of serve, Alcaraz held his nerve in the two tie-breaks to put himself one win away from being the youngest player to win the event in its 37-year history. 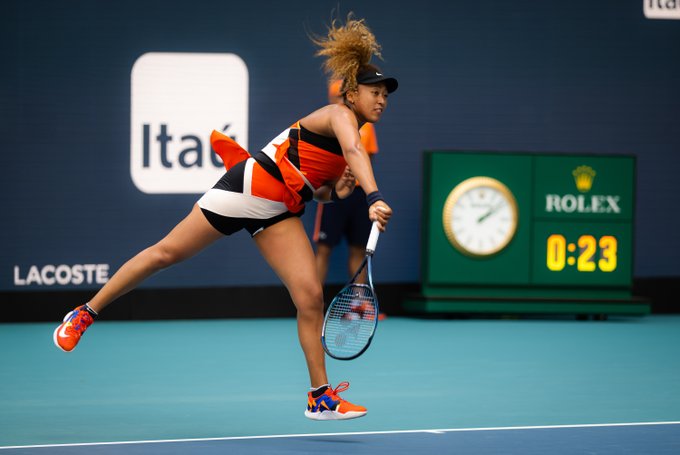 Playing 18 aces, Japanese tennis player, Naomi Osaka beat Swiss Belinda Bencic 4-6 6-3 6-4 to reach her first Miami Open final. Osaka is in a championship match for the first time since 2021 Australia Open. She will next face current world no.1 and second seed Iga Swiatek in the final.

The former world no.1 conceded only two first-serve points in the first set. She could not convert when it counted as Belinda Bencic saved a pair of break points in the second game.

For someone who has not dropped a set in the tournament, Osaka lost her serve in the third game and again in the fifth. The pair traded breaks early in the second set before Osaka seized the momentum after breaking in the sixth game.

Who will be lifting the #MiamiOpen 🏆 on Saturday?!

Schedule and start time for the 2022 Miami Open final

The women’s final match will begin on 2nd April, 2022 and the men’s match still take place on the 3rd. Both the matches will start at 1 p.m. EST from Hard Rock Stadium in Miami Gardens, Florida.

The residents of the United Kingdom and Ireland can follow the action on Amazon Prime Video.

For the Canadian fans TSN (English) and TVA (French) will broadcast the matches.

In India the men’s match will be available on Voot and the Australian residents can view the match on beIN Sports.