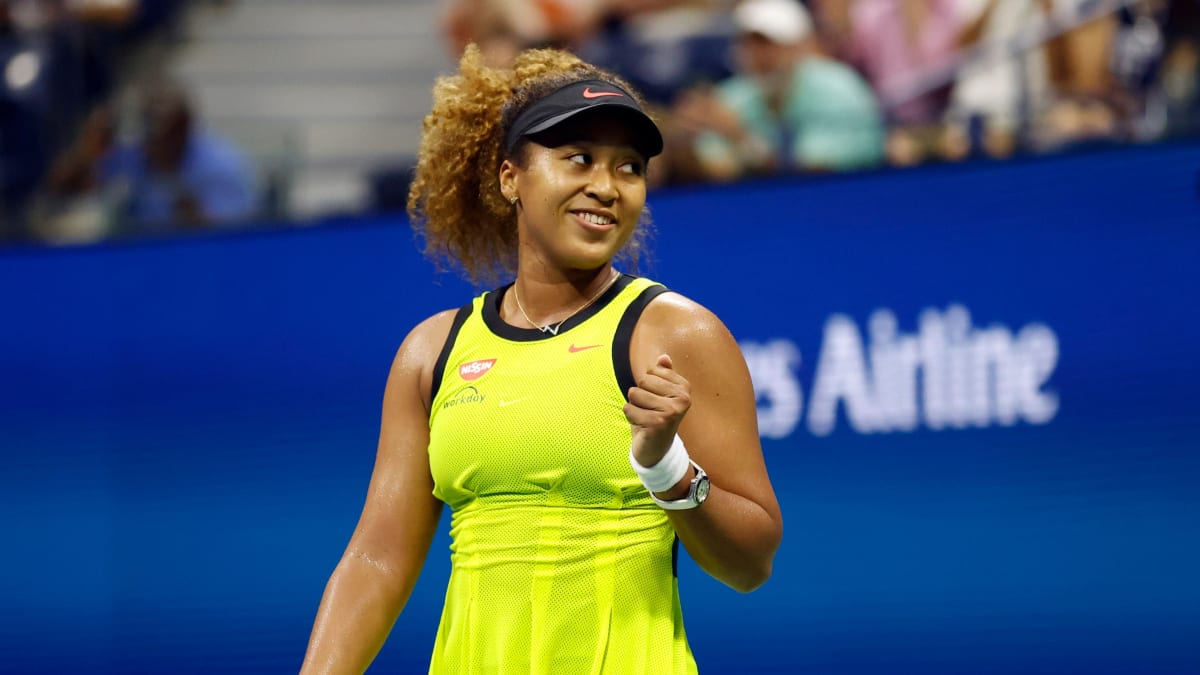 Naomi Osaka will return to Down Under.

The Australian Open is held annually over the last fortnight of January at Melbourne Park in Melbourne, Australia.

Australia Open 2022 is the 108th draw for the international tennis tournament. The championship will be held in the Australian city of Melbourne again, in the territory of the SC Melbourne Park. The main stars of modern tennis – Serena Williams, Naomi Osaka, Ash Barty and many more will be there.

Players to watch out for in the Australian Open

According to the top betting company bet365, Ashleigh Barty, Naomi Osaka, and Emma Raducanu are the top favorites to win the upcoming Australian Open. It’s worth noting that Serena Williams is only considered the favorite no.12, and Leylah Fernandez is only the favorite no.17, pic.twitter.com/xOb0ExGoJs

Naomi Osaka recently hinted at making her come back to the tennis court. She shared some snaps from her first practice session since Flushing Meadows. Osaka’s fans are hoping to see the two-time Australian Open champion at the ‘Happy Slam’ in 2022. The tennis star failed to reach the fourth round of the competition, falling short to Leylah Fernandez in the third round.

However, the former World No.1 is aiming to make her return to professional tennis at the Australian Open 2022. The Japanese will be definitely one of the topmost contenders to win at the ‘Australian Open’, having it won in 2019 and 2021.

Ash Barty won the WTA Player of the Year award for the second time following an impressive year that saw her finish as World No. 1 despite missing out on all tournaments following the US Open. The Australian won the Wimbledon Championships and the Miami Open, among other titles, and was a deserving winner. Following an impressive 2021, Barty will be eager to maintain her good run of form next year.

The Aussie would love to win her home grand slam in 2022.