Naomi Osaka has managed to continue her superb form in this new season. The Japanese player has managed to reach the semi-finals of the Melbourne Summer Set. With the form that she is in, she has made some bold statements going into the Australian Open which starts in less than 2 weeks.

The Australian Open will start from the 17th of January with some top players in action. Naomi Osaka is the defending champion here in Australia and would want to add to her tally this year as well. So far, she has won 4 grand slams in total.

The 2021 year was not relatively good for the Japanese star. She managed to win the Australian Open but faced a second-round defeat in the French Open. She then pulled out of the Wimbledon. Not only this, she did not perform as per expectations in the Tokyo Olympics 2020 and the US Open.

She then ended her year and promised an even stronger return in the 2022 season. So far, it seems like she has kept her vow.

Also read: Melbourne Summer Set 2022: Rafael Nadal Advances Into the Semi Finals of the Tournament With a Walkover 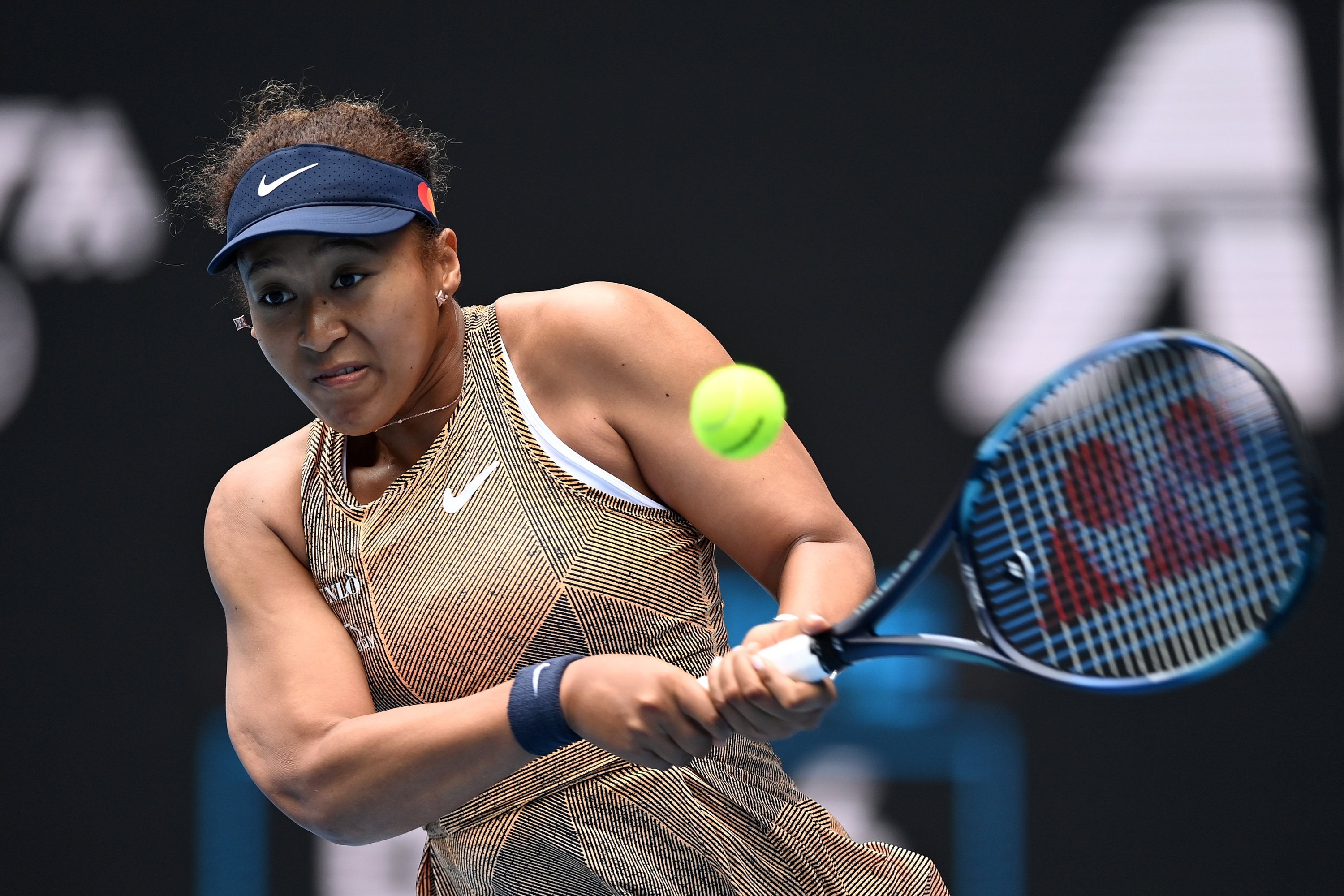 Naomi Osaka progresses into the semi-finals

Naomi Osaka has started off her 2022 campaign in some style. The Japanese girl is through to the semi-finals of the tournament. In the semi finals she will face third seeded Russian Veronika Kudermetova, who defeated fellow Russian Anastasia Potapova 6-2, 4-6, 6-0 to book her place in the semi-finals.

In the first set, Naomi Osaka played her best game and made a 5-0 lead. Her opponent did not have any reply to her serves and smashes. The first set ended 6-1 in Naomi’s favor. In the second set, the German player tried to amke a comeback but it was short lived as she failed to get past the Japanese. The German player was behind 2-4 but she eventually made a comeback to level the score at 5-5.

This meant that the see will now go to set points. Naomi was quick to grab the points and hence win the encounter. Naomi said that the reason she came to play here was to challenge herself to get the better off herself.

“This is the reason I came and played this tournament, to get myself in challenging situations,” she said. “I felt like I learned from her while I was playing the match. “It was really cool the way she didn’t give up at any point and I felt like I should do the same thing and see what happens.” added Naomi.