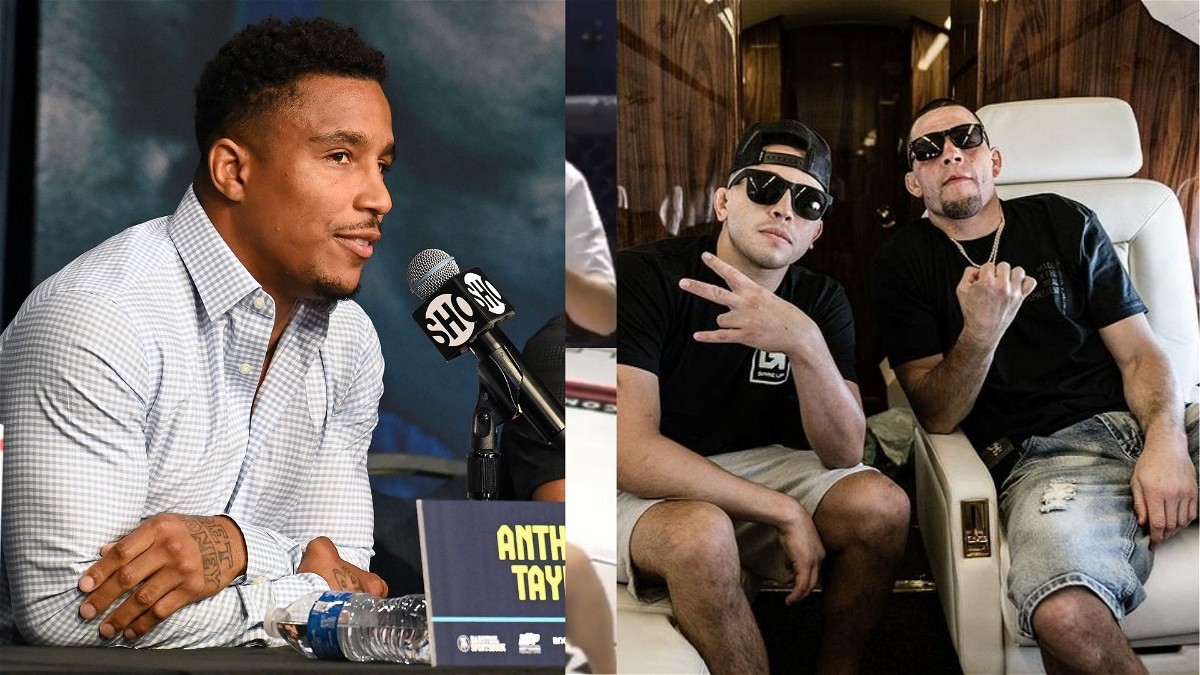 In less than two days, Jake Paul will take on his adversary Tyron Woodley in a highly anticipated rematch at the Amalie Arena in Tampa, Florida. Apart from this big main event clash, this Showtime PPV features several big names like Amanda Serrano, Deron Williams, Anthony Taylor and many more.

It is needless to say that the main focus will be on the big fight between Jake Paul and Tyron Woodley. However, another fight that has caught the attention of a lot of viewers is that of Anthony Taylor and Chirs Avila. In the recently concluded press conference of the Paul vs Woodley 2, both Taylor and Avila engaged in heated banter.

Interestingly, this won’t be the first time that the two will square off against each other. They have previously competed in the Bellator octagon in an MMA fight last year. Surprisingly, the talking point from their MMA fight wasn’t the fact that Pretty Boy got the victory.

But it was the backstage brawl between Taylor and Nate Diaz that created headlines. Ahead of his upcoming fight against Chris Avila that will take place at the undercard of the Showtime PPV, Anthony Taylor shared the details regarding what happened between him and Nate Diaz after his Bellator fight in an interview with MMAFightingonSBN.

“Long story short pretty much I beat Chris Avila. I started showboating in the back of the room. Nate overheard it, he got mad, threw a water bottle and said we’re gonna jump you and beat your ass. So nate ran up on me, he swung at me, he missed. I swung down at him and I missed. And then bellator’s staff had to break it up. Ian Matthews if I recall had to break up that fight.”

Anthony Taylor who is coming off a loss against Tommy Fury in his last bout will step inside the ring this weekend to take on Chris Avila in a rematch. Ahead of his upcoming fight, Pretty Boy made some statements about his opponent Chris and his teammate Nate Diaz in an interview. 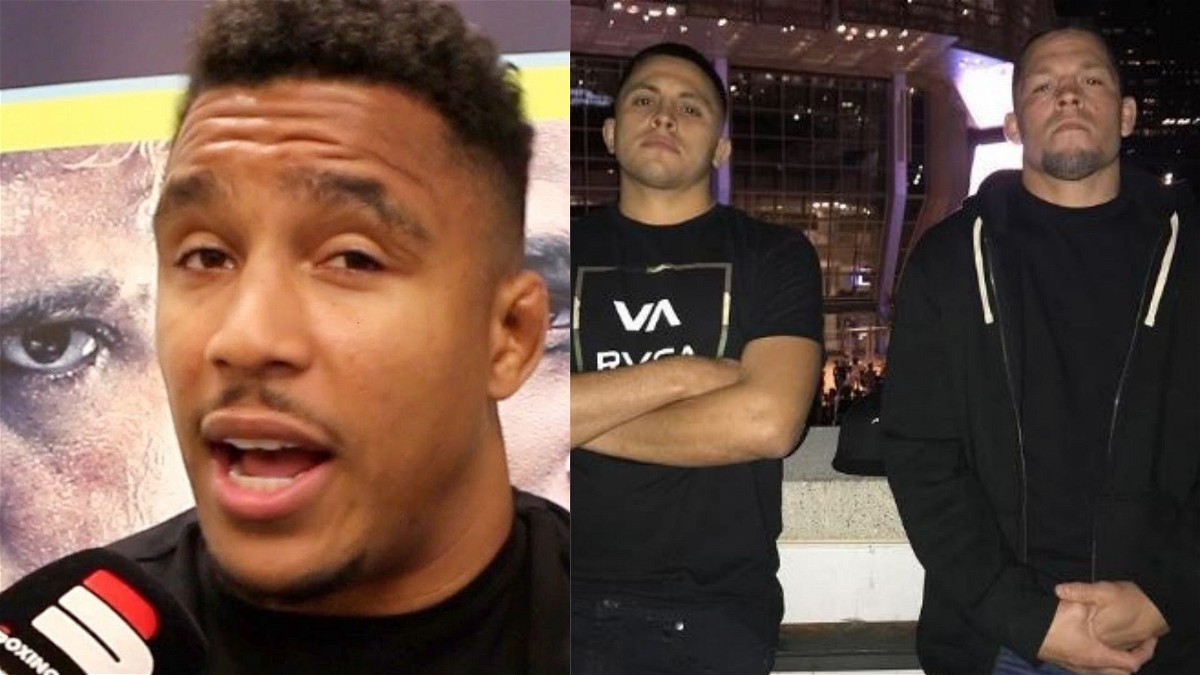 The British boxer slammed Avila by stating “I respect Chris Avila as a fighter but as a boxer, I don’t respect his skills. He also explained the reason behind this statement and also took a shot at Nate Diaz during this process. He’s just very simple-minded, he’s like a chimp. He’s like Nate, very simple and predictable. It doesn’t amuse me or the fans.

It is needless to say that this fight would be very fascinating as it involves Jake Paul and Nate Diaz who are the teammates of Anthony Taylor and Chris Avila respectively.

“I Actually Think It’s an Achievable Goal” – Former No. 1 Thinks Andy Murray Can Make It Into the Top 10 ATP Rankings Again