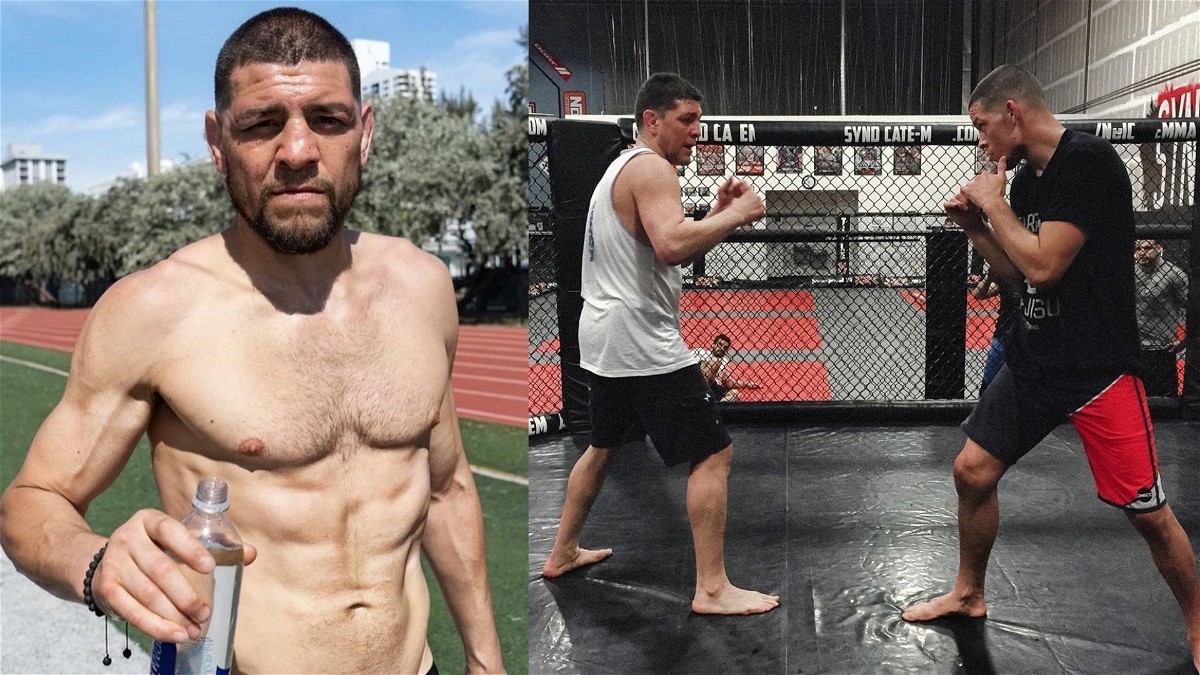 Nate Diaz makes his hugely anticipated return to the Octagon this weekend against top-ranked welterweight contender Leon Edwards in a five-round featured bout at UFC 263 on 12 June inside Gila River Arena. In what will be the first five-round featured bout in a UFC PPV, Nate Diaz is once again set to make history as he takes on Edwards in what is a potential title opportunity for the Stockton Slugger. Needless to say, fans are excited to watch the Californian native back inside the cage. However, recently, the elder of the Diaz brother, Nick Diaz, has also been making headlines ahead of his potential return to the cage.

Speaking to Kevin Iole of Yahoo Sports, Nate Diaz gave an update on his elder brother Nick Diaz and revealed if the former Strikeforce champion is going to make his return anytime soon.

“I know what you know.” Diaz had a quite straightforward answer to whether or not we could see Nick Diaz back inside the UFC Octagon. Needless to say, it brings a lot of dark clouds behind Nick’s return to the cage.

It won’t be wrong to say that Nick Diaz’s appearance in a live event sends whole different attention to an event. Earlier, Nick Diaz made an appearance at UFC 262, getting the attention of fight fans around the world. Additionally, he even got the attention of the likes of Stephen Thompson and welterweight champion Kamaru Usman, proving his continued credibility inside the Octagon. 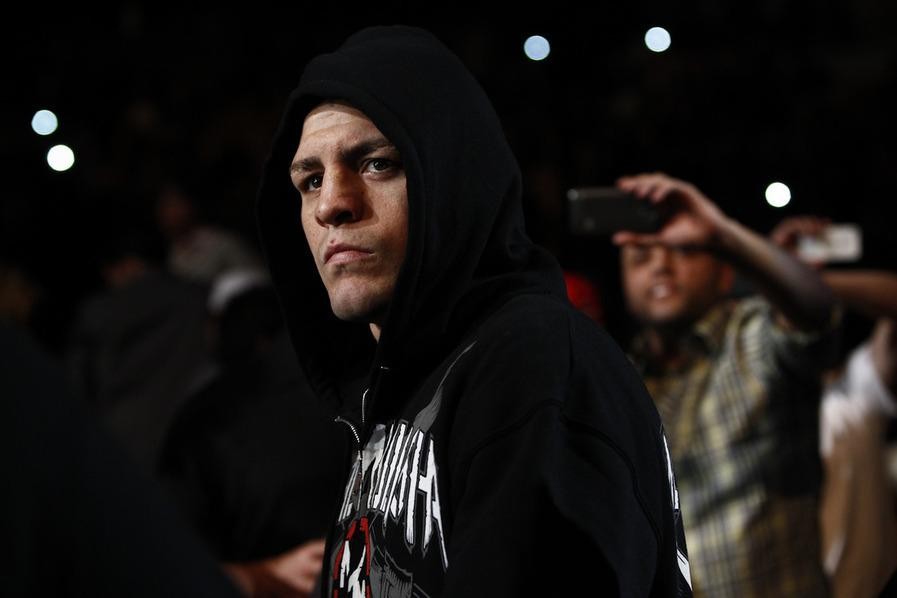 Should Nick Diaz make an appearance alongside Nate Diaz ahead of UFC 263, it’s evident that the news is going to make a lot of headlines. However, it looks like Nick Diaz might not be cornering Nate Diaz after all. The Stockton Slugger did not have a definite answer when asked about whether or not Nick Diaz would be cornering him at UFC 263.

“I don’t know if he would be in my corner. That’s a possibility. He got here right now though. It’s cool, he’s here.” Diaz stated.

While Nate was not sure whether or not Nick would corner him, he did reveal that his elder brother has joined him for the fight camp, and could make his appearance in the upcoming episodes of UFC Embedded for UFC 263.