One of the biggest names in MMA, Nate Diaz will make his Octagon return in the co-main event of UFC 262. Diaz will take on one of the top contenders of the UFC welterweight division, Leon Edwards. UFC shocked all the fans by announcing Diaz vs Edwards as this fight came out of nowhere.

Nate Diaz has not entered the octagon since the loss to Jorge Masvidal. And Leon Edwards just had an unfortunate outing against Belal Muhammad as the fight ended in a No Contest. Though the fans are excited to see their favorite superstar as in Nate Diaz back in action again this fight is a terrible matchup for Diaz. 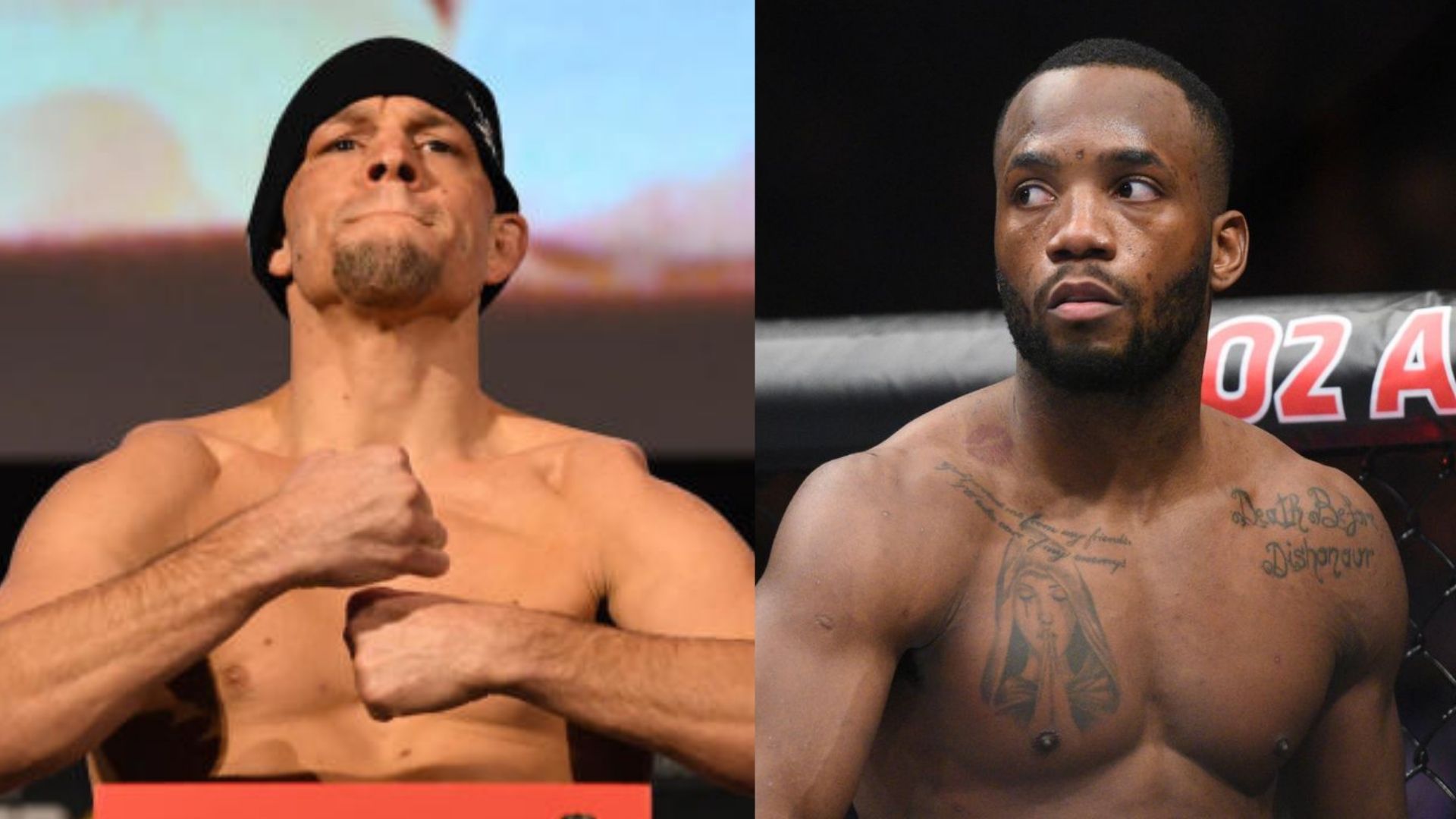 Leon Edwards is one of the best welterweights in UFC at the moment. He is on a 8 fight win streak and on his way to get a title shot. His striking is solid and it won’t be easy for Diaz to Leon in the ground game as well. In addition to that, Diaz is coming off a 2 year-long layoff and that’s not a good sign when you are taking someone as good as Leon Edwards.

Leon Edwards is a bad matchup for Nate Diaz

Former UFC lightweight and the only fighter to finish Nate Diaz, Josh Thompson weighed in on this matchup in his recent podcast with John McCarthy. Thompson believes Edwards is the clear favorite in this matchup and has more ways to win than Nate Diaz. Thomspon explained:

Veteran referee, John McCarthy also gave his verdict on his matchup and stated:

I love Nate Diaz, I love him as a person, I love him as a fighter, I love what he represents. With Masvidal, Masvidal looked really fast against Nate. And Masvidal is not the fastest person there is. Leon is way faster than Masvidal. You are gonna see a huge speed difference. When Leon decides to let go, those shots are gonna very quick.

Leon Edwards is a much better striker than Nate Diaz. However, Diaz’s pace and durability in a 5 round fight are always key factors. If the fight goes to the later round and Diaz starts going with his boxing then he can do some damage against Edwards. But, Diaz will have to put on a masterclass in order to beat Leon Edwards at UFC 262.