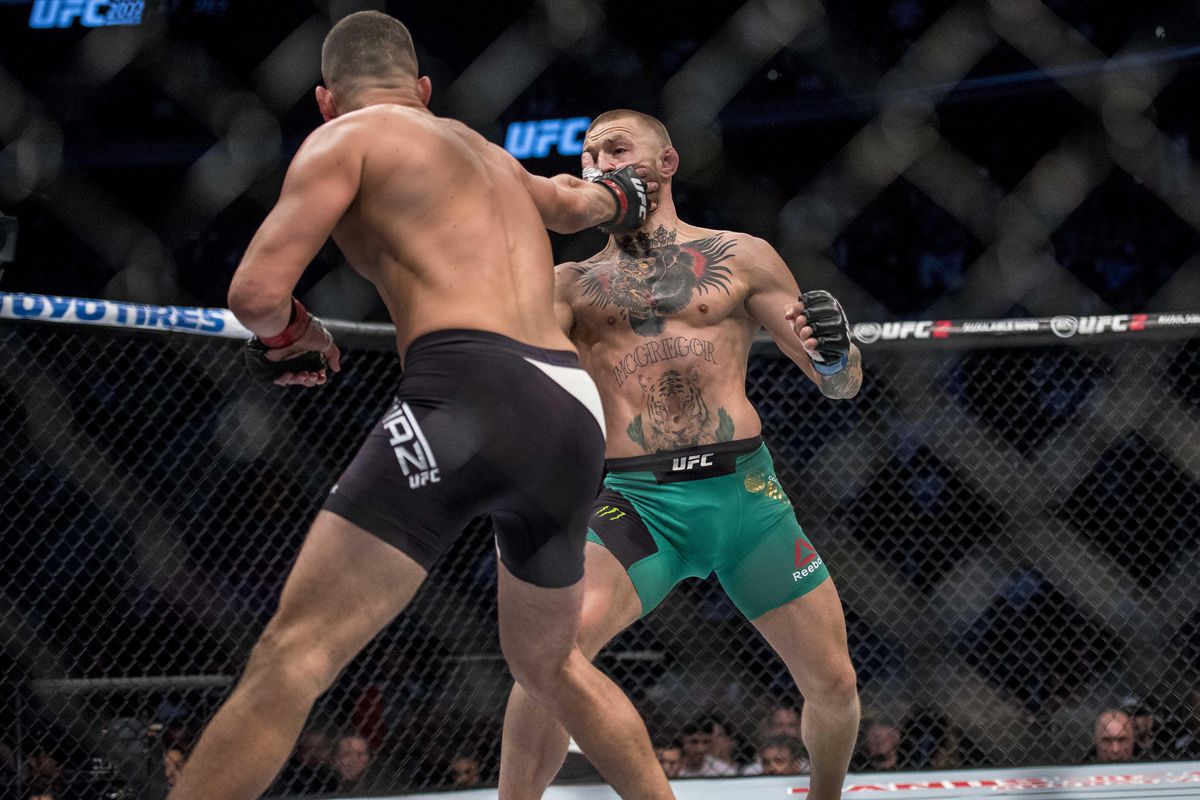 Taking a dig at both UFC President Dana White and the former two-division champion Conor McGregor, the Stockton Slugger Nate Diaz took to Twitter to share his thoughts on McGregor’s much anticipated UFC return.

Let him fight kamrat that be a great fight to make
He needs a easy new guy to fight anyway he can taper back in and see if he can even still fight at all
Great idea Nate 👏
Thanks 💯 pic.twitter.com/WyAj1oVsVu

With everybody talking about a potential fight between Nate Diaz and UFC’s latest sensation Khamzat Chimaev, it looks like the Stockton-based fighter has something else in mind. Diaz took to Twitter to suggest Khamzat Chimaev as the potential next opponent for Conor McGregor, who has been sidelined due to a horrific leg break that took place at UFC 264. The rivalry between Nate Diaz and Conor McGregor is apparent to the mixed martial arts world, so it’s needless to say that Diaz taking a jibe at the Notorious wasn’t quite surprising.

Earlier, in a conversation with TMZ Sports, Diaz had denied any interest in facing the Chechnya-born Swedish fighter, Khamzat Chimaev. Diaz and Chimaev had a short back and forth on Twitter, where the welterweight contender rained down on the Diaz brothers and called out the younger brother for a scrap inside the cage.

McGregor was quick to respond, and had a very short reply for the Stockton Slugger.

Who will Conor McGregor face in his return fight in 2022?

Conor McGregor has his eyes set on the lightweight gold, and someone of his stature and popularity, he is confident that he will fight for the title belt in his return fight. Needless to say, it raises a lot of questions considering McGregor has lost three back-to-back losses in the UFC’s lightweight division, with his sole win in the 155-pound division coming against Eddie Alvarez more than five years. 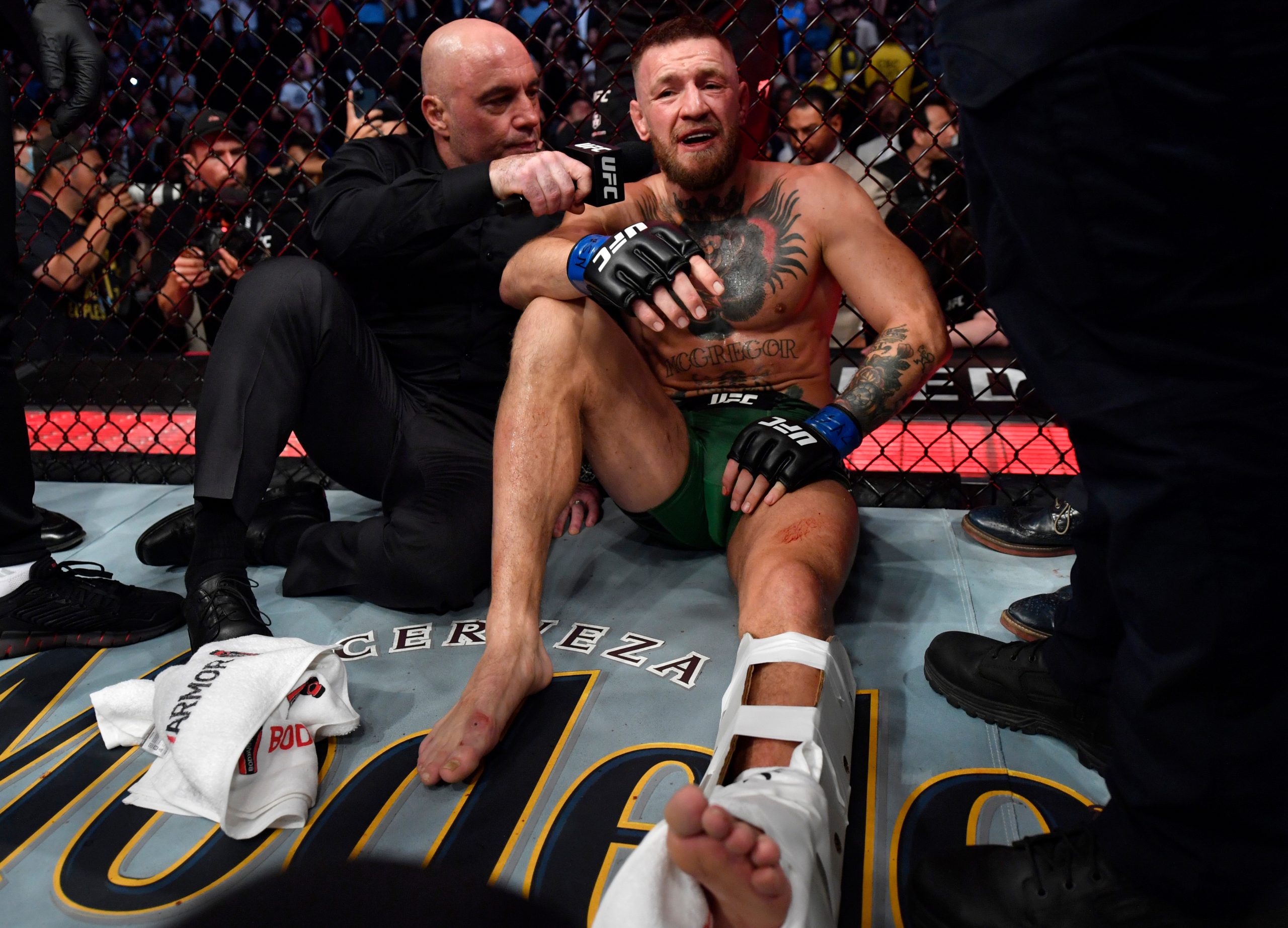 While a potential fourth fight with Dustin Poirier seems to be the best-case scenario, the likelihood of Conor McGregor facing Michael Chandler is also quite high. There are several exciting match-ups for McGregor, who is looking to make his UFC return in 2022.