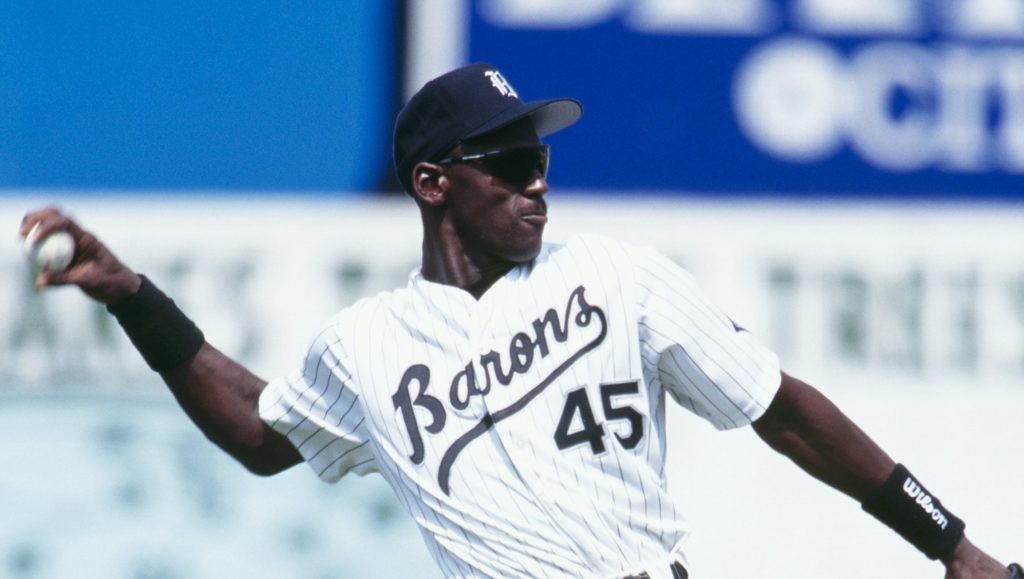 Michael Jordan is most famous for his stellar career in the NBA. His run with the Chicago Bulls is often looked up to as one of the greatest runs a player has had with a franchise. Jordan is a six-time NBA Champion, six-time NBA Finals MVP and a five-time NBA MVP. After his first three-peat with the Bulls, Michael Jordan decided to retire from the NBA in 1993.

Jordan decided to go ahead with this step due to the loss of his father. Michael Jordan’s father, James Jordan was murdered by two teenagers who carjacked his Lexus. After announcing his retirement, Jordan entered into a Minor League Baseball season.

On the 7th of February, 1994, Michael Jordan surprised sports fans by signing a Minor League Baseball contract. Jordan decided to play for the Chicago White Sox. MJ joined the team during the spring training session which took place in Sarasota, Florida. Jordan took the decision to pursue baseball as it was the dream of his late father. Jerry Reinsdorf, the owner of the Bulls also owned the White Sox. Jerry honoured Jordan’s basketball contract even while the superstar played baseball.

In 1994, Michael Jordan made his baseball debut with the Birmingham Barons. The Barons were a Double-A minor league affiliate of the White Sox. Jordan was an outfielder and made his first appearance on the 8th of April, 1994 in the Southern League. MJ finished the league with  .202/.289/.266 slash line, three home runs, 51 RBI, 30 stolen bases, 51 walks and 114 strikeouts in 497 plate appearances.

He also played for the Scottsdale Scorpions in the same year for the Arizona Fall League. Michael Jordan made his last appearance in the Southern League for the Birmingham Barons on the 10th of March, 1995.

Michael Jordan decided to quit baseball in 1995 because he feared becoming a replacement player during the Major League Baseball strike. The two-sport athlete decided to return to playing on a court he knows best. Jordan announced his return to the Chicago Bulls with a simple statement that read, “I’m Back”