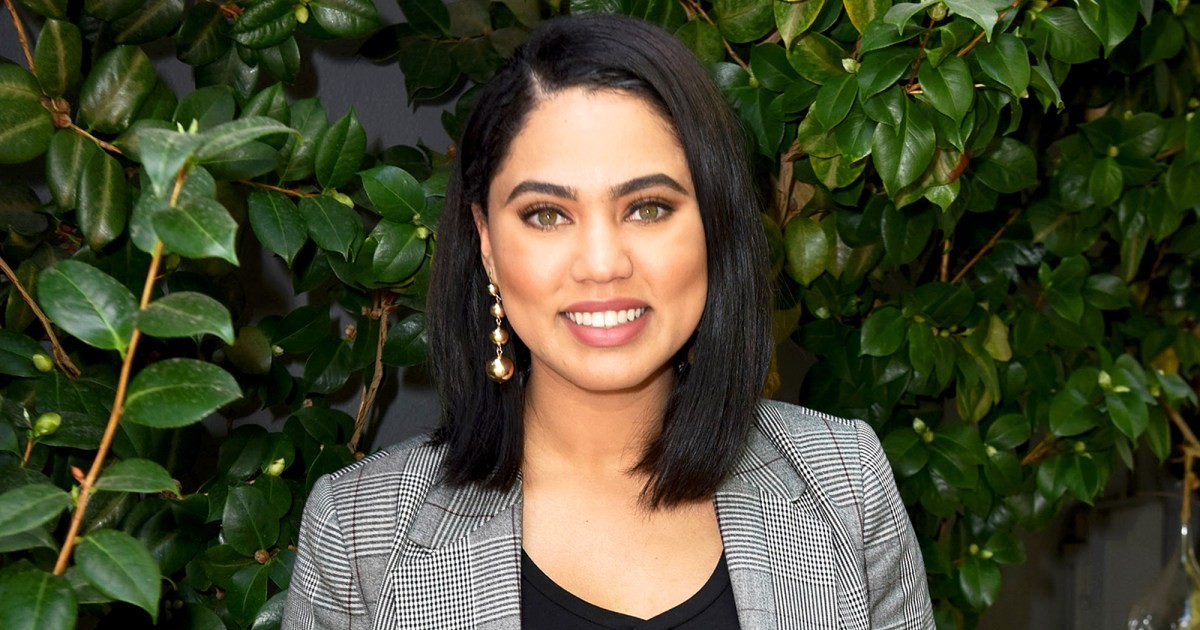 Ayesha Disa Curry is the wife of the two time MVP, Stephen Curry. The couple is one of the most prominent couples in the NBA. They have a lot of fan following in their respective careers and as a couple. Ayesha is an actress, cookbook author and cooking television personality. It is only right to say that, Ayesha Curry is the original Chef Curry. Here is a look at everything there is to know about Ayesha.

Ayesha was born on the 23rd of March, 1989 in Markham, Ontario, Canada. She is the daughter of John and Carol Alexander. Ayesha grew up with four siblings, Maria, Janiece, Jaz and Chad. Ayesha is a combination of various ethnicities. Her mother is of Afro-Jamaican and Chinese-Jamaican descent while her father is of mixed African-American and  Polish descent.

Ayesha was raised in Toronto till the age of 14. She then moved to Charlotte, North Carolina. Ayesha’s mother was a work from home mom and ran a salon in their basement. Ayesha developed a huge interest in cooking when she saw her babysitter cook Trinidadian curry and roti for the customers. She graduated from Weddington  High School and decided to pursue acting as a career.

Ayesha Curry moved to Los Angeles after High School. She managed to land various guest roles on famous television shows, including Hannah Montana. Ayesha got her first lead role on a drama called Whittaker Bay in 2008. She starred in short films like Underground Street Flippers (2009), The TV movie Dan’s Detour of Life (2008).

Ayesha put a break on her acting career after an appearance on a sitcom called Good Luck Charlie in 2010. However, she later appeared in an episode of a sports-themed show called Ballers. She is now set to return as the host of the game show Tattletales along with her husband, Stephen Curry.

In the year 2016, Ayesha Curry was the host of her own cooking show. The show was first called Ayesha’s Homemade and later rebranded as Ayesha’s Home Kitchen. The show sees Ayesha be a busy mom and still put up some amazing meals for her family. her husband, Steph Curry has also appeared on the show. In 2017 she was the co-host for the third season of the Great American Baking Show.

However, it had a huge controversy when one of the judges was accused of sexual misconduct. Ayesha was also the judge of shows like Chopped Junior and Guy’s Grocery Games.

In 2017, Ayesha produced her own brand of aprons and olive oil. She also launched a line of cookware that included not only kitchen standards but also items like bacon grease jars. She had a meal kit delivery service called Homemade that catered to families. In 2016 she published her first cookbook called The Seasoned Life.

It also featured inputs from the on-court chef, Stephen Curry. Ayesha’s cookbook received a lot of attention not only from fans but also from other celebrities. The rap superstar, Drake Aubrey Graham made sure to pull up to show his love and support for his Home town girl, Ayesha at her book’s signing in Toronto.

She also started a business in Oakland called Sweet July during the pandemic.

Sweet July started out as just a mantra to find those things that bring joy into your life, whether they be big or small, and find ways to celebrate them every day.

Ayesha Curry launched a blog called Little Lights of Mine in 2013 after the birth of Riley Curry. She also started a YouTube Channel where she shared her love for cooking and activities that brought light into her life. She spoke about the blog and said,

It is dedicated to people who passionately live, love, share and inspire

Ayesha also runss her own website which is a place for her to promote her recipes, products and other endeavours.

Curry met her future beau, Stephen Curry in a church youth group. They were at the time only 14 and 15 years old. They reconnected when Ayesha began her acting career. The two of them began dating and she moved to Charlotte to be close to Steph as he played college basketball at Davidson College. The couple tied the knot on the 30th of July, 2011. They have three wonderful children together, Riley, Ryan and Cannon Curry. Ayesha and Steph are both Christians and have a lot of faith in Christianity. 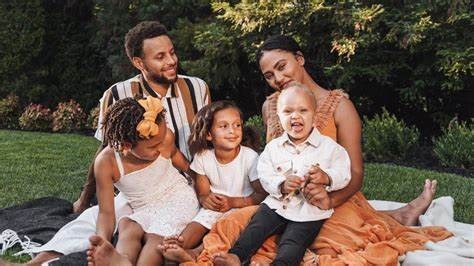 The couple is a duo of power, good looks and talent. They reek of success. Aside from all the serious business, the two of them are absolute goofballs. They have done a bunch of musical.ly’s together and are definitely the NBA Fans’ favorite couple.

Coming to who is the OG Chef Curry, Ayesha wins that battle hands down. The couple even faced off in the kitchen for the title with Riley Curry as the Judge. There is no surprise as to who won that competition.