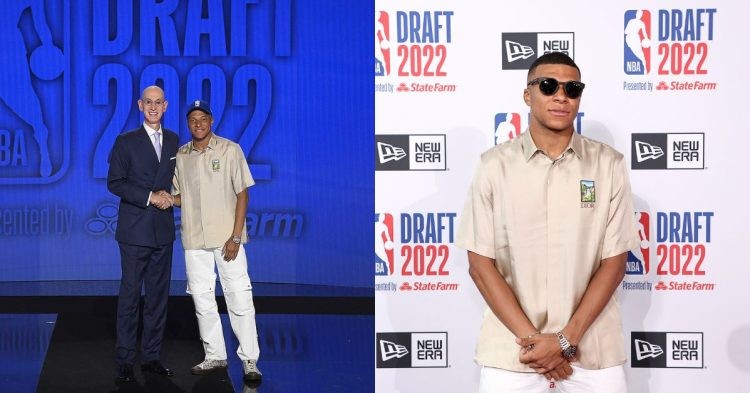 Paris Saint-Germain superstar Kylian Mbappe is a big fan of basketball. He has been to many NBA games like the 2019 NBA finals and the league’s Paris game in 2020.

Mbappe has accomplished a lot in his sport which includes the most important trophy The World Cup in 2018, a 5 times French Champion, and a 1 time UEFA Nations League winner.

As he is flourishing in his sports, Mbappe is trying to spread his wings in the business world just like LeBron James, who recently became a Billionaire.

Kylian Mbappe was recently seen in NBA 2022 NBA Draft. He was accompanied by 15 boys and girls from his foundation and he was not there just to watch the draft.

Mbappe has signed a multi-year deal with the NBA which allows his production company “Zebra Valley Production” to produce original content for NBA fans all over the world.

Kylian has been a long-time fan of the NBA. He is seen many times inside the locker room of the Golden State Warriors or spending a day with the 2021 champion Milwaukee Bucks.

After the deal was signed, Mbappe said in a release “The strategic partnership between Zebra Valley and the NBA represents a significant step in bringing football and basketball fans together around premium content by telling stories that matter” and added, “We look forward to working with the NBA team to encourage dialogue among global communities and make cultural conversations more relevant.”

The Zebra Valley production is an entertainment studio that specializes in creating inspiring content for people all over the world.

They inspire to create content that aspires to the world, it can be scripted, not scripted, or animated. Its HQ located in Los Angeles helps them to make a more diverse art that focuses on sports, art, technology music, gaming, etc. which helps the next generation to find their voice. 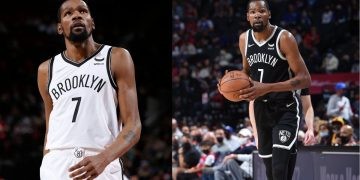 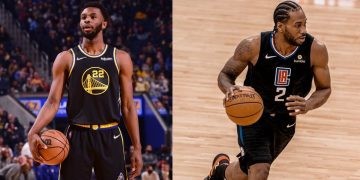 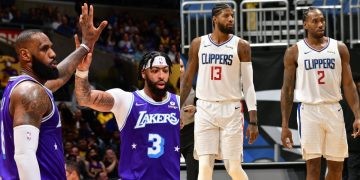 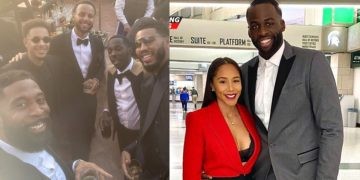 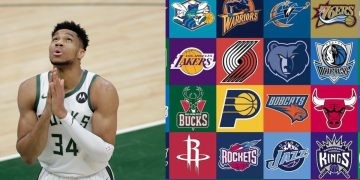