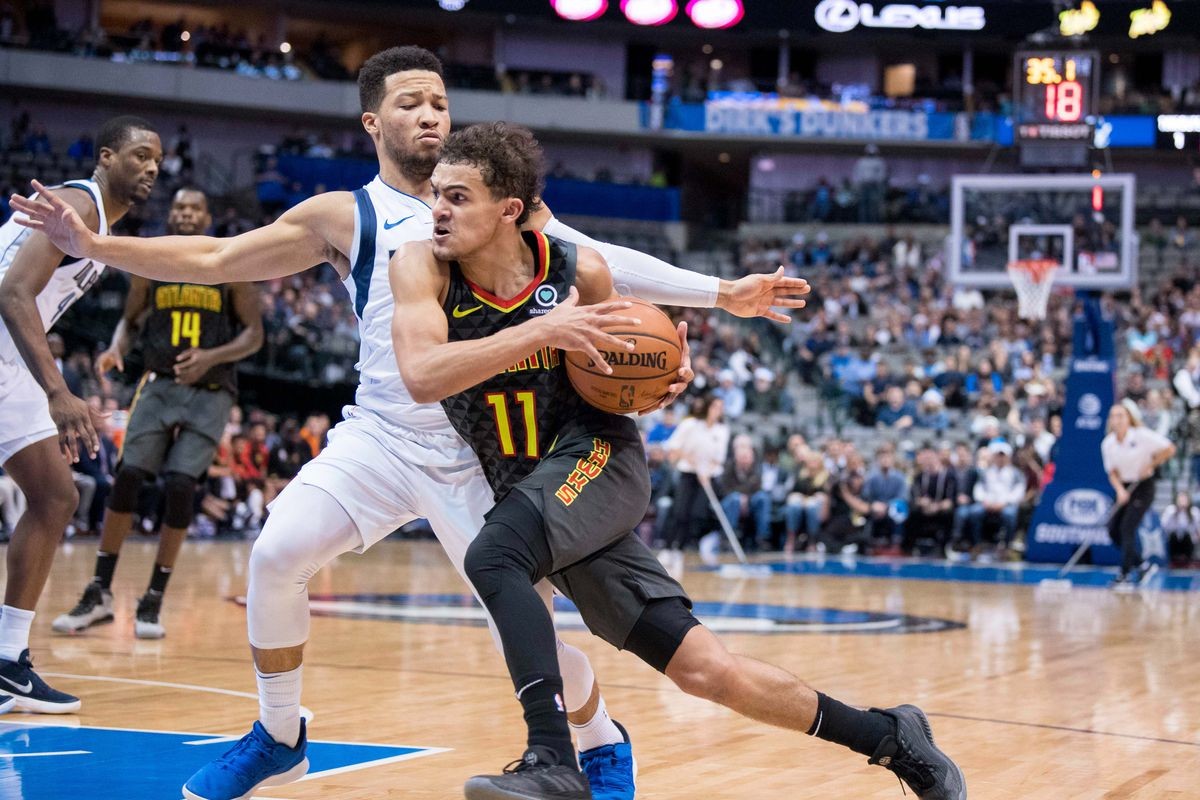 After a surprisingly successful 2020-21 NBA season, Atlanta Hawks host Dallas Mavericks Thursday night. It will be the first game of the season for both teams and Luka Doncic is already an MVP favourite. Atlanta Hawks managed to retain most of their roster over the summer and the Mavericks didn’t make any big changes either.

While Hawks made it to the conference semifinals last season, Dallas failed to get past the first round in the playoffs two years in a row. Although the western conference is more competitive, the east is no longer that far behind. With his exceptional performance in the playoffs, Trae Young proved to the Hawks organisations as well as the fans that the draft-night trade was a win-win for both teams.

Mavs defeated a much stronger Hawks team twice last season which tilts the balance slightly in favour of the former. Atlanta has its entire starting lineup in double-digit averages and so do the Mavericks. However, Atlanta has two of its main players, Lou Williams and Danillo Gallinari, questionable for Thursday night.

Dallas does not have any injuries listed for the night hence they will have a stronger roster against the Hawks for their season opener. Mavericks are expected to win the game in a close fight against the Atlanta Hawks.

How to watch Hawks vs Mavericks?

Atlanta Hawks vs Dallas Mavericks will take place in State Farm Arena, Atlanta and the stadium is prepared to accept fans in full capacity. The game will be televised nationally on TNT at 7:30 PM ET. International viewers can access the game on NBA League Pass.