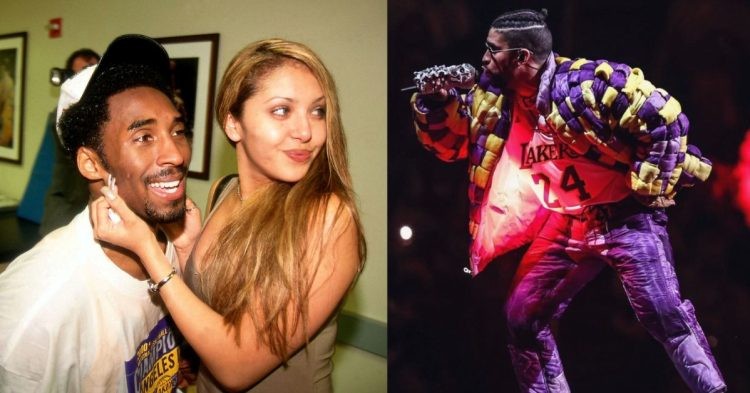 After Kobe Bryant passed away, a Puerto Rican rapper called Bad Bunny released a special song called 6 rings, as a tribute to the Los Angeles Lakers legend. NBA fans must certainly be aware of what happened nearly 3 years ago. Bryant, his daughter Gianna and several others were killed in an unfortunate helicopter accident.

While the world was still reeling from this unexpected loss, Bad Bunny decided to make a song as a tribute to Kobe. People must certainly want to know more about this Spanish song and Bad Bunny’s relationship with the Bryant family.

Bad Bunny is a Spanish singer and was a huge fan of Kobe Bryant. Like many of us, he was devastated and troubled to find out that his idol had passed away in a tragic accident. As a result, he released his son, 6 Rings within just two days of Kobe Bryant dying.


Considering that the song is in Spanish, fans would have struggled to understand the symbolism and beauty in its words. Thankfully, the translations help us understand what Bad Bunny was trying to convey.

People already know that Kobe Bryant won 5 NBA titles throughout his career. However, in his song, Bunny claims that Kobe actually won 6 rings. He did so by stating that Kobe’s wife was his the 6th ring. The Puerto Rican Rapper began the song by reminding himself of all that Kobe taught him.

This includes things like passion for what is being done, hope, and determination in the face of failure. He also said that there were more than 81 reasons to admire Bryant. This is clearly a reference to his 81-point performance, the most points we have seen scored in a game in this generation.


Bad Bunny also made a reference to Gigi Bryant. He said that knowing one of Kobe’s daughters was gone made him quite mad and frustrated. He even performed this song wearing a Kobe Bryant Los Angeles Lakers jersey at Staples Center to show respect towards the Black Mamba.

The rapper invited Vanessa Bryant to his concert and she was more than happy to accept his invitation. She was given VIP treatment and seating throughout the performance. Additionally, Vanessa also shared a post on Instagram showing her view of the entire concert.


We are truly glad to see that the Black Mamba’s greatness is so widely acknowledged that even singers from other languages and races wanted to show their due respect.