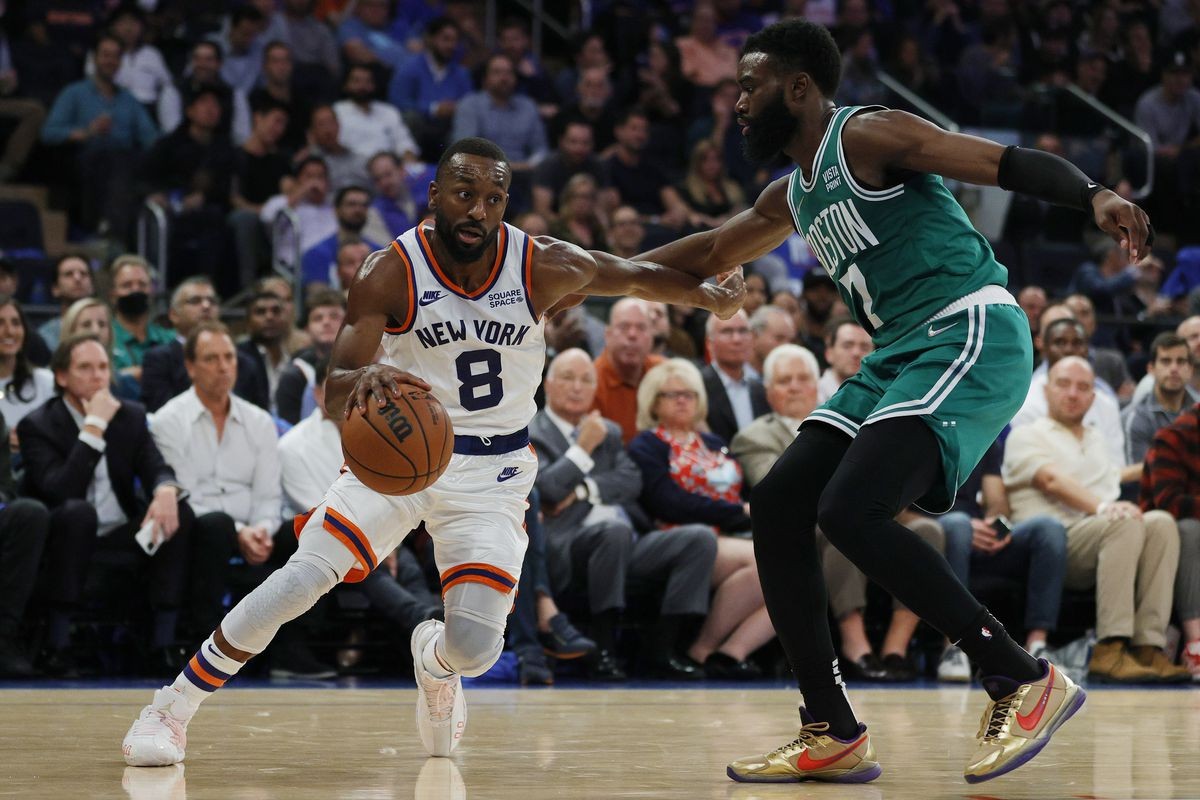 Jayson Tatum is averaging 25.6 points and 8.6 rebounds, while Jaylen Brown is averaging 23.1 points and 2.6 assists. Dennis Schroder is the third double-digit scorer and Al Horford is grabbing 7.9 rebounds. The Boston Celtics are shooting 33.3% from beyond the arc and 80.8% from the free-throw line.

Just like the Celtics, New York Knicks have been incredibly inconsistent as the 11th seed in the east with a record of 18 wins and 20 losses. In the last five games, the Knicks have won three games but lost to Thunder and Raptors. New York is averaging 104.7 points on 43.6 % shooting and allowing 105.4 points on 43.8% shooting. The Knicks are allowing 34.8% shooting from deep and are grabbing 45.2 rebounds per game.

Julius Randle is averaging 19.6 points and 10.1 rebounds, while RJ Barrett is averaging 15.7 points and 2.2 assists. Kemba Walker is the third double-digit scorer and Evan Fournier is grabbing 2.6 rebounds. The New York Knicks are shooting 35.3% from beyond the arc and 77.4% from the free-throw line.

The Boston Celtics will be fatigued with playing the second game of a back-to-back against the New York Knicks. The Celtics have had their issues on the road this season and the Knicks have already beat them at home this season. The Knicks dominate Boston defensively as they have the sixth-best defence in comparison to the Celtics who have the 14th-best defence in the league. New York played well in their win against Indiana and they’ve been better in the last couple of weeks after an extended stretch of mediocre play. Hence, the New York Knicks are favourites to win at the Maddison Square Garden.

How to watch Boston Celtics vs New York Knicks?

The NBA League Pass will stream the game live. Local coverage of the matchup is available via NBC Sports Boston and MSG Networks.