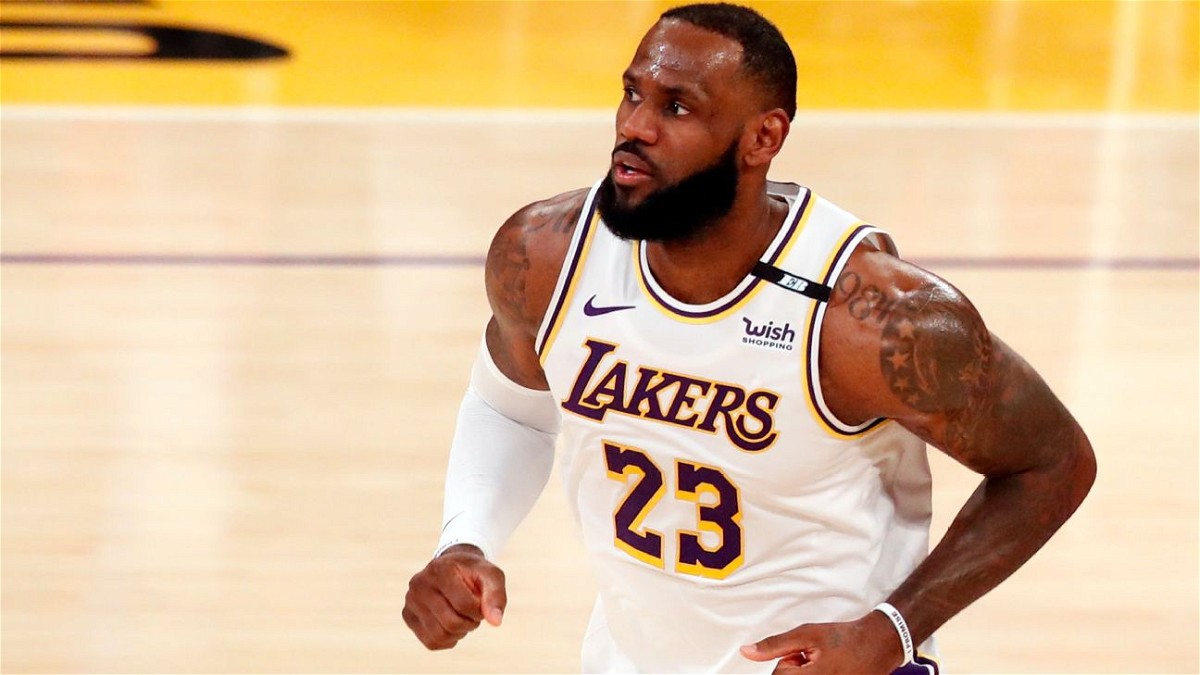 LeBron James is the face of the NBA even at the age of 36 in his 17th year in the league. Fans believe NBA is giving the LA Lakers and LeBron James an unfair advantage by not placing the latter in quarantine after he partied with high-profile celebrities. Certainly, the league won’t suspend the face of the NBA and as a result of the uproar on social media, they have released a statement to clear the air.

The Lakers superstar missed a considerable amount of time due to an injury in April, however, led his team past the Golden State Warriors in the play-in tournament. Before the game, LeBron James is said to have partied with celebrities like Drake and Michael B Jordan. These celebrities attended the play-in game later in support of the LA Lakers. The game amassed over 5.6 million views, making the play-in tournament a huge success.

Several teams and players were negatively affected throughout the season due to the health and safety protocols. However, the league did not show any mercy to them because they’re not LeBron James. NBA made huge losses due to the pandemic and losing LeBron or the Lakers in the playoffs would add to the financial stress. Fans widely believe NBA glossed over the protocols for money which is true to some extent. 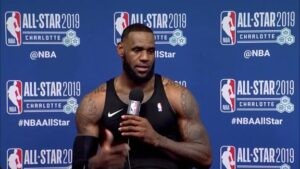 “Is LeBron James vaccinated?”- Lack of transparency from NBA

NBA was quick to place Lou Williams in quarantine last season when he stopped by Magic City towards the end of the regular season. The LA Clippers as a result played without the 2x sixth man of the year in the first round of playoffs. However, the league failed to show the same sternness towards LeBron James and the LA Lakers.

After media backlash, the organization tried to clear the air with this statement.

“To clarify any remaining misconception, LeBron James briefly attended an outdoor event last week where participants were required to be vaccinated or return a negative test result. Under these circumstances and in consultation with medical experts it was determined that his attendance did not create risks related to the spread of COVID-19 and therefore no quarantine was necessary Over the course of this season there have been numerous similar violations of the league’s Health and Safety Protocals, which were adressed with the player’s team in a siilar fashion.

Under current NBA rules, vaccinated players are permitted to engage in outside activities including their individual commercial arrangements, such as sponsor appearances or ad shoots”

This statement strongly suggests that LeBron James is vaccinated however, neither Bron nor the league came out with clarity on the matter. When LeBron James was asked directly by a reporter on his vaccination status, he evaded the question by saying “it’s not a big deal”. It looked like James is reluctant to get vaccinated and it clearly violates NBA’s protocol relaxation terms.

Robbery? Looking Back at the Controversial Decision During Israel Adesanya vs Marvin Vettori