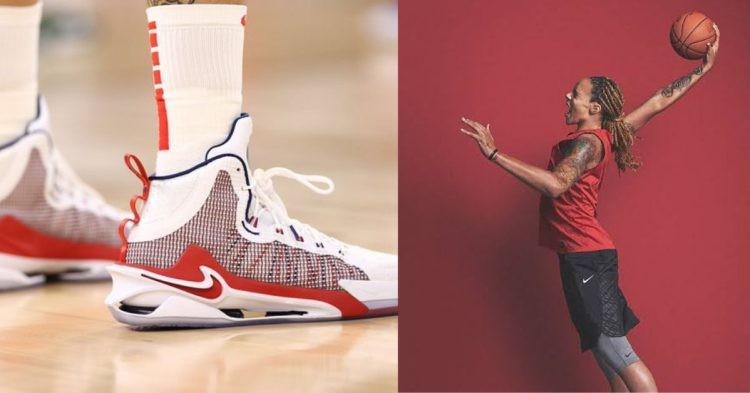 It might be striking to know that the salary a player gets in NBA and WNBA differs quite greatly. Comparatively the NBA players earn much more than what WNBA players get. Although both associations are of the same sport, the only difference that exists is between male and female players.

While NBA players get paid in the excess of more than $1 million per year, the WNBA players get $130,000 per year only. Moreover, the highest NBA contract for the 2022-23 season is $48.1 million for Stephen Curry, while for the WNBA 2022, the average salary is $102,751. Thus, for years, the WNBA players have been dealing with inequality and disparity. To increase their salary, most of the WNBA players play during the off-season particularly overseas.

For the past seven years, she is playing in Russia earning over $1 million per season from UMMC Ekaterinburg which is comparatively huge than what she gets from Phoenix Mercury.

Drafted in 2013 by the NBA in the Pheonix Mercury team, Brittney Griner is one of the highest-paid players in the WNBA. Griner alongside Diana Taurasi, Jewell Loyd, and Breanna Stewart is among the WNBA’s fourth-highest players, getting a salary of $227,900.

18th October 1990: American basketball player Brittney Griner is born. Griner publicly came out as a lesbian in an interview in 2013. Her endorsement deal with Nike was the first time the company signed a deal with an openly gay athlete. #OnThisDay #Queerstory pic.twitter.com/TUlreQZ5hi