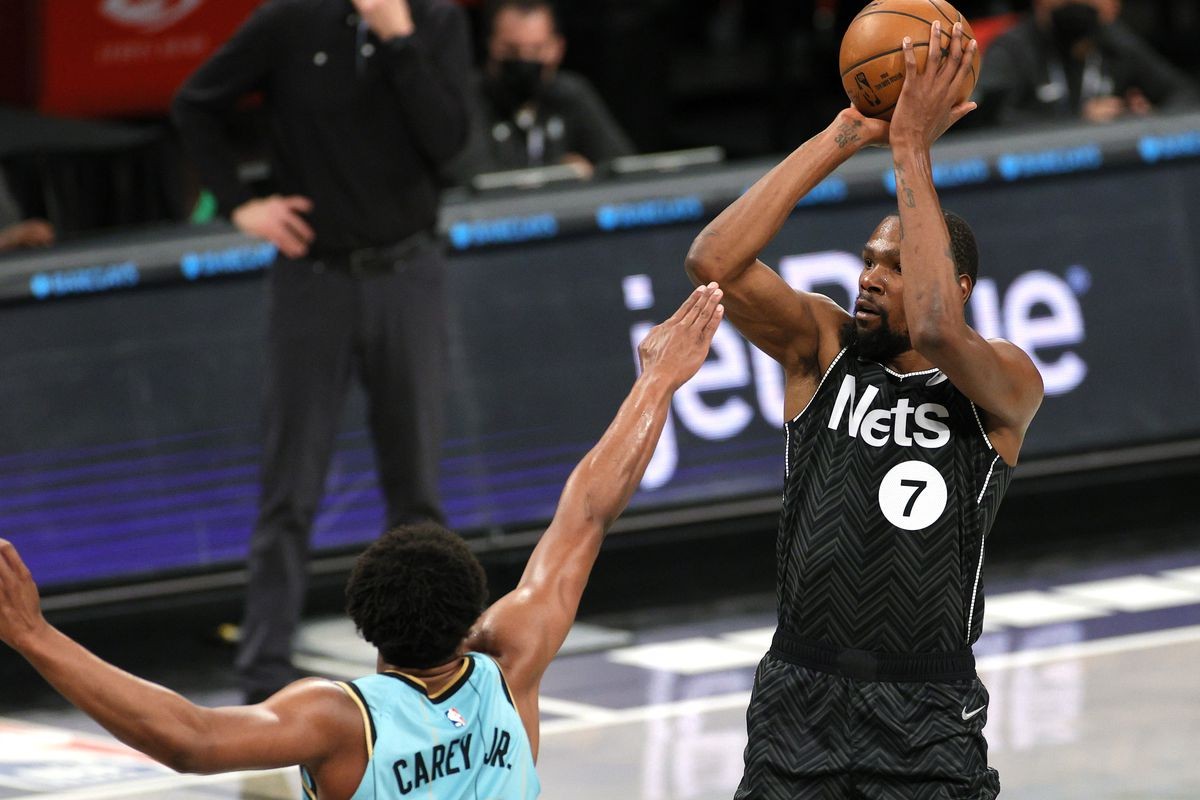 Brooklyn Nets will host LaMelo Ball and the Charlotte Hornets after a big win over the Philadelphia 76ers on the road. The title favourites have a 1-1 record two games into the season. After a blowout loss to Milwaukee Bucks on opening night, Brooklyn Nets bounced back as they remain without Kyrie Irving for foreseeable future.

Charlotte Hornets, on the other hand, started the season with a 2-0  record. The win over Indiana Pacers was a close steal whereas Cleveland Cavaliers could not retain the lead in the second half to seal the deal. It will be interesting to see if Charlotte hornets manage to make their record 3-0 by defeating the Brooklyn Nets.

The eastern conference is no longer considered weak with Brooklyn Nets, Miami Heat, Milwaukee Bucks and several other contending teams this season. With a 2-0 record, Charlotte Hornets are clearly ready to ruffle some feathers. Brooklyn Nets have lost their invincibility as Kyrie Irving will remain sidelined unless he chooses to get the vaccine.

Charlotte Hornets had a relatively easy schedule so far, and Brooklyn Nets are the first contending team they will face. LaMelo Ball had 31 points against the Indiana Pacers in a close win and Miles Bridges, Gordan Hayward, Kelly Oubre Jr. are stepping up as well. However, this young team is not ready to take on the mighty Brooklyn Nets yet.

Kevin Durant is still the best player in the NBA and the duo of James Harden and KD is formidable. Nets had a huge comeback against the Philadelphia 76ers Friday night.

Even though Kyrie Irving isn’t part of the team anymore and Joe Harris and Blake Griffin are still quite rusty, Brooklyn Nets can easily defeat Charlotte Hornets. The game might be close but it will end in Brooklyn’s favour.

Kyrie Irving(Unvaccinated): Ruled out until he agrees to get the COVID-19 vaccination.

How to watch Nets vs Hornets?

Brooklyn Nets vs Charlotte Hornets will take place in Barclays Center and the stadium is prepared to accept fans in full capacity. The game will not be televised nationally but Brooklyn residents can watch it on YES and Hornets fans can catch the game on BSSE-CHA. International viewers can access the game on NBA League Pass.