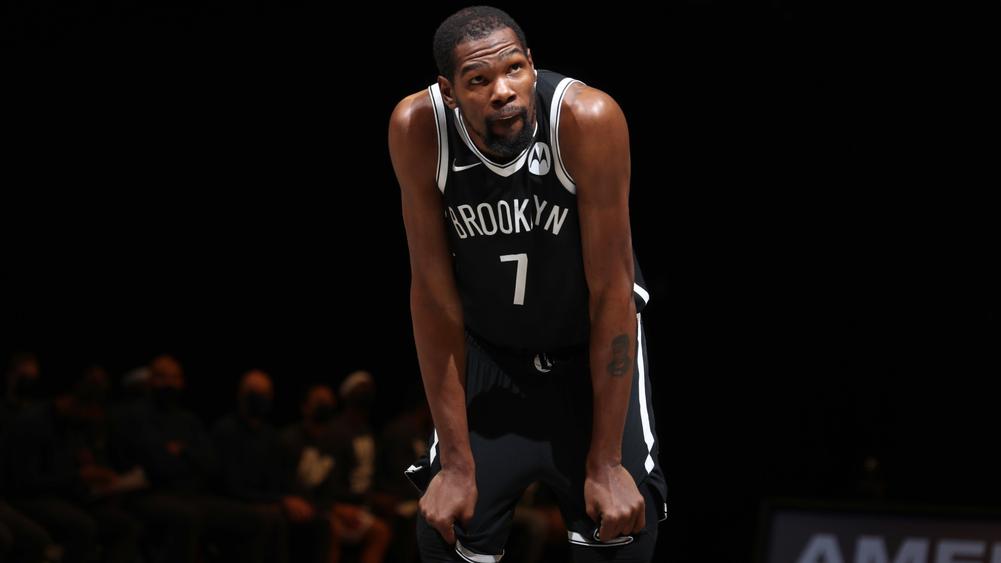 Eastern Conference leaders Brooklyn Nets take on the Dallas Mavericks in their first bout of the 2021-22 NBA season. Both teams enter the American Airlines Center on losing streaks, as the Nets lost to the Bulls, whereas the Mavericks have lost two in a row to the Grizzlies and Pelicans.

The Brooklyn Nets have been one of the more consistent teams in the 2021-22 NBA season. The team has managed to gel together despite the absence of star point guard Kyrie Irving and 3-point specialist Joe Harris. After a difficult start, James Harden has returned to his former self. In the last ten games, Brooklyn has scored 111.9 points, 44.6 rebounds, 26.7 assists, 7.3 steals and 5.3 blocks per game while shooting 46.2% from the field. However, they have allowed opponents to average 108.0 points per game, making them the sixth-best defence in the league.

Off one leg, like it’s easy or something pic.twitter.com/wOk289xDFe

Kevin Durant has been the most important player for the Nets over the 2021-22 season. With Kyrie Irving still missing from the roster, KD has taken the bulk of the scoring opportunities with averages of 28.6 points, 7.7 rebounds and 5.5 assists. But for Brooklyn, former NBA champion Patty Mills has been the best pickup of the offseason. Mills is averaging 12.7 points with 3.1 made 3-pointers per game while shooting 47.4% from beyond the arc.

With a record of 11 wins and 11 losses, the Dallas Mavericks have stayed afloat this season. The Mavericks have suffered countless injuries that have dented the team chemistry. In the last ten games, the Mavericks have lost seven of them while averaging 104.6 points, 40.0 rebounds, 23.7 assists, 8.0 steals and 3.1 blocks per game while shooting 45.0% from the field. Dallas is currently the 21st ranked defense with a 1.065 defensive efficiency.

It’s the mini Luka in the ROTY jersey for us 🥺@AcmeBrick | #MFFL pic.twitter.com/AzHAZHkhq4

Luka Doncic is scoring 25.4 points per game as he is eighth in the scoring title race this season. He leads Dallas in rebounding (8.1) and assists (8.6). Along with Donic, Kristaps Porzingis has been another key player for the Mavericks, averaging 21.3 points and 8.5 rebounds over the last 10 games for Dallas.

The Brooklyn Nets are the favourites to win this regular-season matchup against the Dallas Mavericks. The Nets enter Dallas with an away record of eight wins and two losses; similarly the Mavericks have been above par with a 6-5 home record. But with both Kristapas and Doncic listed with day-to-day injuries, the Brooklyn Nets will win this game. Historically, the Mavericks have dominated this fixture by winning 47 games out of the 79 played against the Nets.

How to watch Brooklyn Nets vs Dallas Mavericks?

TNT will provide national coverage of the game between the Brooklyn Nets and the Dallas Mavericks. Fans can view the game online via a subscription to NBA League Pass as well.