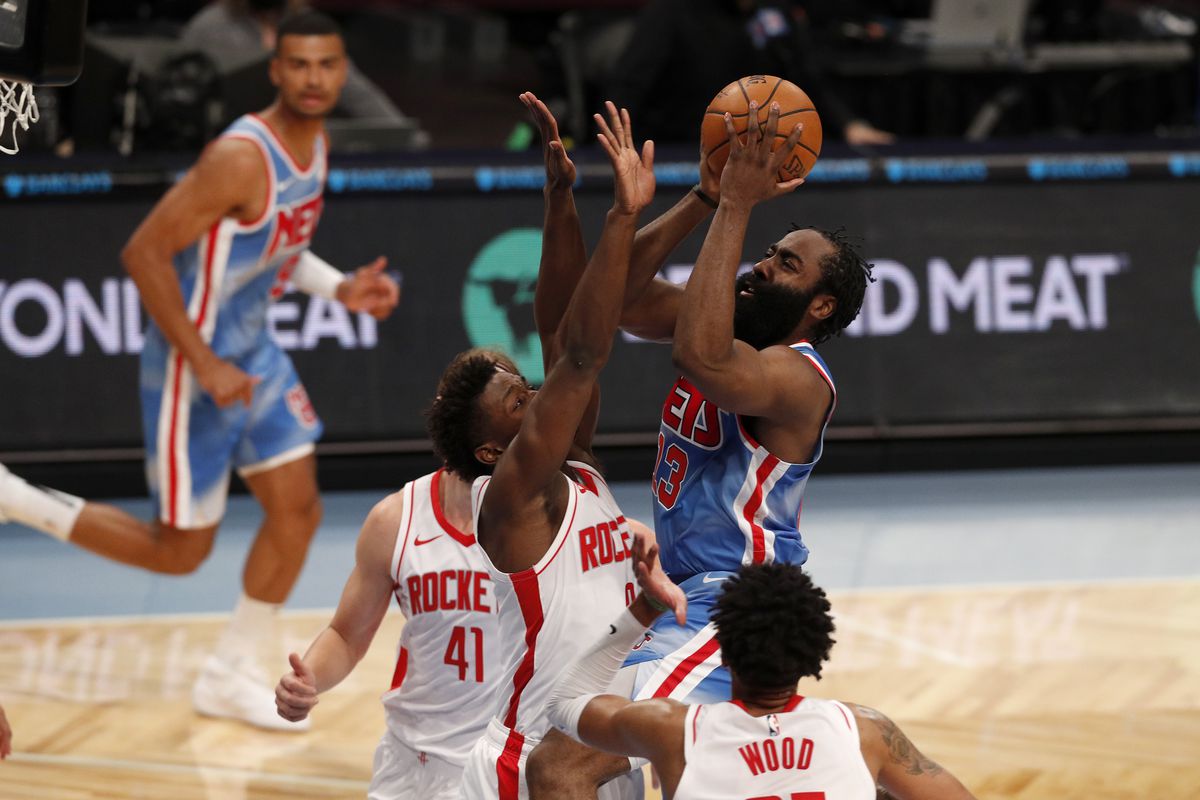 The eastern conference number one seed Brooklyn Nets look to continue their Texas road trip as they face Houston Rockets. The Nets enter this match on a one-game winning streak whereas the Rockets are on a six-game winning streak.

The Brooklyn Nets look ready to make a championship run as the top seed of the east. The Nets defeated the Mavericks in a close game where Kevin Durant and James Harden combined to score 47 points. The Nets are scoring an average of 109.5 points per game as the 11th-ranked offence of the season. Brooklyn is the seventh-best defensive team in the league.

📼 | Another night at the office for @KDTrey5 pic.twitter.com/MjiGw9oOWB

Kevin Durant has been the most important player for the Nets. KD is averaging 28.6 points and is also leading the league in scoring. He is scoring all those points with 53.3% from the field and 38.2% from beyond the arc.

The Houston Rockets have had a difficult 2021-22 NBA season. Houston had a losing streak record of 15 games in a row, which finally came to an end when they beat the Chicago Bulls 118-113 on November 24 at home. But since then they have been on a six-game winning streak. The Rockets’ offence is scoring an average of 105.2 points per game and the team’s defence is allowing 111.9 points per game.

The Brooklyn Nets are favourite to win against the Houston Rockets at the Toyota Center. The Rockets have been on an incredible run but facing the Nets will be their biggest challenge. In their six-game winning streak, Houston has faced the bottom half teams four times, hence Brooklyn will most likely win this match and continue their winning streak. Historically, the Rockets and the Brooklyn Nets have played 98 games in the regular season with 64 victories for the Rockets and 34 for Brooklyn.

Kevin Porter Jr. – Thigh – Expected to be out until at least Dec 10

How to watch Brooklyn Nets vs Houston Rockets?

The game will be locally broadcast on AT&T SportsNet – Southwest. The game will also be available on the NBA League Pass platform.