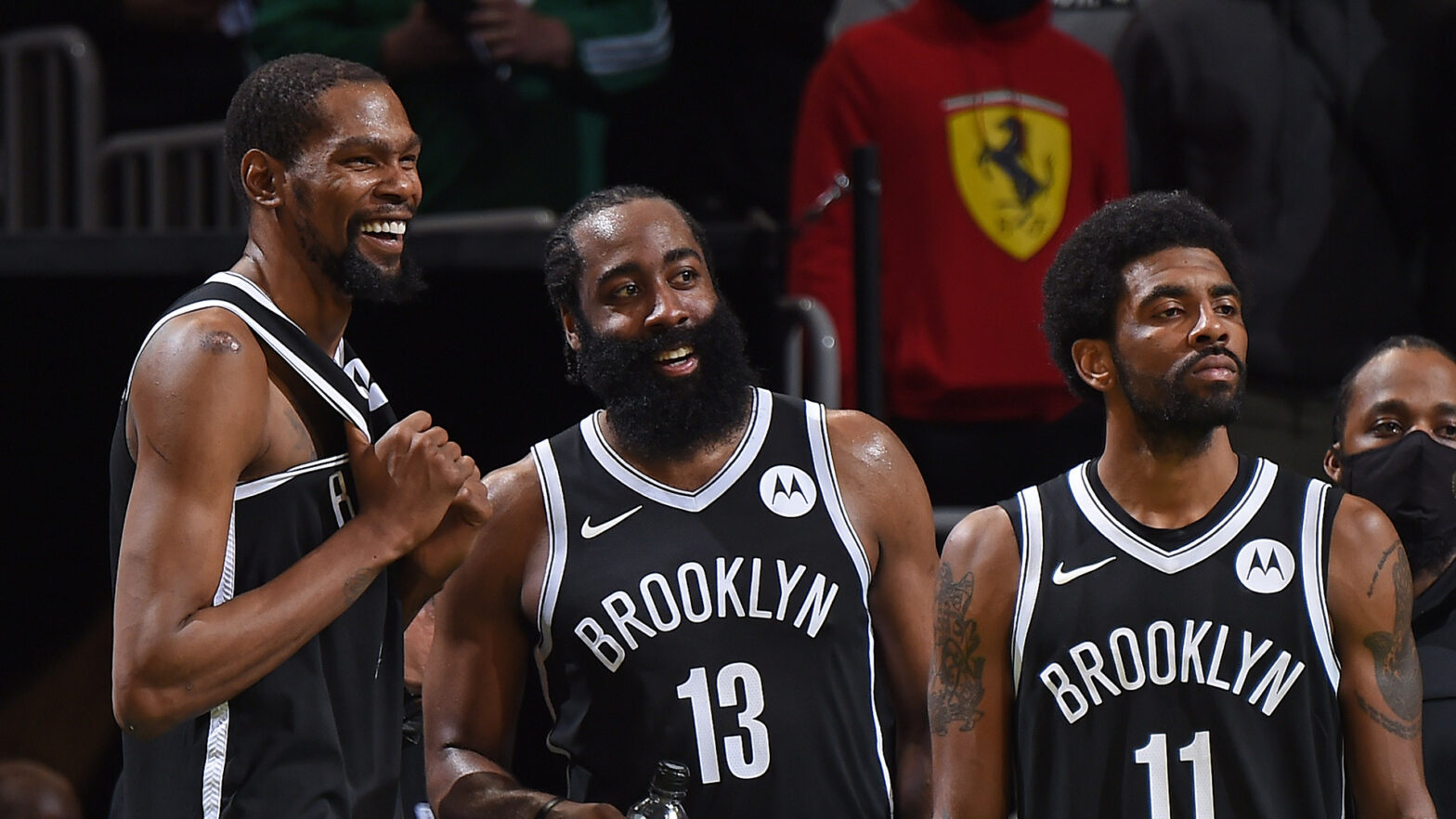 Brooklyn Nets travel to the Gainbridge Fieldhouse as they take on the Indiana Pacers for the second time in the 2021-22 NBA season. In their last game, Nets defeated the Pacers 105-98 led by James Harden’s 29 points.

The Brooklyn Nets head into Indiana on a three-game losing streak as they suffered defeats to the Sixers, Clippers and Grizzlies. But the biggest positive for the Nets is the return of Kyrie Irving, who will make his season debut against the Pacers. The eastern conference seed, Brooklyn are 11th in the NBA scoring 110.3 ppg, seventh shooting 46.6% from the floor, and 12th knocking down 35.2% from three. Defensively, Brooklyn is 15th allowing 107.4 ppg. They are sixth in the league with 5.6 blocked shots per game, led by Aldridge with 1.1 swats per contest.

The Brooklyn Nets are led by Kevin Durant who leads the NBA in scoring as he is averaging 29.7 ppg. KD is one pace to win his fifth scoring title and is third in the MVP race. James Harden is averaging 22.7 ppg and leads the team with 9.9 assists and 8.2 rebounds per game.

The Indiana Pacers take on the Nets on a five-game losing streak as the 13th seed in the east. Pacers recently announced the team will trade some of their superstars like Caris Levert, Domamtas Sabonis and Myles Turner as they enter rebuilding mode. Indiana is 17th in the NBA averaging 107.7 ppg, and 16th making 45.6% of their shots from the floor and 35.5% from three. Defensively the Pacers are 16th allowing 107.5 ppg and second averaging just under six blocks per game.

Check out @Dsabonis11‘s BEST plays from inside the paint for the @Pacers this season so far before NBA Restart begins July 30th!#WholeNewGame pic.twitter.com/kxLkzivUDn

Malcolm Brogdon leads Indiana in scoring and assists with 19 points and 6.1 assists in the 2021-22 NBA. But for the Pacer, the guard will not face the Nets because of an Achilles injury. The team’s second-leading scorer Domantas Sabonis who is healthy to face Brooklyn. Sabonis averages 18.4 ppg and a team-leading 12.0 rebounds, and 1.1 steals.

The Brooklyn Nets are one of the contending teams and hence are the favourites to win the game against Indiana. They have a plethora of stars who will mostly dominate the Pacers who will miss their top players like Malcolm Brogdon, Torrey Craig and TJ McConnell. The Brooklyn Nets dominate Indiana both defensively and offensively, making them the favourites to win this game in the Gainbridge Fieldhouse.

How to watch Brooklyn Nets vs Indiana Pacers?

All NBA games will be available to stream live on the official NBA app. This game between the Nets and the Pacers will also be telecast on Yes Network and Bally Sports Indiana.