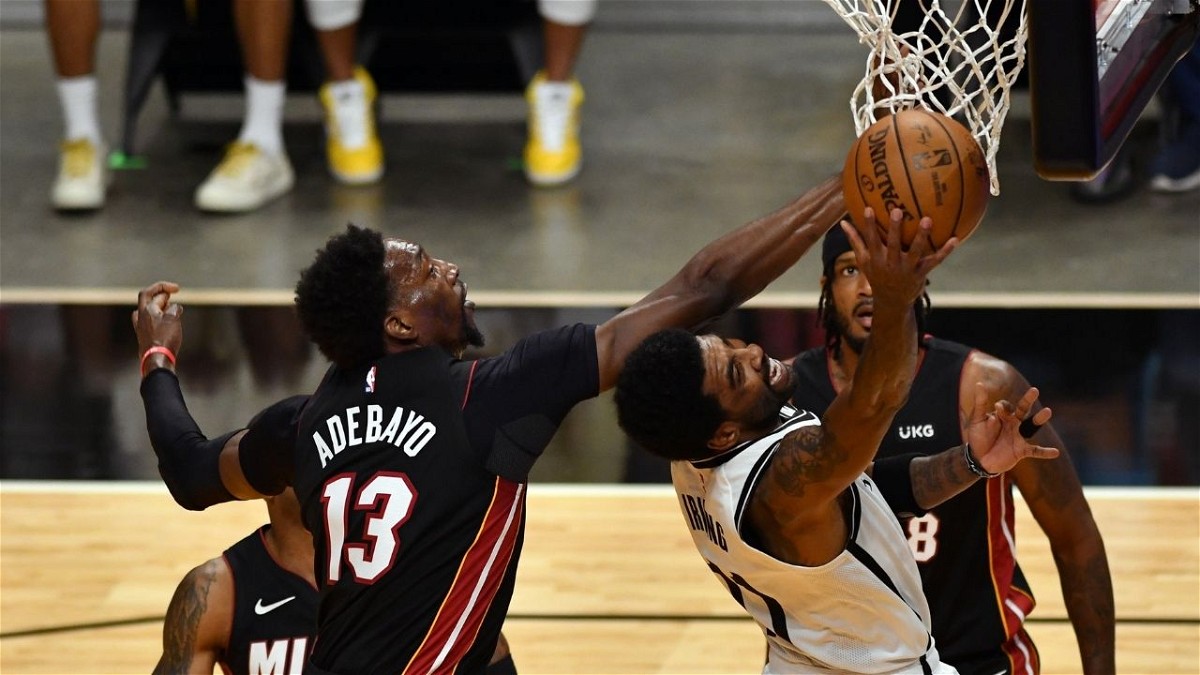 The Brooklyn Nets will be taking on the best team in the eastern conference in the Miami Heat tonight. Miami is fresh off a win against the Pelicans and is currently on a 4 game win streak.

The Brooklyn Nets haven’t won a game since January 21st and are on the worst losing streak in the NBA. At the beginning of the season, these teams have been on the top of everyone’s list of winning the east. And since the James Harden trade, this all still has a possibility of being factual.

On 28th October 2021 was the last time these teams played each other. This was when Kevin Durant was still healthy, Harden was still happy and Kyrie had still not taken the vaccine. Since it was a home game for Brooklyn, Kyrie was not permitted to play. It was only the 5th game of the season for Brooklyn and they entered the game with a 2-2 record.

Miami was not afraid of the Nets. In the first quarter, the Heat outscored the Nets 29-20. However, at the half, the Brooklyn Nets managed to pull back and take a 2 point lead going into the half. The Heat doubled down and went on to beat the Nets in the 2nd half, 57-42.

Bam Adebayo scored 24 points and got 9 rebounds and Jimmy Butler had 17 points, 14 rebounds, 7 assists, and 4 steals. Since then the Nets have gotten better and worse whist the Heat have only gotten better.

Out of Ben Simmons, Seth Curry, and Andre Drummond, not a single one of these players is announced to be making their Nets debut against the Heat. That would mean that the Nets would be taking on the Heat with potentially only Kyrie Irving as the player of concern. He will have to match the firepower of Jimmy Butler, Bam Adebayo, and potentially Tyler Herro all by himself.

As we saw against the Wizards, Kyle Kuzma was enough to decimate the Nets, giving us clear reason to believe that the streak will continue. I predict the Miami Heat to beat the Brooklyn Nets and give them their 11th straight loss.

How to Watch the Brooklyn Nets vs the Miami Heat?

You can watch the Brooklyn Nets play the Miami Heat on 12th February 2022 at 8:00 PM ET on FuboTV. You can also watch the game globally on NBA league pass.