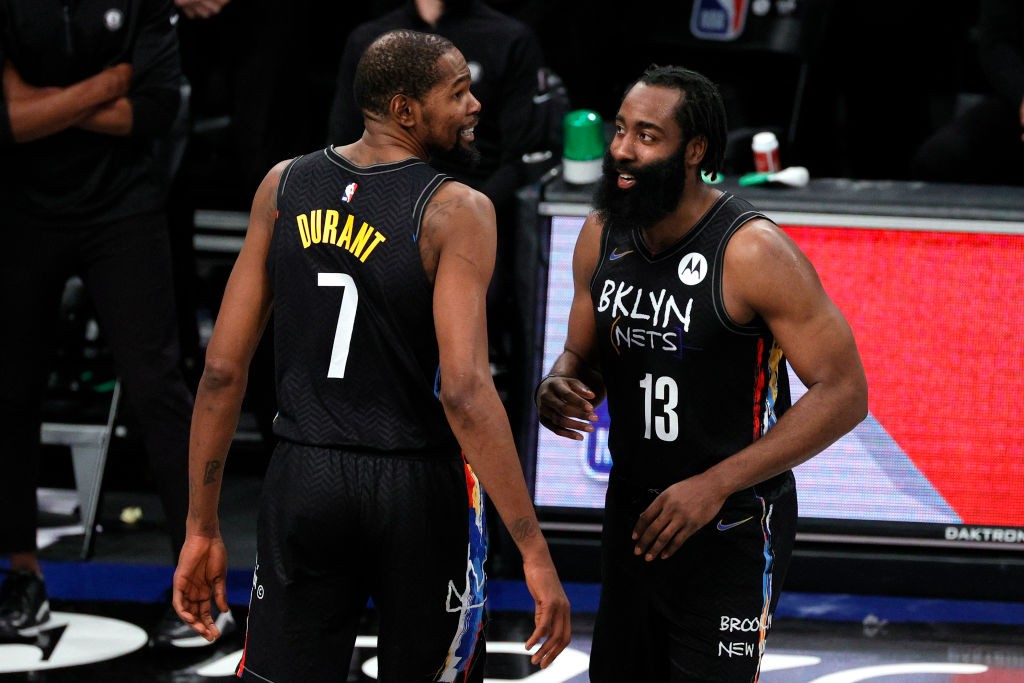 The Sacramento Kings will host the Brooklyn Nets tonight at the Garden 1 Arena. This will be their first-ever match in this season. However, the Nets have won the last 6 games against the Kings. It will be an away game, thus, Kyrie Irving will play.

The Nets were the No.1 seed a few weeks ago. However, due to the uncertain event of Kevin Durant getting injured they have plummeted down to the 6th seed.

Even though Kyrie has returned but he only plays away games. The Nets now have lost 5 straight games. Their biggest weakness is they can’t defend the ball. They are ranked 18th in the league in defensive rating.

Even though they will miss KD’s 29.3 points per game but Harden and Kyrie are one of the elite scorers in the league. James Harden is averaging a near triple-double with 23 points, 10.1 assists, and 8.3 rebounds.

Whereas Kyrie who only played 8 games is getting back in rhythm, he is averaging 24.5 points and 5 rebounds and assists per game.

One of the other major problems for the Nets is their role players. They are having a sub-par season. Balke Griffin who reinvented himself last year has a major drop in every stat across the board.

The Kings are having another bad season. They are 13th in the Western Conference with just 18 wins and 34 losses. They have only won 2 of their last 10 games and are on a losing streak of 7.

The Kings is one of the worst offensive and defensive teams in the league. With D. Fox out of the line-up, they have no player who can for himself and create for his teammates.

Even though they have one of the best 3 point shooters in the name of Buddy Hield but the team is below average and without De’Aaron Fox their losing streak will only continue.

Hield is shooting a career-worst from 3 point land. He is shooting 36.7% on 9.1 attempts per game. It is due to the lack of playmakers in the team. Their 2020 first-round 12th pick Tyrese Haliburton has improved over the year.

He is a better 3 point shooter with an elite shooting percentage of 42. He is also acting as a playmaker for the team as he is averaging 7.2 assists per game. Furthermore, he is also averaging 14 points per game.

It is a clear choice that even without KD the Nets will end their 5 games losing streak against the Kings. The Nets are a far more superior team and with the match being hosted by the Kings, they’ll be at more disadvantage as Kyrie will play.

Even in rebounds and assists, the Nets are 11th and 8th in the league to Kings’ 21st and 22nd rank respectively.

The Kings just don’t have enough star power to match Brooklyn’s best 2 players. Thus it should be a comfortable night for the Nets.

Lamarcus Aldridge- Ankle- Will miss the next 4 games

Marcus Bagley- Ankle- Out against the Nets

How to watch Brooklyn Nets vs Sacramento King?