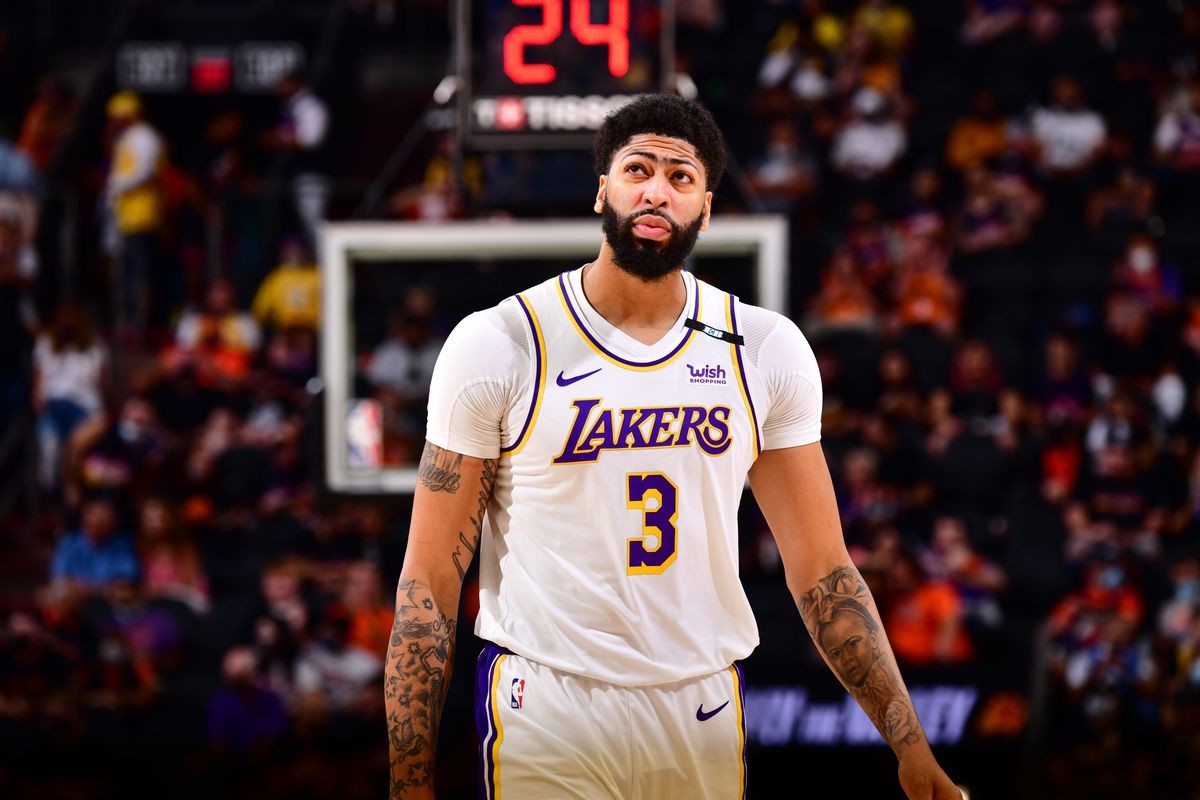 Ernie Johnson Jr. hosts “NBA on TNT”, one of the elite shows for basketball. He also has some of NBA’s vocal ex-players turned pundits like Kenny Smith, Charles Barkley, and Shaq with him for the comments. Today’s edition of the show started pretty excitingly as Charles Barkley discussed The Lakers and Anthony Davis current season performances.

Just after the introduction (as a process, not needed by the fans actually) by Ernie, Barkley asked for camera focus. He had a topic in mind and wanted to speak about it before going into any other discussions. He spoke about his views on the Lakers. And put light on how Anthony Davis‘ performance is vital in the Lakers’ run in postseason.

“Anthony Davis, you know I like you as a person, but you ain’t doing what you’re supposed to do.”

Chuck sounds off on the Lakers’ struggles this season ???? pic.twitter.com/HM9zReqeS5

Also Read: LeBron James Jokes Around with the Celtics Bench Despite the Beef with Enes Kanter Freedom

Charles Barkley says “It’s not Westbrook, not the coach nor LeBron…”

Barkley started from the Lakers mega trade in the offseason for Russell Westbrook. People quickly put the Lakers on the Championship contender list. With Westbrook’s addition to LeBron James and Davis, the Lakers would be a great offensive team. But the team’s current standing (6th in the West) and performances had question marks over the predictions. Charles praised Westbrook for his efforts and performances this season.

Charles Barkley directly went to the point, asking reporters, even team members to stop blaming each other or a coach for the situation. There are rumors about the LA Lakers coach getting fired for the mediocre season. Charles went on to support the coach and asked the team to perform better.

He singled out Anthony Davis, as the player can win matches on his own. Anthony Davis is 28 years old, a young top performer for the Lakers. Davis has been a franchise player for the Pelicans. He can be a leader of the Lakers team also if he can emulate his New Orleans performances. 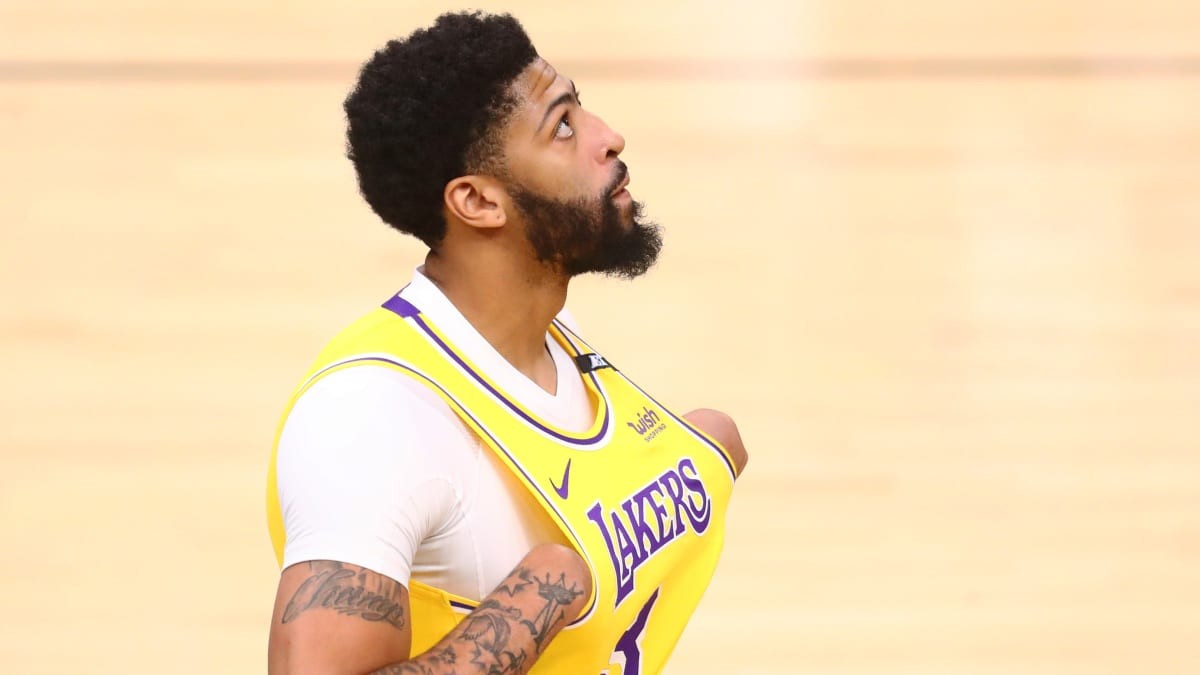 Further Barkley commented about AD’s age (28), which is considered to be prime for a basketball player. He has urged Davis to get into top gear to win games for the team irrespective of any other superstar’s availability.

He also pointed out that the team has played 25 matches, that is 1/3 of the season is already finished. In the case of the LA Lakers, excuses like team chemistry and game practice can be understood only at beginning of the season. Now players have to step up and play like a Championship Contender team.

Anthony Davis so far for the LA Lakers

Davis is in his 3rd season for the Lakers. He won his 1st ever championship in his 1st season with the Lakers. Davis played in only 36 Lakers matches (least in his career) in the 2nd season. He is healthy now and can perform close to his best. Anthony Davis averages 24.4 points, 10 rebounds, 2 blocks, and 3 assists per game.

Those might be impressive statistics for NBA players but Charles Barley sees and expects more from AD. Shaq agreeing with Chuck pointed out that AD needs to get closer to the basket more than shooting from the range.

Davis had career-best points 28.1 in the 2018 season. Considering his age and abilities he can better his previous records and it will be a great help for the team. Let’s Hope AD is listening and will change fortune for the Lakers.

Also Read: “LA Lakers will become irrelevant”- Steven A Smith Predicts the End of LeBron James Era After Disastrous Start to the Season