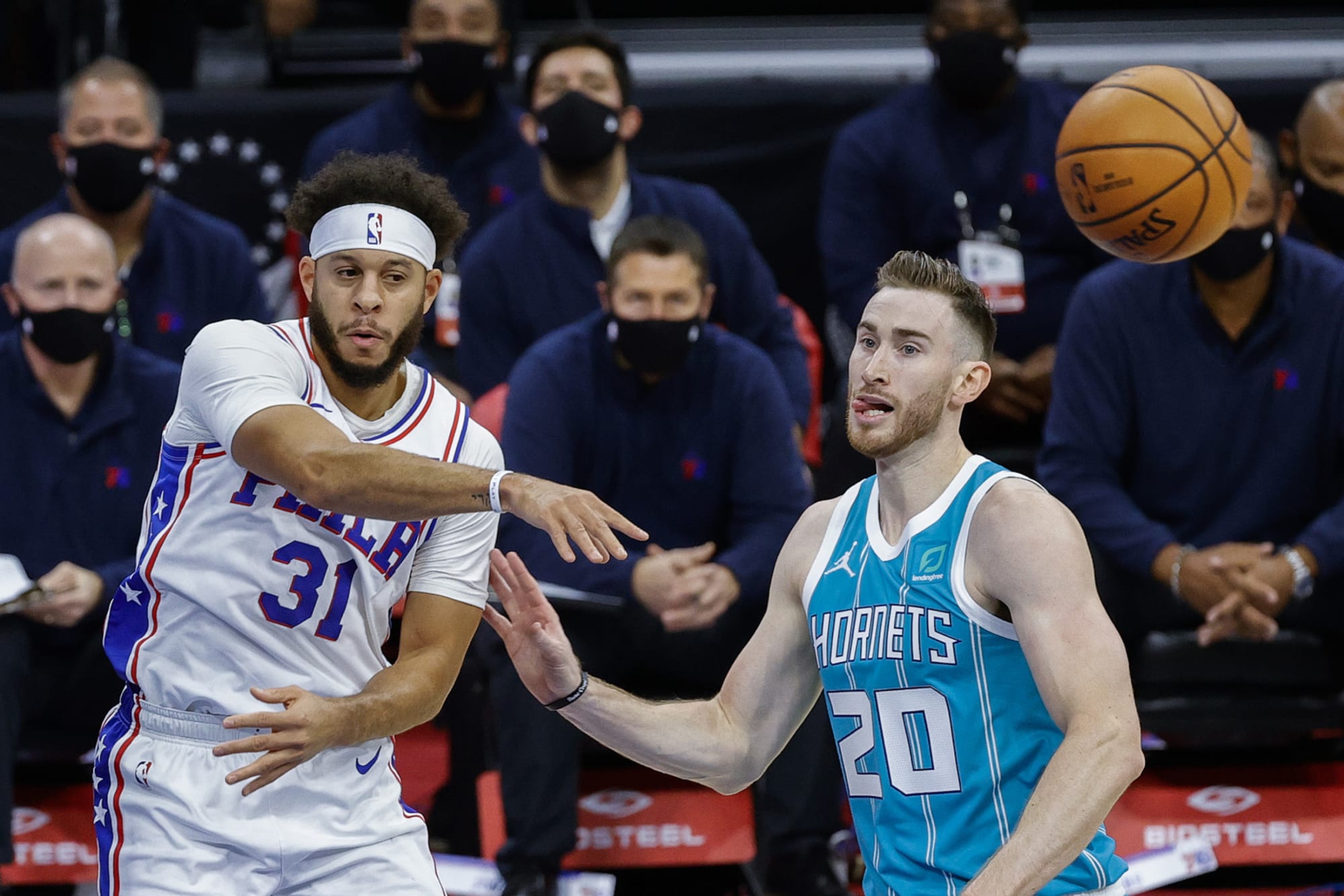 The first of back-to-back games between the Philadelphia 76ers and Charlotte Hornets will take place at the Spectrum Center. Philly is currently looking to build on their “fit again” team and grab some wins to get into the playoff spot before the Christmas period.

Embiid’s return had mixed results for the team, though Joel was as dominant as before. The 76ers lost 2 games with a margin of 1 point and won 2 with a margin of 3-5 points. Embiid performed well in all the matches after his return, recording a double-double in points and rebounds. The rest of the team is unable to finish the game, though.

The Philadelphia campaign has been marred because of the COVID-19 situation. Before that, the team was 1st in the East with an 8-2 record. After that Seth Curry and Tyrese Maxey made some big game plays and kept the team above .500, to be able to challenge for a playoff spot.

LaMelo Ball is playing like a superstar for the team. He is leading the team in points (20), assists (8.2), rebounds (7.7), and steals (1.9) this season. He was even a contender for the Western Conference player of the week for 2 weeks. Mostly because of the duo – LaMelo and Mile Bridges, the team is performing better this season after finishing between 9th and 11th place in the previous 5 seasons.


Ball, Hayward, Rozier, Bridges, and Oubre Jr. are five scorers who can make tough shots from mid-range, in the paint, and beyond-the-three-point line in isolation. You can expect to have the potential to extract 15-30 points in every game.

Charlotte is the league’s top-scoring team, with an advantage of 9 points over Philadelphia this season. But defensively, the Hornets are a bottom team, allowing 11 more points than the 76ers. The main issue for a bright team like the Hornets this season is defense.

The team ranks 7th in the East and will be hoping to make the playoffs this season. But again, COVID-19 has hit the team in the worst possible way, keeping LaMelo Ball and the other 2 away till 8th December at least. These absentees will directly affect their score by nearly 45 points.

LaMelo absence will be more hurtful for the team in this fixture as he is their primary ball handler and the one who dictates plays on court. On the contrary, Philadelphia has players coming back from illness who will be back to full strength in a few weeks.

Talking about this particular fixture, the 76ers will be happy to face a shorthanded team. But still, Philly will be wary of the offensive firepower the Hornets posses. Philly needs to defend well to wrap up this match with a win.

How to watch the Philadelphia 76ers vs Charlotte Hornets?

The match between the Philadelphia 76ers and Charlotte Hornets will be played in Spectrum Center. International viewers can stream this match on the NBA League Pass. NBC Sports Philadelphia will be the local broadcaster for the Philadelphia team.