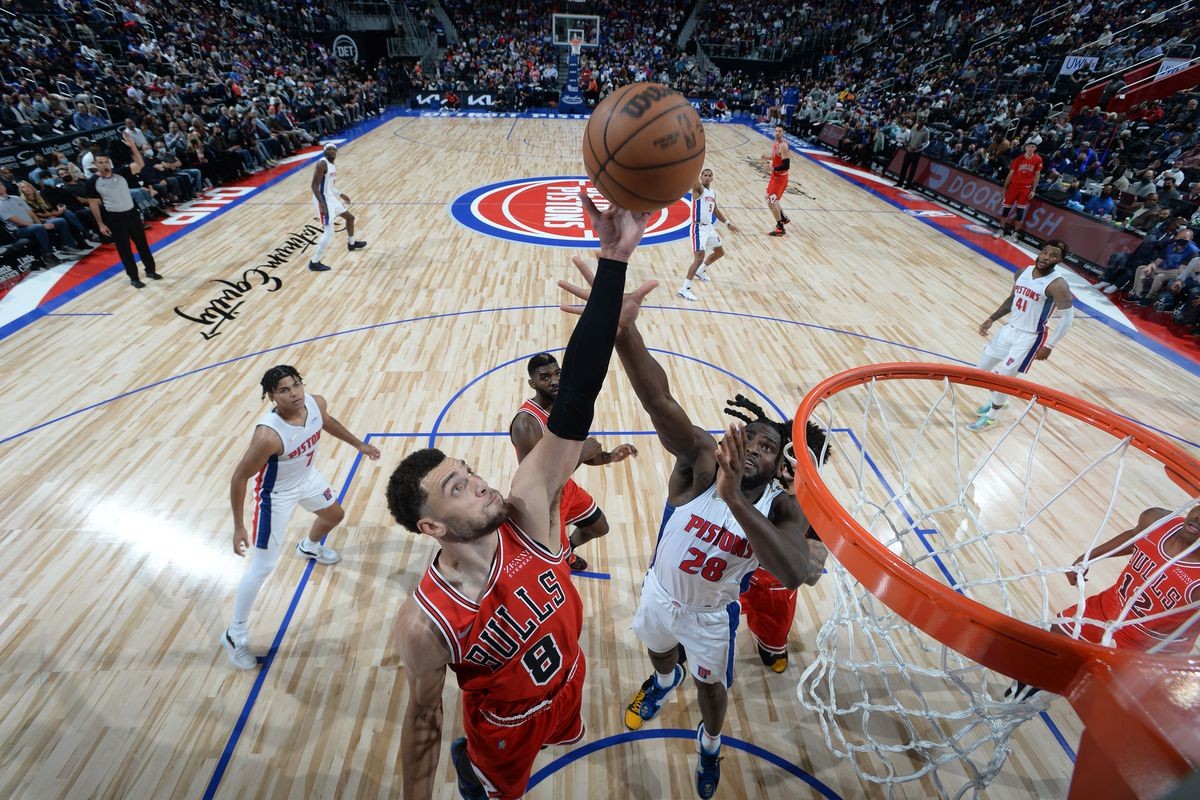 The Chicago Bulls will be looking to extend an eight-game home winning run when taking on the Detroit Pistons at the United Center.  The Bulls have defeated Detroit twice in the 2021-22 NBA season.

The Chicago Bulls have been one of the biggest surprise teams in the 2021-22 NBA season as the number one seed in the highly competitive eastern conference. From December 12 to December 20, the Bulls did not have any game practice due to the outbreak of coronavirus within the team (there are still 4 people in quarantine). But after a hiatus, Chicago played great, winning 9 consecutive victories. This incredible streak ended on January 10 as the Bulls lost to 99: 113 against the Dallas Mavericks.

The Chicago Bulls are led by DeMar DeRozan who is averaging 26.4 points, 5.0 rebounds and 4.7 assists while shooting 49.1% from the field and 35.2% from the three-point line. DeRozan is the seventh in the race for the scoring title and is eighth in the MVP race as he is having a career resurgence.

The Detroit Pistons continue their rebuild as the 14th seed in the eastern conference. The Motor City has a record of nine wins and 30 losses. But recently, the Pistons have been on a two-game winning streak as they face the Bulls. Detroit defeated the Utah Jazz 126-116 and Orlando Magic 97-92 in the last two games whereas they also defeated the defending champions Milwaukee Bucks 115-106.

The Detroit Pistons are led by Jerami Grant with his 20.1 points, 4.8 rebounds and 2.6 assists. Cade Cuningham has been also great for the Pistons as he is averaging 18.1 points, 6.1 rebounds, 4.5 assists and 1.5 steals and is fourth in the Rookie of the Year race behind Evan Mobley, Franz Wagner and Scottie Barnes.

The Detroit Pistons may have just 8 wins on the season but they have immensely improved in the last few games. Chicago has the clear edge on their home court as they have a record of 12 wins and seven losses at the United Center. The Windy City trumps the Pistons both offensively and defensively as they have the eighth-best offence and the 14th best defence whereas Detroit has the second-worst offence and the eighth-worst defence in the league. Hence the Chicago Bulls are favourites to win against the Detroit Pistons.

How to watch Chicago Bulls vs Detroit Pistons?

The game between the Detroit Pistons and the Chicago Bulls will be aired live locally by NBC Sports Chicago and Bally Sports Detroit. The NBA League Pass will also stream the match.