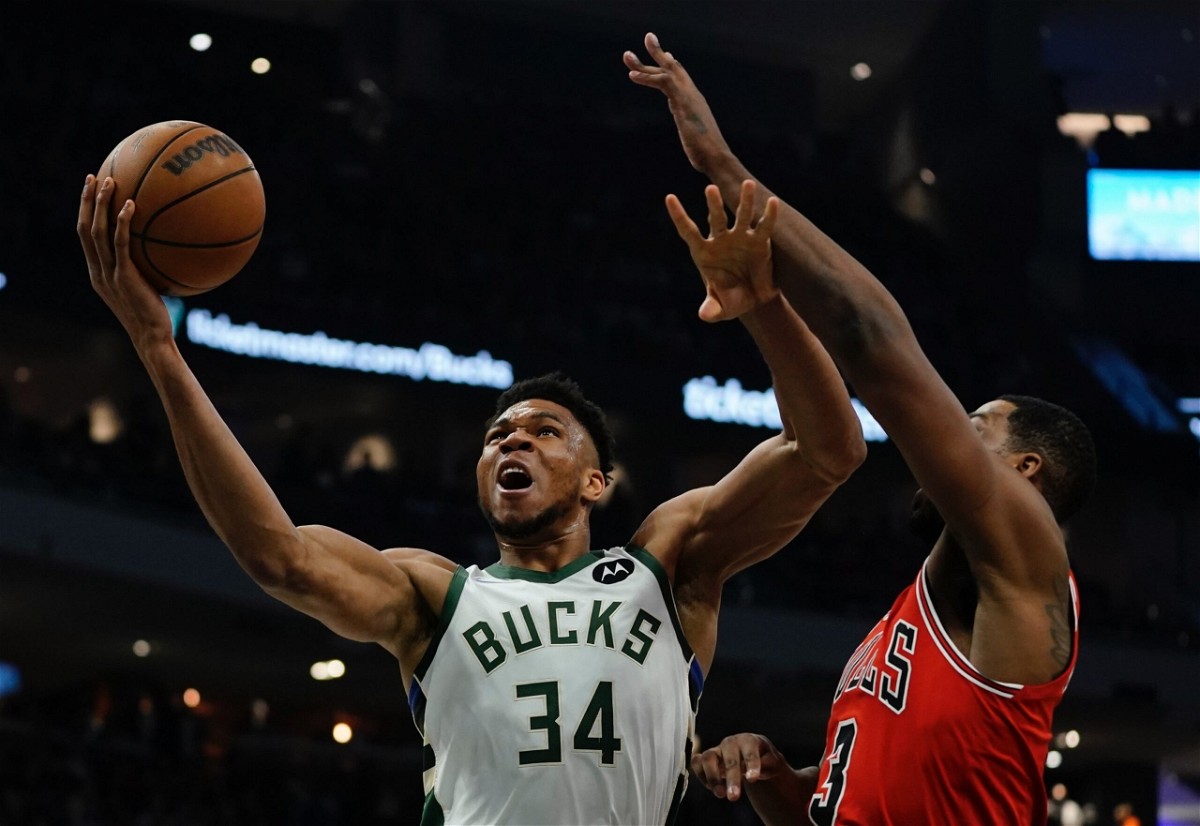 The Bucks have dominated the Bulls and currently lead the season series 3-0. Their last meeting was no different, as the Bucks won in dominant fashion. In a relatively tame scoring game for Giannis Antetokounmpo, he had only 25 points but made up for it with 17 rebounds and 5 assists. Jrue Holiday top-scored with 27 points.

DeMar DeRozan also could not get going but he managed 21 points and 4 rebounds. However, it was Nikola Vucevic who led the Bulls’ charge with 22 points and 7 rebounds with Zach LaVine chipping in with 7 assists. It was a conservative game from the Bulls and they failed to make inroads in the Bucks’ defense as they lost 126-98.

The recent conversation around the Bulls has been their appalling record against the top teams of the NBA.

They have won only twice against the top 4 teams from both the Eastern and Western Conferences. Although that is not reflective of their otherwise strong record in the season it is evidence that the team is still not elite enough to contend. But the good news is, the Bucks are on the back of a blowout loss to the Clippers and another difficult loss to Luka Doncic and his Mavericks.

The Bulls will defeat the Bucks in an upset win and avoid the season sweep.

How to watch the Chicago Bulls vs Milwaukee Bucks?

You can watch the Chicago Bulls vs Milwaukee Bucks on ESPN or Bally Sports WI. Indian viewers can stream the game on Voot Select, JioTV, or MTV. Fans across the world can also watch the game through NBA League Pass. For play-by-play commentary, you can tune in to ESPN 94.5 FM on the radio.

How Do LA Lakers’ Play-In Chances Stack Up Against Pelicans and Spurs?