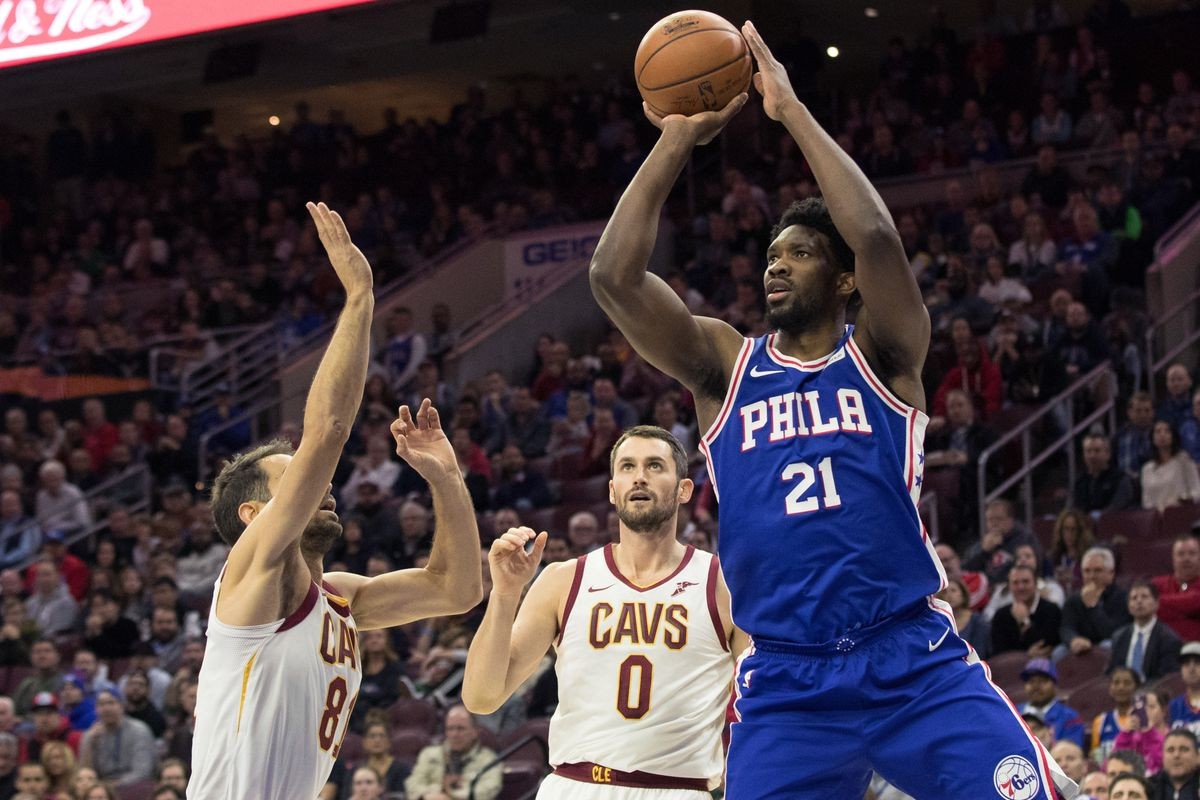 The Cleveland Cavaliers travel to the Wells Fargo Center to take on the Philadelphia 76ers in a big-ticket eastern conference matchup. The Cavs enter this game on a four-game winning streak. Whereas the Sixers come to this match after defeating the Oklahoma City Thunder 100-87 at home.

The Cleveland Cavaliers have been one of the top teams in the 2021-22 NBA season. The Cavs are currently the second seed in the eastern conference with a record of 35 wins and 21 losses.

Darius Garland has been the best player for the Cavaliers as he is putting up 19.9 points and assists 8.1 assists per game while making 2.5 three-pointers per game.

Garland also became the first Cavs player to become an All-star since the departure of LeBron James. Jarret Allen has been the defensive anchor of the team with 10.9 rebounds and 1.2  blocks per game with 16.3 points.

The Philadelphia 76ers are finally looking like a contender after trading for former MVP James Harden for their disgruntled star Ben Simmons. Philly has managed to climb towards the upper half of the eastern conference as the fifth seed with 33 wins and 22 losses. The Sixers are averaging 107.8 points per game while shooting 46.1 % from the field and 31.3% from the three-point line.

The 76ers are led by Joel Embiid who is averaging 28.7 points, 10.6 rebounds with 1.4 blocks per game. Embiid has emerged as a prime MVP candidate and also leading the league in scoring.

Tyrese Maxey has been one of the biggest positives for the Sixers as he is scoring 17.0 points with 3.6 rebounds and 4.8 assists while shooting 47.5 % from the field and 40.0% from the deep.

The Cleveland Cavaliers will be on the second game of a back-to-back while taking on the Philadelphia 76ers. Philly will miss James Harden as he is still recovering from a hamstring injury. But this trade has heavily hampered the Sixers’ depth which could hurt the chances against the Cavs.

Although they are playing their second game in two days, Jarrett Allen is one of the best players to guard Joel Embiid. Similarly, Cleveland’s in-form role players could dominate a depleted Sixers team. The Cavs are 13-2 in their last 15 games. Hence, the Cleveland Cavaliers are favourites to win this game against the Philadelphia 76ers.

How to watch Cleveland Cavaliers vs. Philadelphia 76ers?

The Philadelphia 76ers and the Cleveland Cavaliers will be broadcast on Bally Sports Ohio and NBC Sports Philadelphia. The game will also be available on the NBA League Pass.