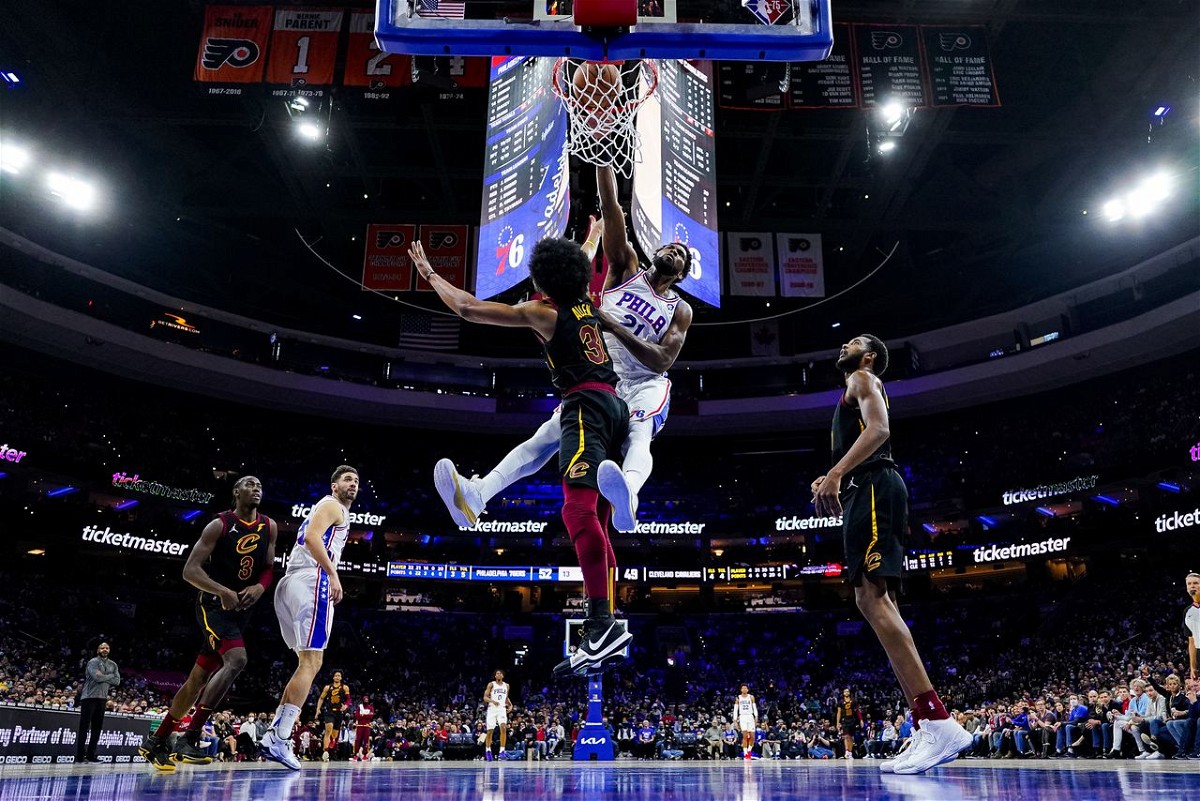 The Cavs have shocked the league with their play this season and will have the opportunity to prove themselves again. The Philadelphia 76ers have played the Cavaliers once before, on 13th February 2022.

The Cavs have been beating a lot of teams this season but haven’t been able to get the better of the Philadelphia 76ers. 103-93 was the final score of the contest with the 76ers taking the win. Joel Embiid had an MVP-level performance against the Cavs.

Philadelphia has not faced the problem that many teams face when you put 2 stars together. The Joel Embiid and James Harden partnership has looked scary good. The Cleveland Cavaliers are a young team led by young stars and are one of the best defensive teams in the NBA. But against the offensive magician in Harden and the MVP in Embiid, even strong defenses collapse.

The Philadelphia 76ers are predicted to take care of business against the Cavs and hand them their 26th loss this season.

You can watch the Cleveland Cavaliers take on the Philadelphia 76ers on 4th March 2022 at 7:00 PM ET on NBC Sports. You can also watch the game globally on NBA league pass.