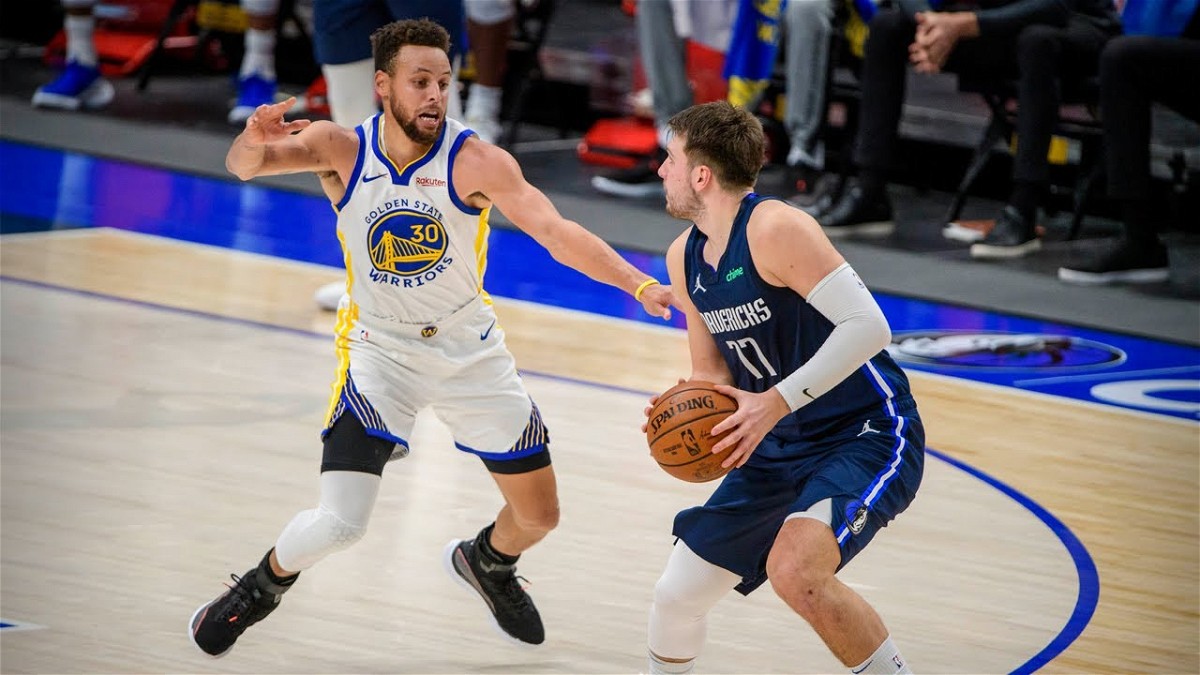 The Dallas Mavericks play host to the Golden State Warriors at the American Airlines Center after having visited them a game prior. The Warriors come into the matchup reeling from 2 consecutive losses while the Mavericks are riding high on 2 impressive victories.

At the Chase Center, 3 days ago, the Golden State Warriors were primed to blowout the Mavericks for a second time this season. On the back of Stephen Curry’s double-double with 27 points and 10 assists, the Warriors pulled away to an enormous lead. With the highest lead of 21, it was down to 14 by the end of the 3rd quarter.

However, a dominant Warriors win was not to be. The Dallas Mavericks rallied in the 4th quarter, largely due to the efforts of their newest signing, Spencer Dinwiddie. The former Wizards man scored 26 points and astutely led the bench unit in Luka Doncic’s absence with 5 assists.

Luka Doncic himself closed the game out in the clutch with 11 rebounds and 34 points. Hence, the Mavericks recorded a historic comeback and broke a long-standing Warriors streak of wins when leading by more than 20.

In what is going to be another thrilling matchup, not only is playoff seeding at stake but also narrative. The Golden State Warriors will be eager to put behind the crumbling loss from 3 days ago, and not let it weigh on their performance. Contrarily, the Dallas Mavericks will be raring to take advantage of the mental impact from the last game.

After how impressively the Mavericks recovered from the Lakers’ surge in their last game, it is hard to look past their form. And the team character that has made itself apparent in the past 2 months. The Mavericks will inflict on the Warriors their 3rd loss on the trot. Subsequently winning their 3rd consecutive game.

How to watch Dallas Mavericks vs Golden State Warriors?

You can watch Dallas Mavericks vs Golden State Warriors on NBC Sports. The game will also be available worldwide through NBA League Pass. Or you can tune into 95.7 The Game for play-by-play commentary.

Jorge Masvidal’s Walkout Song: List of Songs The Street Jesus Has Walked Out to in His UFC Career