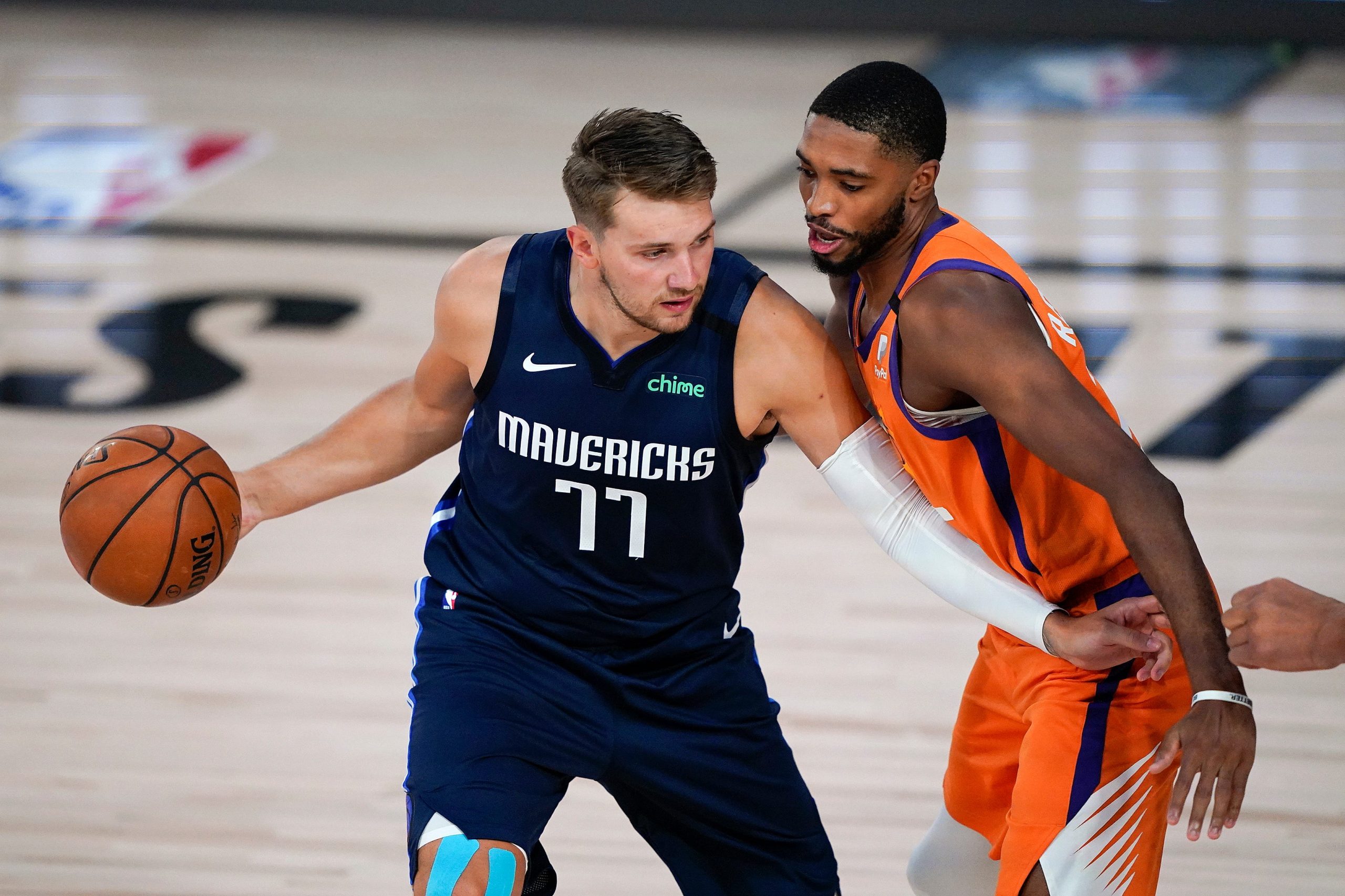 The Dallas Mavericks will host the Phoenix Suns at the American Airlines Arena. Both teams enter this matchup on a four-game winning streak. Suns defeated the Pistons whereas Mavericks took down the Raptors. Both teams have played each other twice where the Valley Boys have won on both occasions.

The Dallas Mavericks are will take on the Suns in the second game of a back-to-back and their third game in four days. The Mavs defeated the Raptors 102-98 where Luka Doncic scored 41 points, seven assists and 14 rebounds. Dallas is averaging 105.5 points on 45% shooting and allowing 102.7 points on 45.4% shooting. Mavericks have a +13.1 point differential over the last two weeks with the league’s best defence, allowing just 101.3 points per 100 possessions.

The Mavericks are led by Luka Doncic as he averaging 25.6 points, 8.5 assists, 8 rebounds, 1.1 steals. Kristaps Porzingis has been crucial for Dallas as he is averaging 20.3 points and 7.9 rebounds. Jalen Brunson is the third double-digit scorer as he is scoring 15.8 points per game and Tim Hardaway Jr. is grabbing 3.8 rebounds.

Book went all the way. @efirstbank Money Drive of the Week pic.twitter.com/Yer2Y1Ssf3

Devin Booker is averaging 24.6 points and 5.3 rebounds, while Deandre Ayton is averaging 16.8 points and 10.6 rebounds. Chris Paul is the third double-digit scorer and Mikal Bridges is grabbing 3.9 rebounds. JaVale McGee has been great for the Suns as he is putting up 10.1 points and 7 rebounds.

The Dallas Mavericks are playing their best basketball of the season, victorious in nine of their last 10 games. But the Phoenix Suns have been a better team this with a deep and consistent roster. The Valley Boys are allowing 88.6 points per 100 half-court plays which are the second-best in the league. Hence the Phoenix Suns are favorites to win against Dallas.

How to watch Dallas Mavericks vs Phoenix Suns?