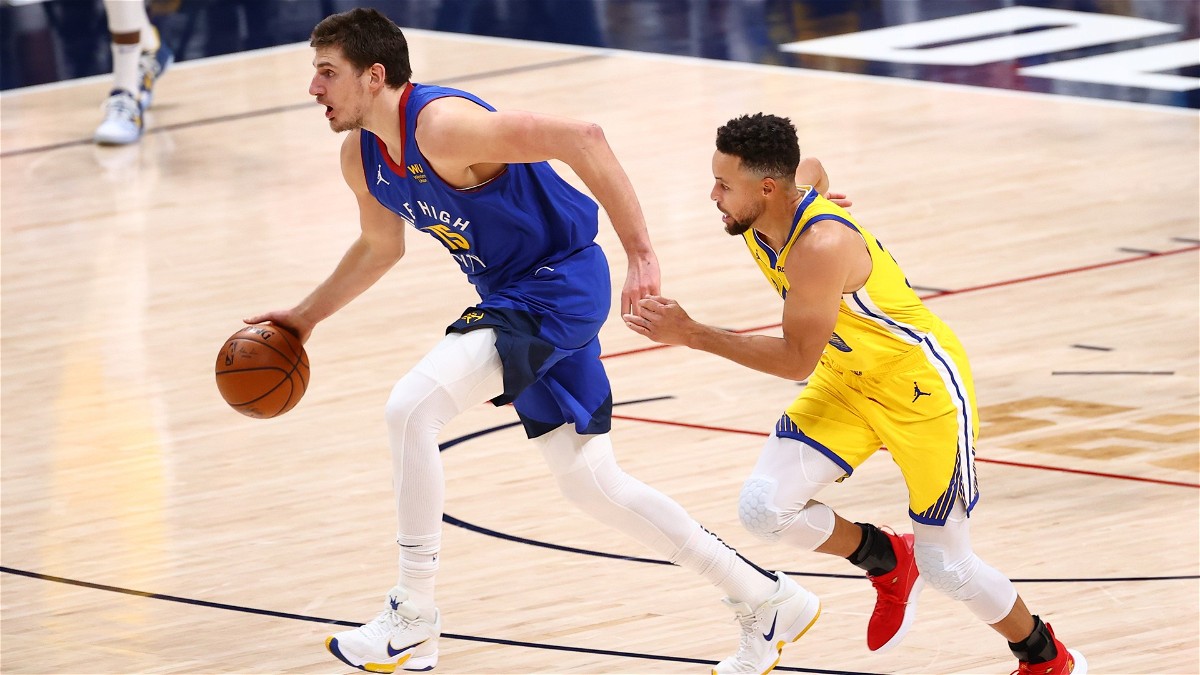 The Golden State Warriors beat the LA Clippers to end their losing streak and begin their push for the 2nd seed. After losing 5 straight games in a row, the Warriors have reignited that flame of dominance. However, will the Denver Nuggets trample this newfound fire?

The 6th seeded Denver Nuggets will be taking on the 3rd seeded Golden State Warriors for the 4 time and final time in the regular season. The last time these teams played was on 8th March 2022.

In the 3 games played so far this season, the Nuggets have won all 3 and the season series. In most of those games, Stephen Curry and Nikola Jokic led the scoring. But Nikola outclassed Curry and his Warriors by dominating the rebounding category. In the 3 games, he grabbed a total of 51 rebounds by himself. And in their last meeting, he picked up a 30 point triple-double.

The Warriors have lost these games because after Curry, the do not have a single player that can consistently score against Denver. That’s what the Nuggets have exploited and will continue to do that tonight.

The Golden State Warriors are currently the higher seed. However, in comparison to the Nuggets, they are in much worse form. The Nuggets have won 10 out of their last 11 games at a time where all the top teams seem to be slipping. Denver are also dominating this season series and the Warrior have no answer for the reigning MVP Nikola Jokic.

Hence, I predict the Denver Nuggets to sweep this season series and beat the Golden State Warriors tonight.

Will Barton – Out (Ankle)

Michael Porter Jr. – Out (Back)

Andre Iguodala – Out (Back)

Draymond Green – Out (Back)

How to watch the Golden State Warriors vs the Denver Nuggets?

You can watch the Golden State Warriors take on the Denver Nuggets on 10th March 2022 at 10:00 PM ET on TNT. You can also watch the game globally on NBA league pass.