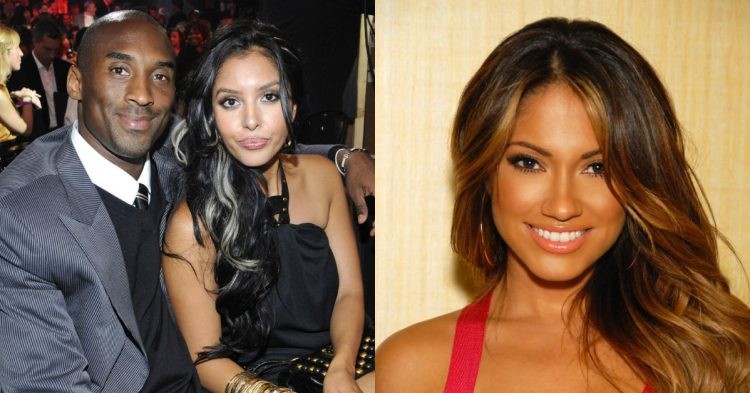 As great of a career as Late Lakers’ legend and Hall of Famer Kobe Bryant had in professional basketball, his personal life was not always a smooth sail. Involving sexual assault allegations, a divorce that almost happened, and reports of having several mistresses during his marriage, Kobe was in the middle of it all.

Over his 20-year-long NBA career, in which he played solely for the Los Angeles Lakers and helped bring home 5 championship trophies and earned numerous accolades, Kobe had to deal with a series of allegations regarding his life off the court. He started dating Vanessa Bryant in 1999 and married her a couple of years later.

Kobe and Vanessa would go on to be a married couple for 20 years, before Kobe’s unfortunate demise in January 2020. But their relationship turned rocky quite a few times. The couple suffered a miscarriage in 2004 and in 2011, they announced plans to separate, with Vanessa Bryant filing for divorce. But they later called off the divorce proceedings in 2013 and opted to stay together.

Did Kobe Bryant cheat on his wife Vanessa?

During his marriage with Vanessa, Kobe was reported to have been involved with different women on several occasions. Kobe was also charged with the sexual assault of a 19-year-old back in 2003, a few months after they had welcomed their first child, Natalia, into the world. Kobe ardently denied the allegations but did admit to adultery. The case was eventually settled out of court, but Bryant’s public image took a big hit.

During this fiasco, Bryant was often booed during NBA games, lost key endorsement deals and his play naturally suffered. His relationship with his wife Vanessa Bryant survived the whole ordeal, as they put up a united front against the allegations. Kobe, though, did publicly apologize to her for adultery.

Later on in 2011, when there were reports of their marriage falling apart, new rumors sprang up about Kobe’s involvement with Playboy Playmate and Miss February 2009 Jessica Burciaga. The Mexican-French-Irish model was reported to have been Kobe’s mistress, who was 33 at the time. But the reports were quickly proved to have been false.

A spokesperson for Kobe and Vanessa quickly denied the rumors, stating “rumors are false and the initial blog, MediaTakeOut.com, that reported the rumor, has since retracted its story,”. He also added,“Kobe and Jessica have never met”.

Later on, Jessica also cleared up the rumors by tweeting, “The 1st media website that released this false story now takes it down, but thanks a lot now it’s all over every other blog. It feels good when a non-reliable, crappy media website retracts their story and takes my pics down and gets its right,”. She finally added “People can actually make up stories online about you and people you don’t even know.. Great”

So, while these rumors were proved to be baseless, Vanessa had still filed for divorce, reportedly owing to Bryant not being able to remain faithful to her. However, the couple did reconcile after all and called off their divorce soon after.