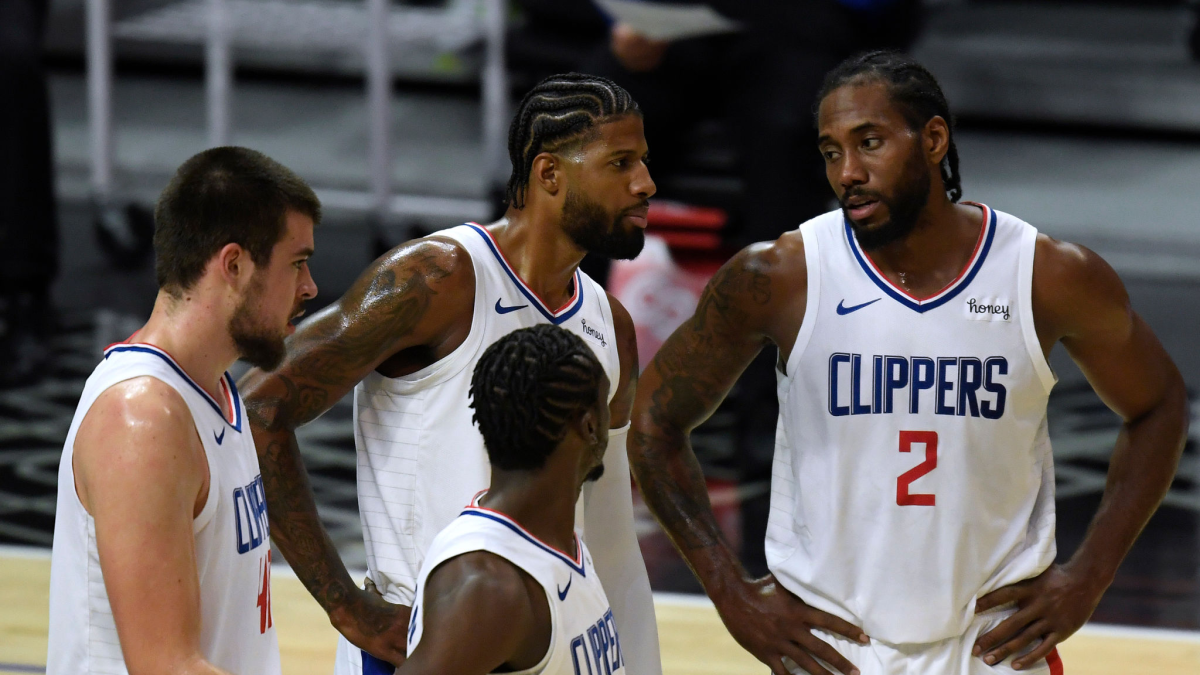 Kawhi Leonard is a superstar NBA player from the LA Clippers. He is arguably one of the most elite players in the league. Kawhi Leonard went diagnosed with a strained right knee in game 4 of the second round. However, it is also possible that this means this is a strained ACL. Additionally, Kawhi has a history of injuries and these injuries have affected his prime.

The LA Clippers are in a dire situation of being down 3-1 to the Phoenix Suns. Paul George and the rest of the Clippers bench are struggling to fill in for Kawhi. Leonard is one of the best two-way players in the league. Therefore, losing him is equivalent to losing a lot of power on both the offensive and defensive ends of the floor.

Kawhi Leonard was having another historic postseason before going down with the injury. His skill set as a basketball player is second to few. Kawhi showed signs of defensive flair in his initial days with the San Antonio Spurs. He went on to win the Finals MVP in 2014 for his excellent defence against the Miami Heat superteam. Additionally, Kawhi was young at the time and barely in his prime. He was only 22 years old when he won the Finals MVP. 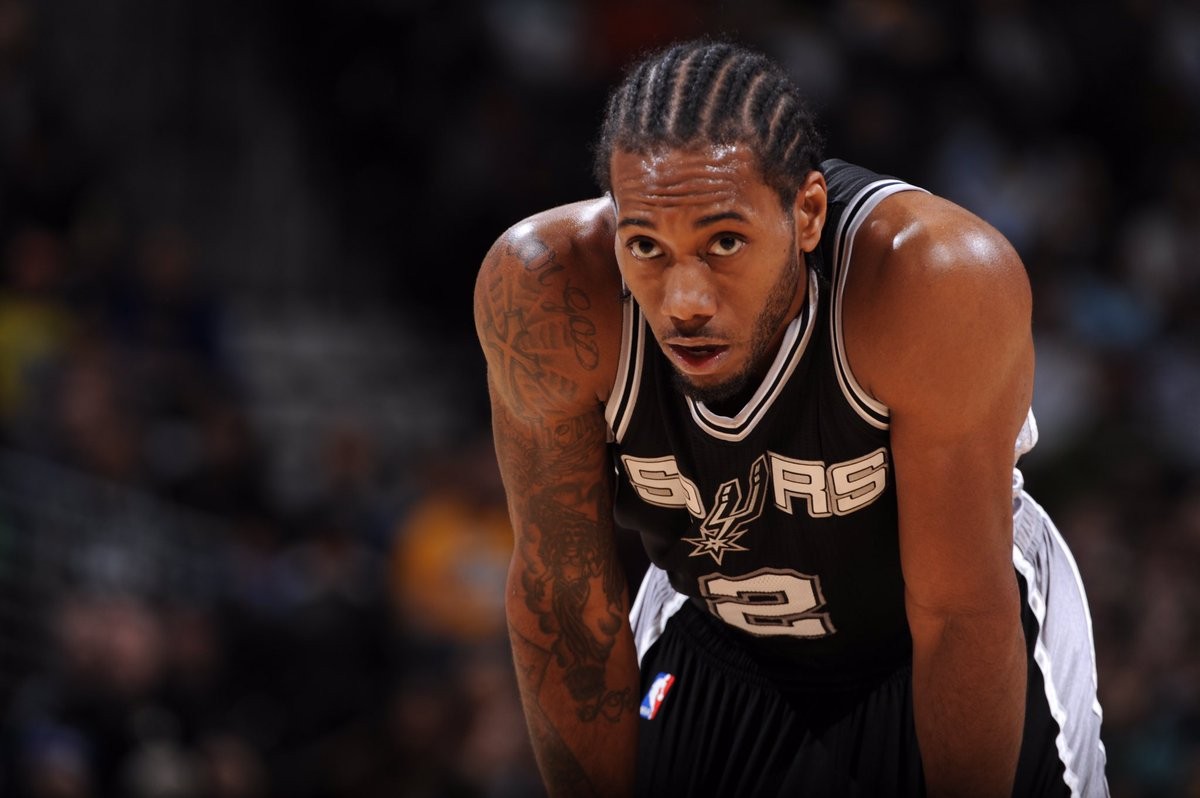 Kawhi suffered an injury when landing after shooting a three-pointer. This was in the Western Conference playoffs. The San Antonio Spurs were facing the Golden State Warriors, Zaza Pachulia attempted to contest Kawhi’s three-pointer. However, he landed on Kawhi’s ankle in the process. Injury soon plagued him and he missed the following season.

Kawhi was allegedly upset with the San Antonio Staff about how his injury was being managed and treated. He soon proved the doubters wrong by winning the 2019 NBA championship with the Toronto Raptors. He had one of the greatest if not greatest playoff runs to win the NBA championship.

Kawhi Leonard elevated his game over the years. His natural athleticism and basketball instinct make him a formidable threat on the defensive end. Additionally, he refined his mid-range shooting and three-point shooting. Kawhi became an all-around player and revealed his true abilities on the offensive end of the floor as well.

Will the  Clippers win without Kawhi?

The LA Clippers noticed this and chose to invest in the recruitment of Paul George and Kawhi to contest for a title in the Western Conference. Paul George being traded from OKC on Kawhi’s demand had the NBA world on notice. The LA Clippers underachieved in the 2020 season. Paul George received the majority of the blame for their failure. The NBA world mocked Kawhi and the Clippers organization for investing in Paul George.

Paul George proved the Hater wrong this season. He has carried the LA Clippers through some of the best teams in the Western Conference. However, injuries have plagued this season and only a few were left standing. George and the Clippers did not deter and lose resolve over Kawhi’s injury. They eliminated the Utah Jazz and took the franchise to its first conference finals. Paul George deserves the lion’s share of the credit for this feat. 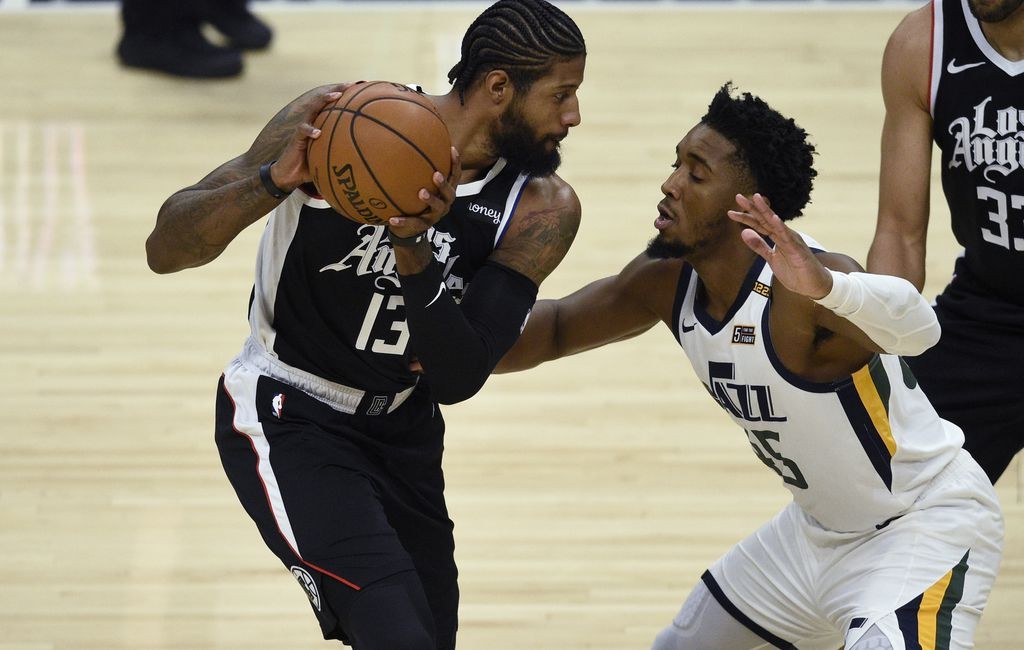 The LA Clippers now face the Phoenix Suns. Devin Booker and Paul George guard each other frequently during stretches. However, the Phoenix Suns starters are no joke. Jae Crowder is an underrated pickup the suns made this offseason. He is the only player on the team with legitimate finals experience. He is also extremely athletic and powerfully built.

Having to face him and the rest of the large Phoenix Suns without Kawhi may prove difficult. Kawhi was shooting  60% at the rim. Shaq was the only other player in history to record this stat. Kawhi was doing so while being guarded by some of the largest players in the league.

Also Read: Here’s What Caused the Feud Between Kobe Bryant and Shaquille O’Neal