by Namita Trilok Chandra
in NBA
0 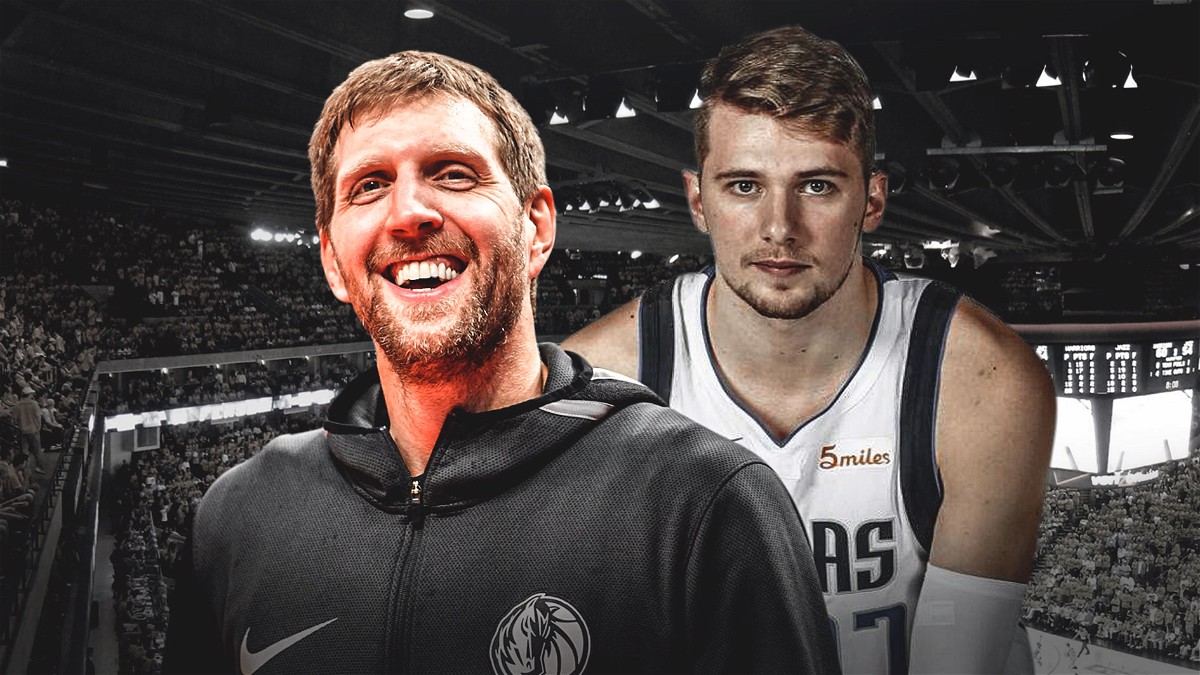 Dirk Nowitzki is one of the greatest power forwards to set foot in the NBA. He was drafted by the Milwaukee Bucks in 1998 but immediately traded to the Dallas Mavericks. Dirk spent his entire 21 year NBA career playing for the Mavericks. He is a one time NBA Champion, one time NBA Finals MVP and a one time NBA MVP. This superstar has also made 14 NBA All-Star appearances. Dirk Nowitzki now serves as the special advisor for the Mavericks and is in awe of the team’s young talent, Luka Doncic.

Dirk Nowitzki has words of praise for Luka Doncic

Luka Doncic is undoubtedly one of the best young talents in the NBA. Doncic is the star point guard for the Dallas Mavericks. Luka is a complete package. This young gun has a combination of size, playmaking and scoring. Luka Doncic is on his way to becoming a legend in the NBA, especially for the Mavericks. He seems to be following the footsteps of the Mavericks legend, Dirk Nowitzki.

Dirk has watched Luka’s game closely and has praise for the young superstar. He said that Luka is probably on his way to surpass Dirk and is a better player at 22 than Dirk was in his prime.

He’s such a special talent and so good already at leading the floor at just 21, 22, and his just unbelievable all-around game

“I would say he's better than me now than I've ever been in my prime. That's how good he is at 22 already.

Luka is only 22 years old. It’s crazy to think that when Dirk was drafted, Luka was hardly a year old. The young gun now has filled the shoes of the legend and puts his heart and soul on the court every time he enters a match.

Doncic may not have a championship to his name yet but he is definitely one of the top-10 players in the league right now. Luka Doncic is on the way to earn the legend status. The young Mavericks superstar has also been chosen to be the cover athlete of this year’s NBA 2K22